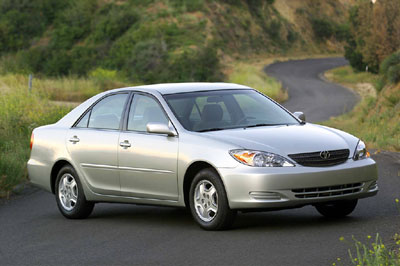 It seems that more deaths cause by Toyota’s killer accelerator pedal are being discovered, as Safety Research & Strategies Inc. (SRS) released an addendum saying that NHTSA allegedly excluded eight early reports of deaths linked to Toyota SUA from its official complaints, crash, injury and death counts.

According to SRS, this omission occurred during the first two years of the NHTSA. The new information would bring the official number of deaths related to Toyota SUA to 42.

"It is important to note that each of these eight deaths was reported to NHTSA and for whatever reason ignored," said Beasley Allen attorney Graham Esdale, who has taken the lead on these Toyota sudden unintended acceleration cases for the firm. Esdale believes the number of unreported deaths could be even higher.

"It appears SRS only chose the most verifiable reports of death to include in its addendum, but Beasley Allen also is continuing to search for other deaths that are verifiable from sources other than NHTSA. Common sense would lead one to believe there are many more," he said.

"Another very important point about the eight deaths is that all involved 2002-2004 year model Camry vehicles," Esdale added. "This is important because the 2002-2006 year model Camrys have been completely ignored by Toyota in its recalls. A previously released Beasley Allen statistical analysis of NHTSA complaints shows these year model vehicles experience sudden unintended acceleration more frequently than do the recalled models. This is yet more evidence of Toyota not being forthcoming with consumers and NHTSA about the source of the problem with these vehicles," he said.

Esdale is currently involved in a case on behalf of an Oklahoma client whose 2005 Toyota Camry began speeding out of control and crashed, resulting in the injury of the driver and the death of the passenger.