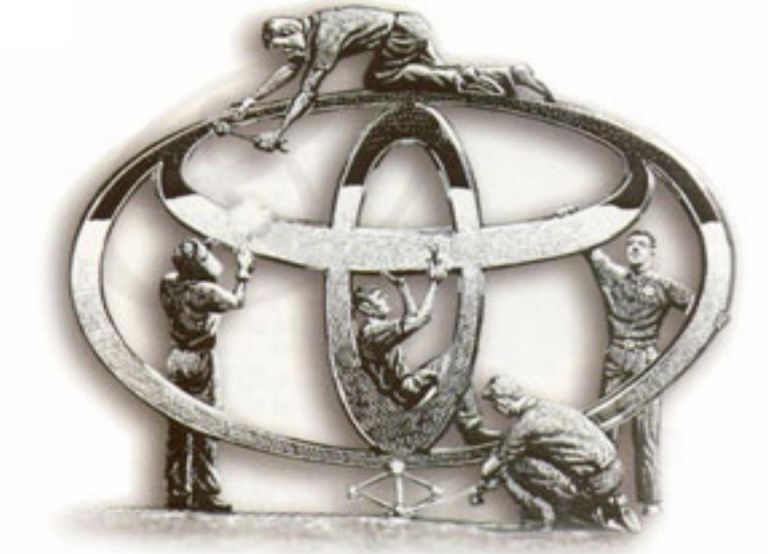 As announced at the end of April, when Toyota's newly formed North American Quality Advisory Panel became complete, the seven members of the quality supervisory body will go to Japan to continue the work which began this month in the US.

The panel, led by former US Secretary of Transportation Rodney Slater, will have to visit several Toyota operating facilities in the country and check how the new quality guidelines are being applied.

This verifications include the investigation of decision-making and communications processes within Toyota related to quality issues and the overseeing of Toyota customers’ safety and quality issues handling.

“Toyota has promised unfettered access to its executives, quality control experts, systems and data, and so far they have delivered,” Slater said in a statement.  “We have already seen much of this in North America, and the logical next step is to visualize the entire operation at the global headquarters.”

The initiation of a peer review of Toyota’s electronic throttle control system by consulting firm Exponent is also on the table. Several Toyota executives, including Chief Quality Officer Steve St. Angelo and Toyota CEO Akio Toyoda will work with the panel in Japan.

“Our panel includes highly respected safety, quality and engineering experts who are thoroughly exploring Exponent’s findings, and we are seeking further study by other independent experts,” Slater said.  “Because we are dealing with issues the entire auto industry faces regarding the safety of the driving public, we are not interested in cutting corners.”