4 Apple's Wozniak: Prius Accelerates on Its Own 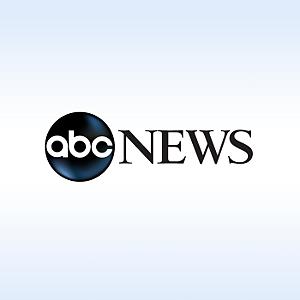 As you might remember, a while ago we presented to you a very intriguing video released by ABC news showing how a Toyota vehicle which experiences unintended acceleration behaves. The video shows David Gilbert, an automotive technology professor at the Southern Illinois University and ABC's Brian Ross testing what happens when a Toyota gets a mind of its own.

The interesting part was that the video shows the two men proving that an electronic fault can cause unintended acceleration. By deliberately causing a short circuit in the car's electronic system, Gilbert managed to get the Toyota to accelerate uncontrollably.

As many of the things on TV, the video was mainly created to draw attentions and ratings, as the Japanese car manufacturer managed to show that Professor Gilbert re-engineered and rewired Toyota’s accelerator pedal in order to make the car misbehave.

“Toyota and Exponent have provided Professor David Gilbert of Southern Illinois University with the results of their thorough evaluations of his demonstration of apparent “unintended acceleration” in Toyota and Lexus vehicles as described in his Preliminary Report and in his testimony at recent Congressional hearings. In evaluating Professor Gilbert’s claims, Exponent also analyzed the footage of Professor Gilbert’s appearance on ABC News on February 22, 2010,” said Toyota.

According to the press release, “Toyota has also supplied the results of these evaluations to the appropriate Congressional Committees.  The analysis of Professor’s Gilbert’s demonstration establishes that he has re-engineered and rewired the signals from the accelerator pedal. This rewired circuit is highly unlikely to occur naturally and can only be contrived in a laboratory. There is no evidence to suggest that this highly unlikely scenario has ever occurred in the real world.  As shown in the Exponent and Toyota evaluations, with such artificial modifications, similar results can be obtained in other vehicles.”