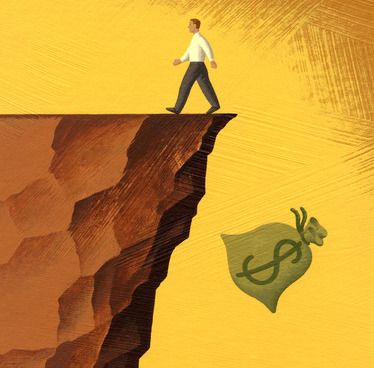 On January 26, Japanese carmaker Toyota hinted to its sales target for 2010: 7.4 million units to be sold in the new year, a 6 percent increase compared to the better than expected 2009. The forecast now seems very unrealistic... After recalling eight models and million vehicles in the US and Europe over safety concerns, the Japanese carmaker is getting ready to feel the revenge of the consumer and expects a sharp drop in sales for January at least.

Prospects don't look better when looking at its competitors either, as all three American manufacturers sensed blood in the water and jumped at Toyota's neck with incentives for customers who dump the Asian brand.

"The sales forecast is something that we're extremely worried about," Shinichi Sasaki, Toyota executive vice president was quoted as saying by Reuters. "Already, I am hearing that sales have been affected somewhat in January."

To make matters worse, Toyota also has to face the somewhat huge cost of repairing the several million recalled in recent months. Initial estimates point to about 100 billion yen to 200 billion yen ($1.1 billion to $2.2 billion). At least...

"It's a positive that we now can grasp what the direct costs might be, but Toyota has yet to address uncertainties about indirect costs, such as litigation costs and costs of incentives to win back customers," Kohei Takahashi, analyst for JP Morgan told the source. "The size of these indirect costs is of far greater importance."

Toyota, who will post its Q3 financial statement on Thursday, already lost big on the stock market, with its shares dropping 18 percent in the last week. On Tuesday however, following the announcement of the fix for the faulty pedals, its shares went back up, but only by 5 percent.