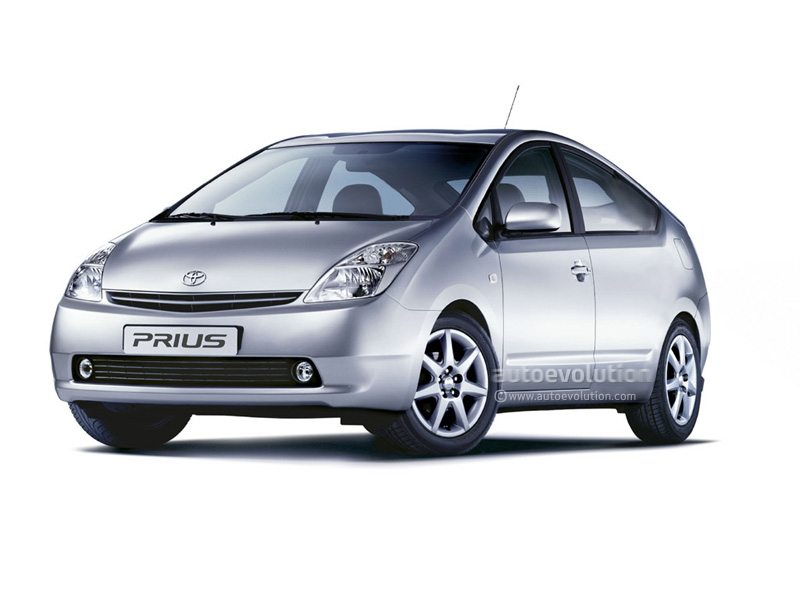 Still a rumor for the time being but the folks at Motor Trend today wrote that Japanese manufacturer Toyota is working on a new range of Prius models, including a small pickup and a sportier coupe. If the pickup could help Toyota step into the truck segment with a more fuel efficient model, the new Prius coupe is obviously intended to compete with the upcoming Honda CRZ hybrid coupe.

Obviously, there are only a few details regarding Prius Coupe but what we do know is that this special variant will feature a lower roofline “than the one of the all-new 2010 Prius hatchback”. In addition, it will be based on the same powertrain, the aforementioned source added, as well as the same battery technology used on the whole Prius series.

As you probably know, Prius is powered by nickel-hydride batteries and Toyota is willing to continue to use the same system on the upcoming models. Nevertheless, lithium-ion batteries are still regarded as the best choice when it comes to hybrid cars with Honda already using them on its own battery-powered vehicles.

The same nickel batteries, but with a more powerful engine capable of developing more power while keeping the fuel consumption constant. All we know is that the new model will feature an 1.5-liter engine, no other details being unveiled at the time of writing this article.

Beside all of these, the Prius Coupe will be a little bit lighter than the other models included in the Prius series, which obviously means improved performance and reduced fuel consumption. However, there's only pure speculation for the time being, so we'll just have to wait until Toyota decides to confirm or deny the rumors.