3 Toyota Prius Coupe Made in Italy

China Warns US on Tire Duty 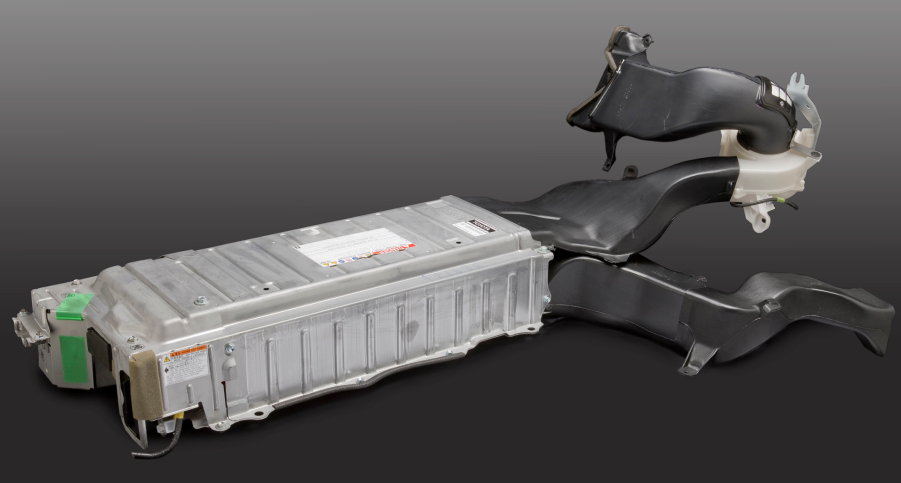 According to Bloomberg, the 126 tested Priuses convinced Toyota that lithium-ion packs are bringing only minor improvements over the current batteries, so the higher cost isn't justified.

As a result, Toyota will continue to use nickel metal batteries on the Prius, company spokeswoman Jana Hartline said in an interview, the aforementioned source noted. Kazuo Tojima, Toyota's senior staff engineer for batteries, said that the cost of the Prius is one of the most important thing in today's market so lithium-ion batteries would only raise the market value of the hybrid.

"We now know that a lithium-ion battery can work; that's not really the question," he said. "Cost is critical, and we still don't know enough about long-term durability."

Meanwhile, Toyota is working on the 2010 Prius PHEV which, in comparison with the standard model, will rely on lithium-ion batteries. The plug-in hybrid pairs a 1.8l 97 bhp regular engine to a permanent magnet synchronous electric motor, developing 79 bhp. Thanks to the lithium-ion battery, the car has a top speed of 62 mph (100km/hour) in electric mode and, on a full charge, it can cover a distance of up to 12.5 miles (20km).