4 Toyota is Japan's Number One Brand

Toyota MR2 Is Coming Back as a Hybrid Coupe 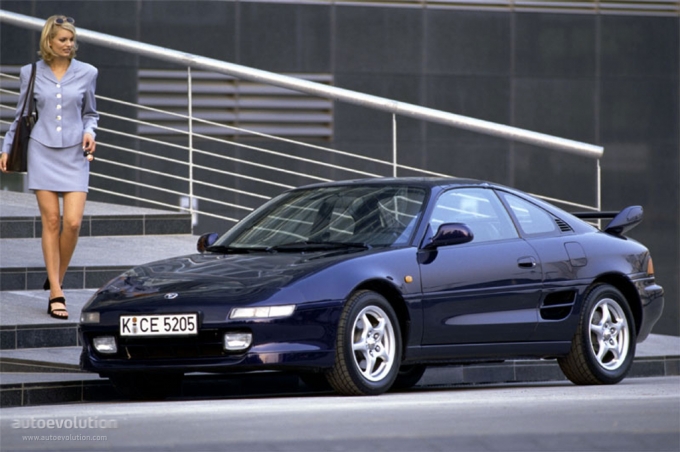 Japanese manufacturer Toyota decided to step up its hybrid battle with rival Honda and produce a vehicle destined to take on the upcoming Honda CR-Z. The MR2 offspring was confirmed to autoexpress.co.uk at the 2009 Geneva Auto Show by Masatami Takimoto, Toyota executive vice president.

“We are aware of the fondness with which the MR2 is held in the UK and Europe, and are developing a small hybrid sports car," the official was quoted as saying by the aforementioned source.

The revived MR2 will not come in the same shape as its predecessor. The roadster body will be replaced by a compact coupe one, hosting under its hood a special version of the Prius hybrid's powertrain. A paddle shift gearbox will control the engine, mounted on rear wheel drive chassis.

Price is another issue that concerns Toyota. The economic crisis, together with the ever growing number of hybrids available will be decisive in the success of the future coupe. Rumor is the new sports coupe will be priced at around 20,000 pounds ($28,000).

"We have set a tough price point (expected to be around £20,000), as it will be easier to sell if it is affordable. It has to be fun to drive, too, which means the hybrid set-up must be different to the Prius’s, with greater responsiveness,” said Takimoto.

Another important aspect to be taken into account is making the car as sporty as possible, yet maintaining its fuel consumption and CO2 emissions to low levels. As for a release date, no information is available, but if we take into account the fact the CR-Z concept is coming next year, the new MR2 (we kept the name for convenience, as is unsure if the vehicle will wear this badge) could surface around the same time.