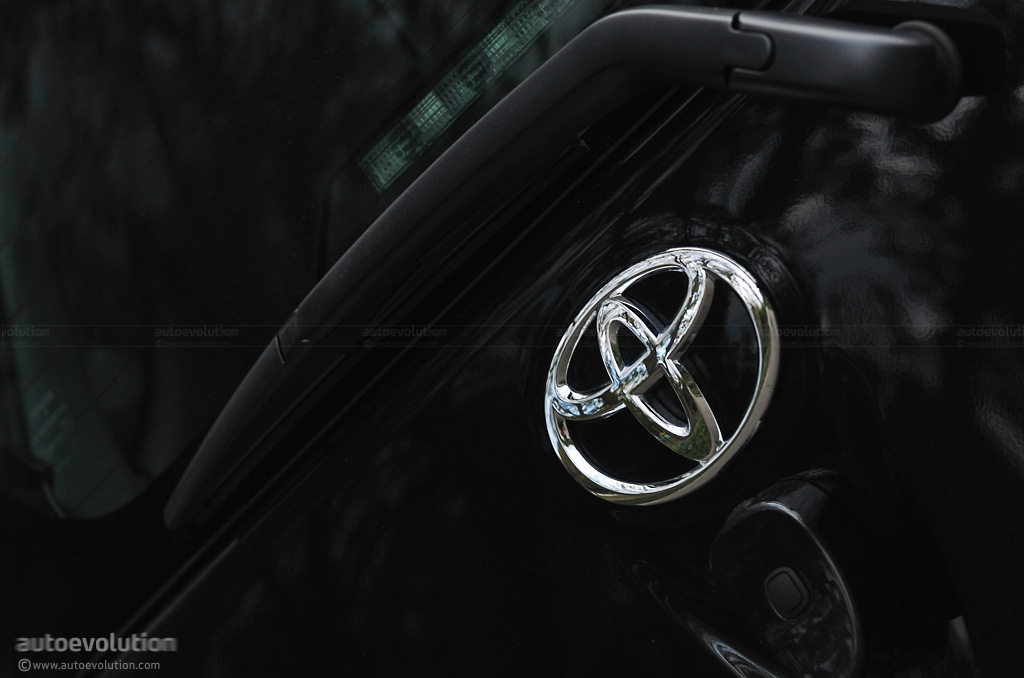 Trying to cling to their customers by all methods in a time when their image is strongly affected by the massive recalls, Toyota’s North America division announced the launch of the company's most comprehensive sales program in its history.  Ending April 5, 2010, the national marketing program includes financing, leasing and customer loyalty offers.

"We launched this program to expand the focus on our customers, and thank them for their loyalty by adding value to our products," said Bob Carter, group vice president and general manager of Toyota Division for Toyota Motor Sales USA. "We are standing behind our customers and our vehicles.  It's a great time to buy a Toyota."

Highlights of the program include:


The marketing program will be supported by a television ad campaign from Toyota's advertising agencies Saatchi & Saatchi and Conill LA.

The March Sales Event television ads will begin airing on March 2, and will highlight the special 0% financing for 60 months offer.  In addition, the ads will feature discussions with customers who recently purchased Toyota vehicles and reflect their feedback.

Other commercials feature Toyota dealership associates, including sales people, customer service representatives, technicians and others, thanking customers for their support and loyalty to Toyota.