Toyota January Report (US) - Drop It Like It's Hot 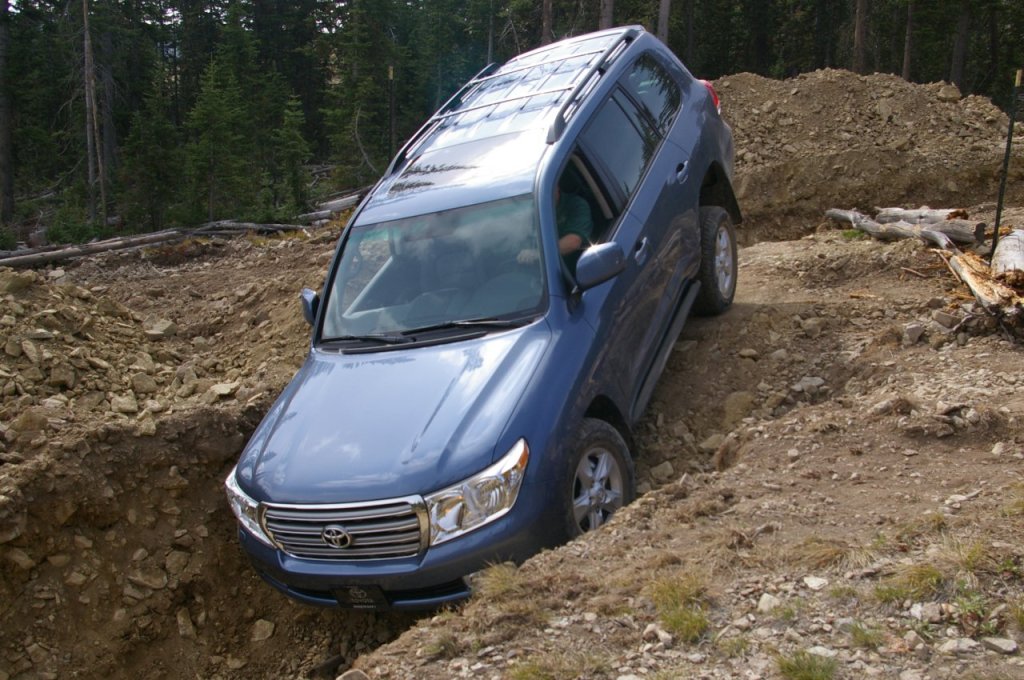 As was to be expected and in line with all other car manufacturers all over the world, Toyota Motor Sales's (TMS) January report shows a 34.9 percent drop for the Toyota Division and a 30.3 decrease for the Lexus Division, compared to the same period of last year. It is the third consecutive month that sees Toyota sales go down by more than 30 percent. Even so, the Japanese company is doing better than its American competitors.

A little over ten percent of all Toyota vehicles sold this last January were hybrids. A total of 11,876 units went out of the dealerships' gates and in to the streets. TMS was established in 1957, in California, and is a subsidiary of Toyota Motor Corp. It oversees sales and marketing of Toyota in 49 US states.