2 J.D. Power and Associates: Mercedes No. 1 in Used Vehicles Satisfaction

Schwarzenegger to Hold the Opening Speech at SAE World Congress

Toyota is Japan's Number One Brand 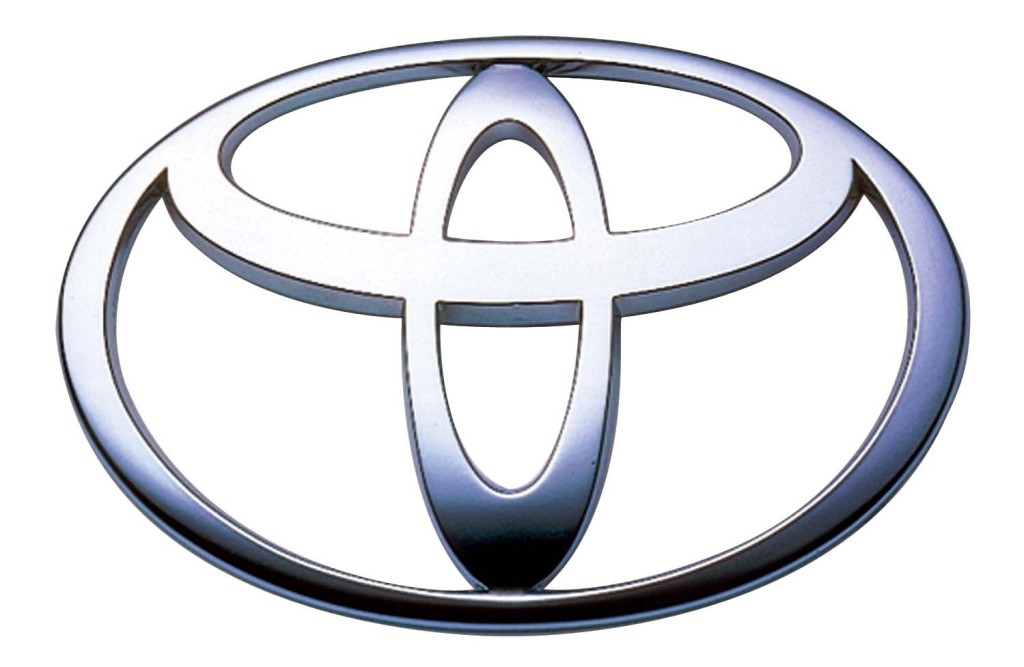 Toyota is Japan's number one brand, not in the automotive industry alone, but compared to giants from other fields, such as Sony, Toshiba or Panasonic. The second ranking brand on the Japanese market is Honda, a marketing survey compiled by Interbrand Corp. and cited by Autonews said.

The ranking, released last month, took into account brand value in monetary terms for Japan's top 30 companies. Toyota topped all of them, as the survey listed the company as having a brand value of $31.57 billion. Honda, the second best brand is worth, as a brand, slightly over half the value of Toyota: $17.67 billion.

The top ten list of Japanese brands features no less than five automotive industry players. Alongside the two we mentioned earlier, Honda, Lexus and Nissan managed to place themselves amid the top ten.

Lexus, Toyota's luxury brand, was challenged by Nissan, as the two fought for the seventh place. Having a brand value of $3.23 billion, Lexus got the prize, while Nissan placed eight with a $2.90 billion worth of brand value.

Having launched the acclaimed iQ, Toyota's brand value might still increase. Having earned a five star rating after Euro NCAP testing, the same as the large family car Avensis, and after being nominated not for one, but two 2009 World Car of the Year awards ( World Car of the Year and World Green Car awards), the iQ will surely add to the value of the brand.