4 BMW Manages One-Two in WTCC at Okayama
Car video reviews:
Up Next

Mazda5 Available for Order in Japan 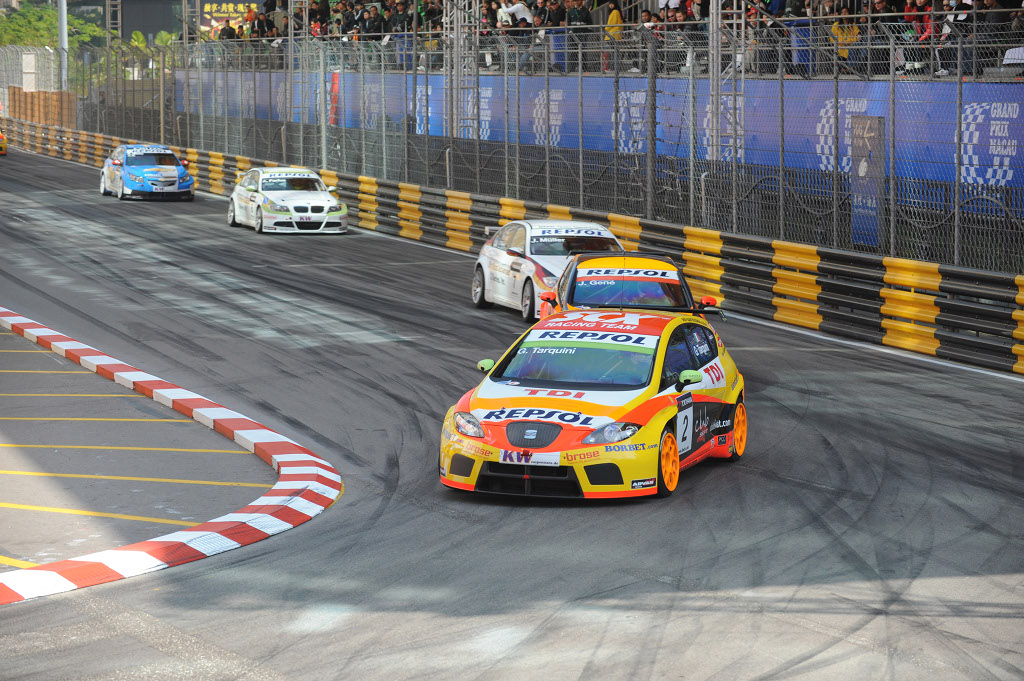 Four new important automakers could join the FIA World Touring Car Championship, according to Marcello Lotti, promoter of the competition, quoted by Auto123.

Toyota, Honda, Alfa Romeo and Ford could join BMW, SEAT and Chevrolet into the FIA sanctioned touring car series in the near future.

Lotti revealed that several members of Toyota’s board of administration would attend the next round of the WTCC in Monza. Having left Formula 1 at the end of last season, Toyota is tempted to compete in the WTCC. But the Japanese carmaker would consider an entry only if it could run its cars on bio fuel.

There are also rumours circulating according to which Toyota would also be tempted to compete in the DTM. BMW has already announced its DTM return from 2012. Another Japanese car manufacturer, Honda, could also be back in the WTCC. Honda raced in the WTCC through the N-Technology team that ran two Accords last year. If it reaches an agreement with the series owners, Honda might subcontract its WTCC program to an Argentinean team.

Alfa Romeo was one the main contenders of the European Touring Car Championship a few years ago. The ETCC series became the WTCC in 2005, and the Italian brand left the championship. Alfa Romeo has the same demand as Toyota: it would be interested to race in the WTCC if it can run its cars on bio fuel.

Finally, Ford is also said to be interested in racing in the WTCC, but no extra details have been offered. The WTCC is considered to be the third most important series sanctioned by the FIA, after Formula 1 and WRC.