1 Toyota Canada Recalls Tundra and Highlander Due to Floor Mats 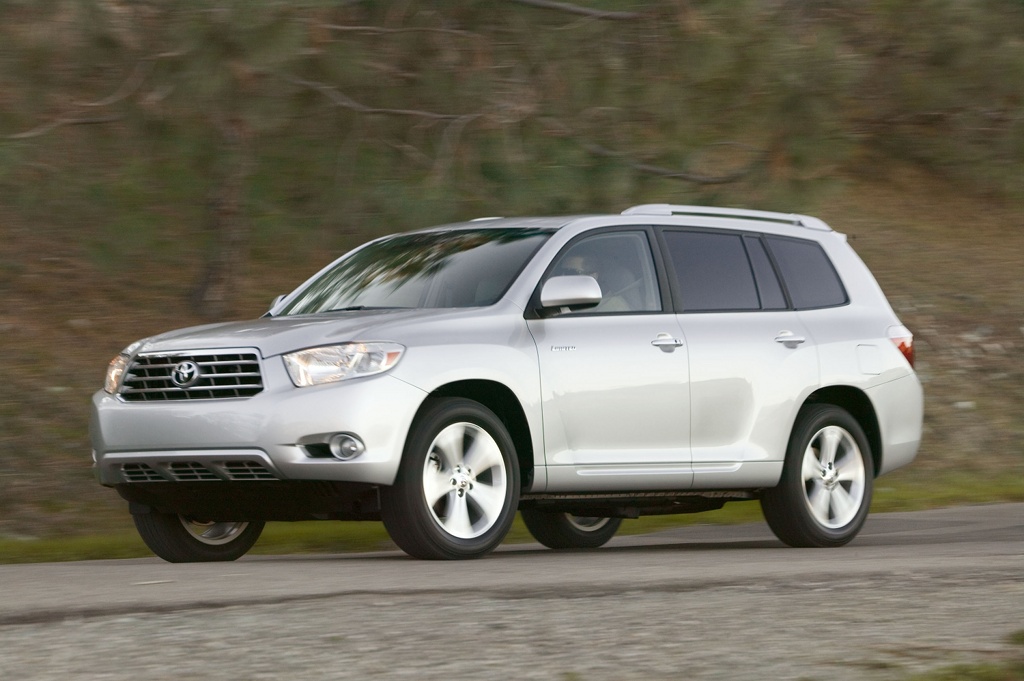 There's no such thing as bad publicity, right? Well, Toyota might not approve of that, considering the wave of bad news the Japanese company had to endure in the past few months. And now, once again, it enters the limelight for another (possible) wrong reason, since the National Highway Traffic Safety Administration has opened an investigation involving a Toyota Highlander fatal crash.

Federal officials are investigating a crash that killed four people in New Hampshire on October 12 2009 and unintended acceleration is being considered as a possible cause for the accident. The dreadful event involved a Toyota Highlander SUV that reportedly zoomed out of control. Witnesses say the Highlander was traveling along at normal speeds before it accelerated wildly and crossed into oncoming traffic, hitting a Chevrolet Malibu head on.

All three people in the Highlander - driver Stephen Lagakos, his wife Regina and mother Helen - died on the spot, as well as the driver of the Malibu, Stephen Krause. Local officials haven’t determined until now the cause of the crash, but the National Highway Traffic Safety Administration has now been called in to investigate the incident. The NHTSA will have to establish if sudden unintended acceleration had anything to do with the traffic accident.

“We can confirm that the Lagakos family has asked us to look into whether this accident was caused by a sudden unintended acceleration,’’ said Valerie Yarashus, an attorney for the surviving family members, quoted by leftlanenews.com. “We are at an early phase of the investigation, and want to investigate this thoroughly,’’ he added.

The NHTSA hasn’t released a timeline for the investigation, but a final ruling isn’t expected for some time. Launched in 2007, the Toyota Highlander is a mid-size SUV based on the Camry platform. The car is sold mainly on North American, Chinese and Australian markets.