1 Formula Drift Is Back in Business This Weekend, Round 2 Is All Set for Atlanta

5 Formula Drift Pontiac Trans Am Feels Like a Perfect CGI Match for Torque Drift 2
Car video reviews:
Up Next

1955 Chevrolet Bel Air Spent 44 Years in Storage, Hides a Surprise Under the Hood

Round 2 of Formula Drift has come to an end at Road Atlanta. Fans were lucky enough to witness two days of action-packed, door-to-door drifting. Road Atlanta is one of the traditional racetracks on the FD calendar year after year, and it never disappoints! Just under 40 drivers took part in the knockout qualifying session on Friday, but only 32 would be able to move on to the main event.

If you couldn't make the trip over to Road Atlanta, you can still enjoy the live feed replay from both days! As previously mentioned, Road Atlanta provides a very interesting layout for both drivers and fans alike. Matt Field had a great start to the weekend, claiming P1 in the qualifying session.

His Falken Tires Corvette C6 is one of the most impressive cars on the grid, and you can count on seeing endless clouds of smoke whenever he goes by. That's only natural when you've got 1,050-hp at your disposal! Field scored a total of 93 points, which was identical to Chelsea Denofa's result.

But Denofa had a lower style score, and that saw him take P2 at the end of the qualifying session. Fredric Aasbo wasn't too far behind, with a total of 89 points. By being third in this session, Aasbo was awarded 1 extra point, which counts for the overall championship ranking.

Dan Burkett drove his MKIV Toyota Supra to fourth place, scoring a solid 88 points. While some were surprised to see him doing better than the likes of Ryan Tuerck, Odi Backchis, or Chris Forsberg, it just goes to show that anything can and will happen in professional drifting.

According to Formula Drift rules, the bottom eight drivers must run a second time for their position on the grid to be determined. But technical issues tend to pop up all the time in a sport in which the cars are being pushed to their limits. That being said, Dean Kearney, Ryan Litteral, and Josh Reynolds had to retire from the event.

But the most anticipated moment of the weekend was scheduled to start on Saturday. Usually, the most interesting match-ups start in the Top16 bracket. But this time, there were a few Top32 battles that were equally as interesting to watch. Michael Essa lost his battle against Jeff Jones.

Adam LZ was stopped early in his tracks by series-veteran Chris Forsberg. Meanwhile, Chelsea Denofa got a bye run, as Kyle Mohan couldn't make it to the starting line. It was also surprising to see Ken Gushi being eliminated by Federico Sceriffo early in the game.

Matt Field seemed determined to win from the get-go. A brief look at his official Formula Drift profile will further strengthen that idea as it simply says: "In 2021, we finished in second place. In 2022 we go for first!".

He made his way up to the Top4 after defeating Yves Meyer, Alec Robbins, and Jeff Jones! After an impressive qualifying result, Dan Burkett seemed determined to climb as high up the ladder as possible. He managed to get up to the Top8, having won against Simen Olsen and Mike Power.

But he couldn't get past Chris Forsberg, who was on a quest for the podium. He faced no competition from Matt Field in the Top4, who had to retire due to a technical issue. That being said, Field finished the race in P3, thanks to his qualifying result.

With Chris Forsberg ready for the final race, let's have a quick look at the other half of the bracket. Chelsea Denofa shockingly lost the battle against Branden Sorensen, the youngest driver on the grid. But Branden wouldn't manage to make it past Odi Backchis at the Top8.

Meanwhile, Aasbo proved to be unstoppable, eliminating both Justin Pawlak and Ryan Tuerck from the race. His Top4 battle against Backchis was spine-chilling, to say the least! Odi is one of the best drivers on the grid, but Aasbo was all over him throughout both their runs! As it often happens at the top, the battle between Aasbo and Forsberg went into a One More Time.

Judging at this level can be quite tricky, but Chris Forsberg made a mistake on his fourth run. And so, the Norwegian Hammer scored yet another Formula Drift victory. That means Aasbo is currently leading the championship, with Matt Field in second place and Ryan Tuerck in third! There are still six more races to go before the season is over, though! 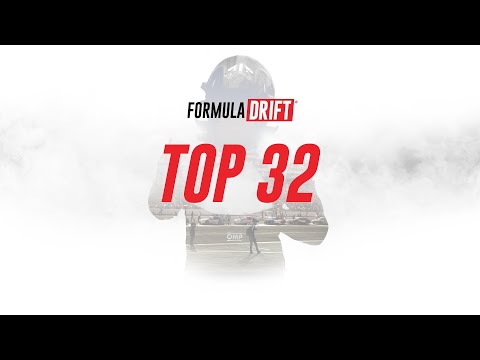 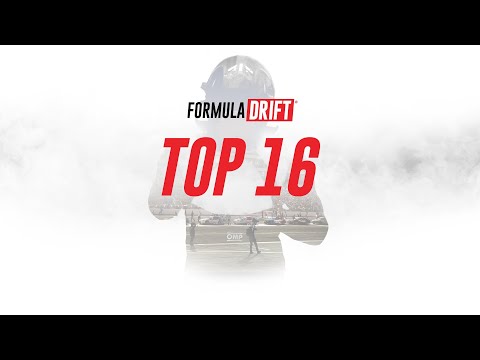