1 Volkswagen Goes After Toyota Through China...

2 Toyota to Decide on NUMMI by August

3 Prius Rules Over Japan
Car video reviews:
Up Next

Toyota Goes Down in Europe 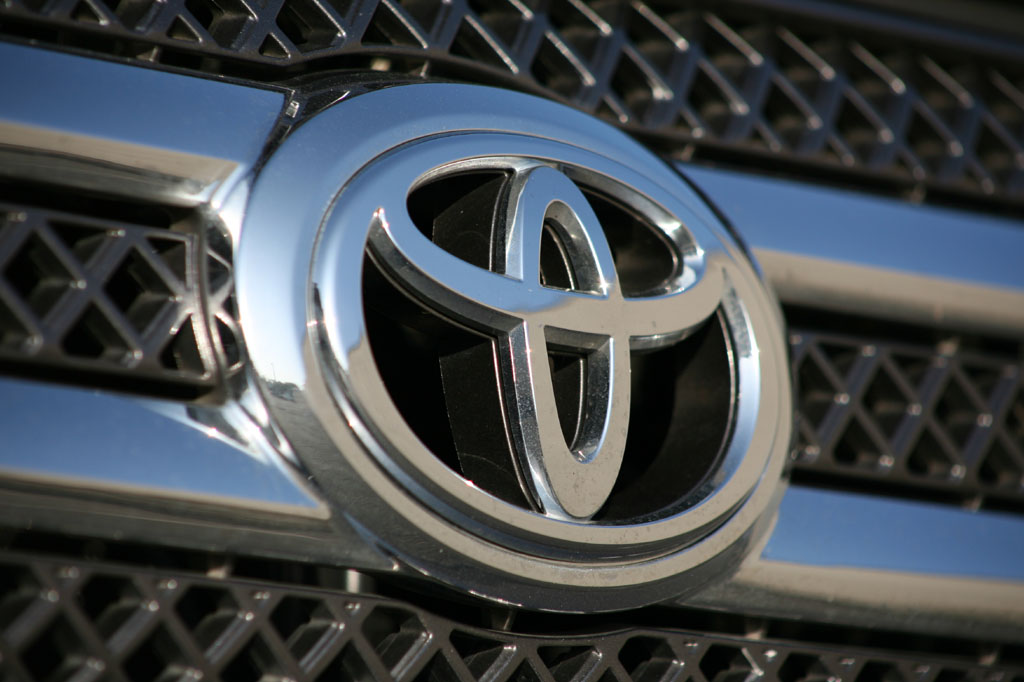 Troubled times ahead for Japanese manufacturer Toyota, still the world's largest carmaker. The company reported new car sales decrease on the Old Continent amounting to 26 percent or 452,350 units in the first half of the year, compared to the same period of 2008. The biggest loser of Toyota's line-up was its luxury brand Lexus, with sales cut in half: down 47 percent.

Sales of small and minicars such as the Yaris and Aygo have been boosted by scrappage schemes, yet Toyota Europe's president Tadashi Arashima says trouble is far from over.

"On the plus side, our sales in Western Europe - particularly for Yaris and AYGO - have been bolstered by government stimulus packages and our ability to adjust production volumes swiftly. Consumers are also showing interest in newly-launched models such as the Toyota iQ, Urban Cruiser, Verso and Avensis. However, the competitive environment is tougher than ever for other models, and we cannot see external pressures easing off in the foreseeable future,' he said

However, Toyota has high hopes for its hybrid Prius in particular and its hybrid line-up in general, including the Lexus brand.

"We expect our hybrid mix to strengthen, thanks to a strong order bank for the new generation RX 450h, which was launched in May with best-in-class CO2 of just 148 g/km. This should help to improve sales performance moving into the second half," said Andy Pfeiffenberger, Lexus Europe vice president added.