1 Toyota Prius Remains No. 1 in Japan

Toyota Gets in World’s Most Admired Companies Top 10 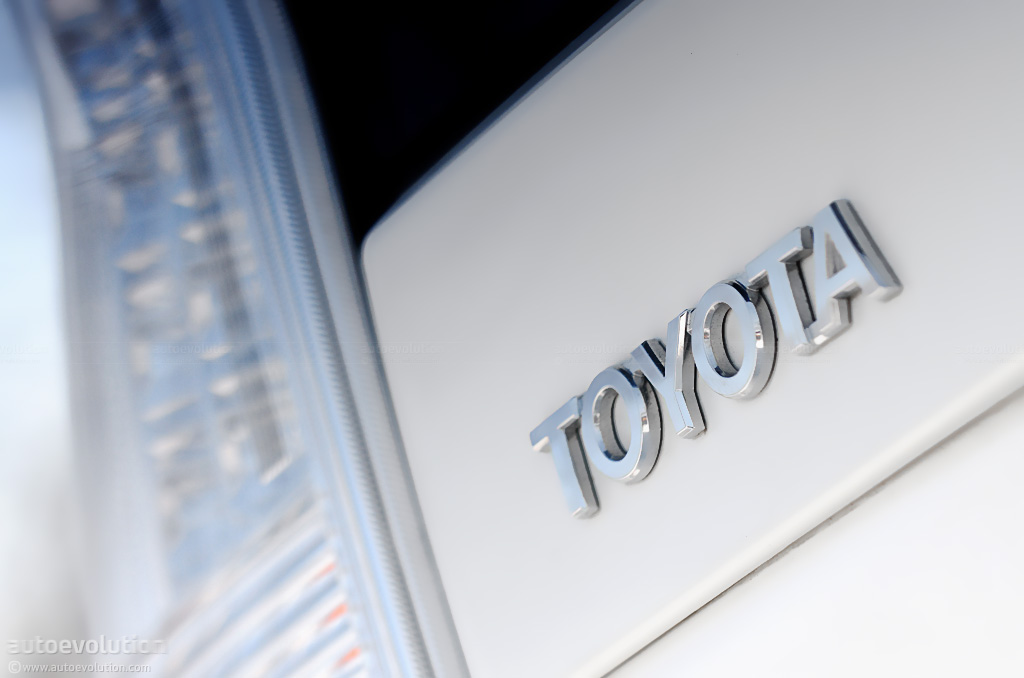 A while ago Toyota was a role model for all the automakers worldwide. The largest car producer in the world seemed to have everything figured out and money kept pouring from every direction, until its fatal recall series damaged its reputation.

So where’s the catch? Unfortunately, the voting ended before Toyota's recent gas pedal related recalls. Nowadays the Japanese can only reminisce about the public image Toyota had and the trusting customers loyal to their brand.

The recalls seriously affected the automaker’s reputation, as a recent survey shows that 80 percent of American car buyers would chose a Ford, Chrysler or a GM brand. The figures say that 48 percent would opt for Chevrolet to replace Toyota, with 17 percent choosing Ford and 14 percent choosing Chrysler.

The same survey says that 51 percent of the respondents indicated Toyota's issues have lead them to eliminate the car manufacturer as an option for their next vehicle purchase. 33 percent said they may still consider Toyota, but not at this moment, while 16 percent said they are confident in the fact that the automaker will successfully resolve its issues.