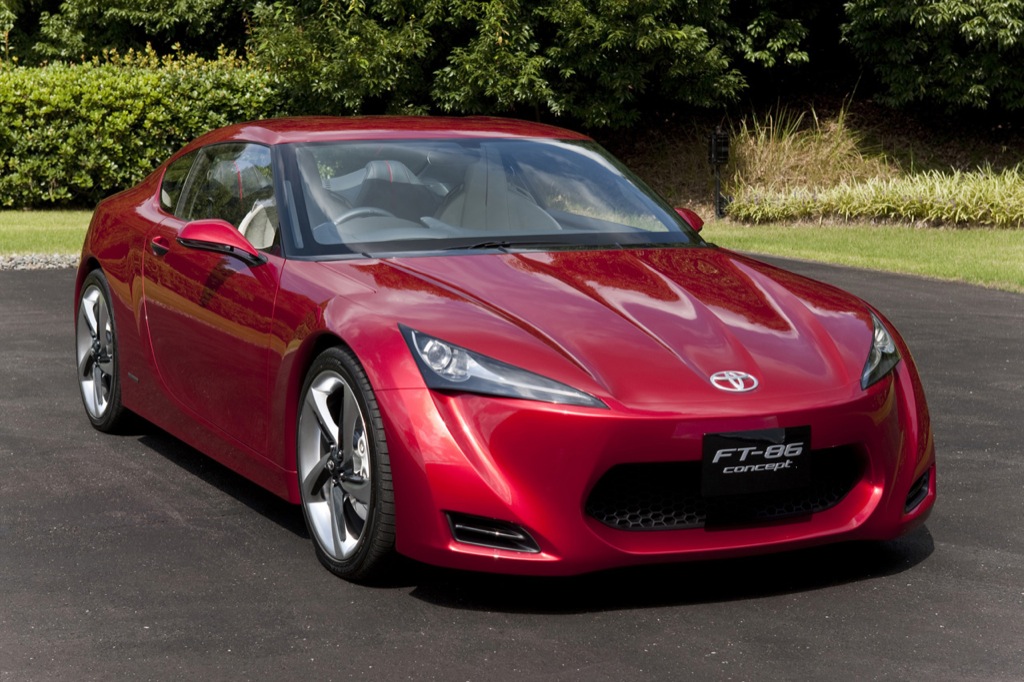 Japanese manufacturer Toyota has finally and unofficially pulled the wraps off on a concept it has been working on with Subaru for quite some time. So far nicknamed Toyobaru, the sport coupe will be presented at the Tokyo Motor Show wearing the FT-86 Concept nameplate and, according to Autonews, has a big chance of entering production as soon as 2011.

The FT-86 Concept is a mix of Toyota design (the car was drawn in Toyota's ED2 styling studio in France) and Subaru engineering – the 2.0l boxer engine fitted on it. However, the engineering problems for the production version will be handled by Toyota, while Subaru will only supply the horizontally opposed engine and use one of its facilities to produce it.

The car you see in these pictures was not however confirmed by Subaru as being the car they've been working on with Toyota. But the fact that the Japanese manufacturer has not announced so far any sports car to be presented in Tokyo leaves room for hope that indeed this is the 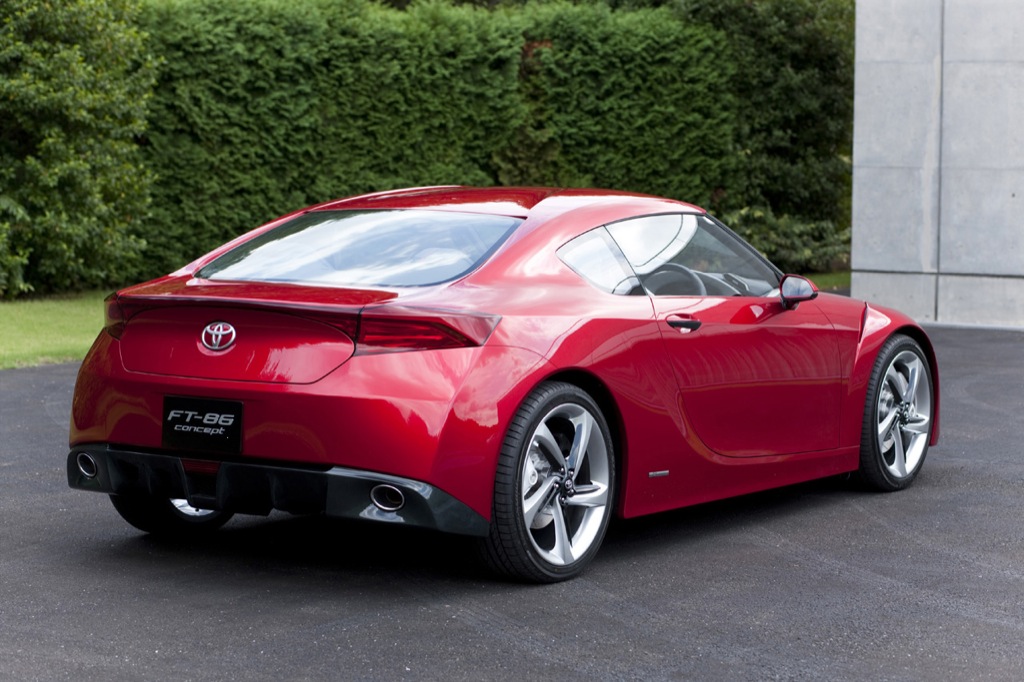 Toyota on the other hand went on and described it a bit, given that it wears a Toyota badge. According to Tetsuya Tada, Toyota's chief engineer, the car will not use a derivate from an existing chassis, but will get a dedicated one.

The FT-86 Concept is a rear wheel drive, with a lower than usual center of gravity, Tada said. The goal for Toyota was to make a car that is both sporty and as fuel efficient as it gets. And it's red...

“Sports cars have to be red, but we wanted a new red,” Tada told the source. “So we came up with shoujyouhi red, the traditional red color of a Japanese monkey's [backside].” (!).

Additional details on the FT-86 Concept are expected to surface, together with more photos, in the following days.