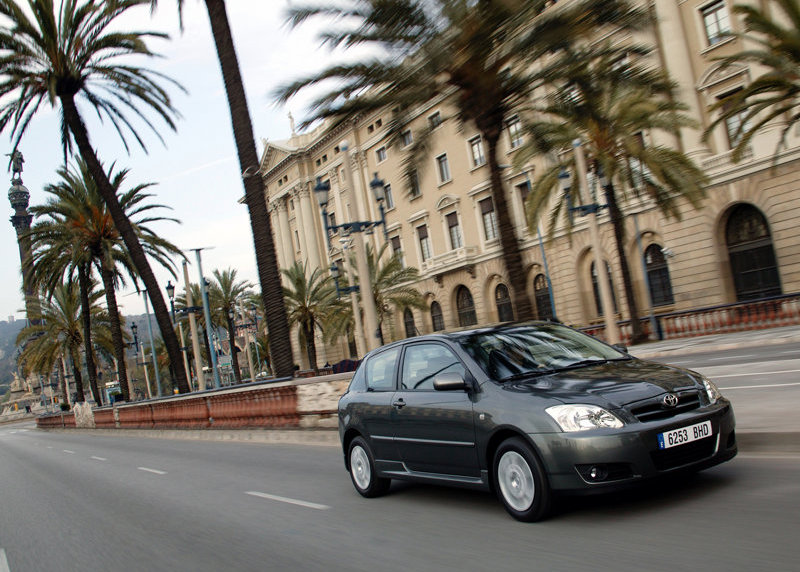 This is just not Toyota’s year, as the Japanese car manufacturer is under investigation again due to some complaints of engine stalling on 2006 Toyota Corolla and Toyota Matrix models.

The National Highway Traffic Administration got about 26 complaints of this problem occurring on 2006 Corolla and Matrix models equipped with the 1ZZ-FE engine. The stalling seems to appear random, so this might be a real problem if it happens in the middle of a intersection or of the highway. Even if the car is restarted, in some cases complaints say that it stalls right back, so the NHTSA is now looking into the facts: frequency, scope and safety.

Toyota is not worried at all and is currently cooperating with the government. "It's simply a preliminary investigation. They're asking us questions, we're answering them," said John Hanson, a spokesman for Toyota's US arm based in Torrance, California.

Just as they explained, it is to early to know the end result of the investigation, but it’s very clear that at this moment this is not a recall, though it could be soon.

In an unfortunate turn of events Toyota, a car manufacturer appreciated for its reliability, quality and safety, had to handle two extremely vast recalls this year, in the US. Firstly, the Japanese automaker officially announced a 4.3 million vehicles recall due to a faulty accelerator pedal, which got constantly stuck in floor mat.

The second recall announced in that same week was of 110,000 Toyota Tundra models built between 2000 and 2003 which had excessive frame rust. We really hope Toyota will have better luck with this latest problem.