4 Car of The Year Final Countdown
Car video reviews:
Up Next 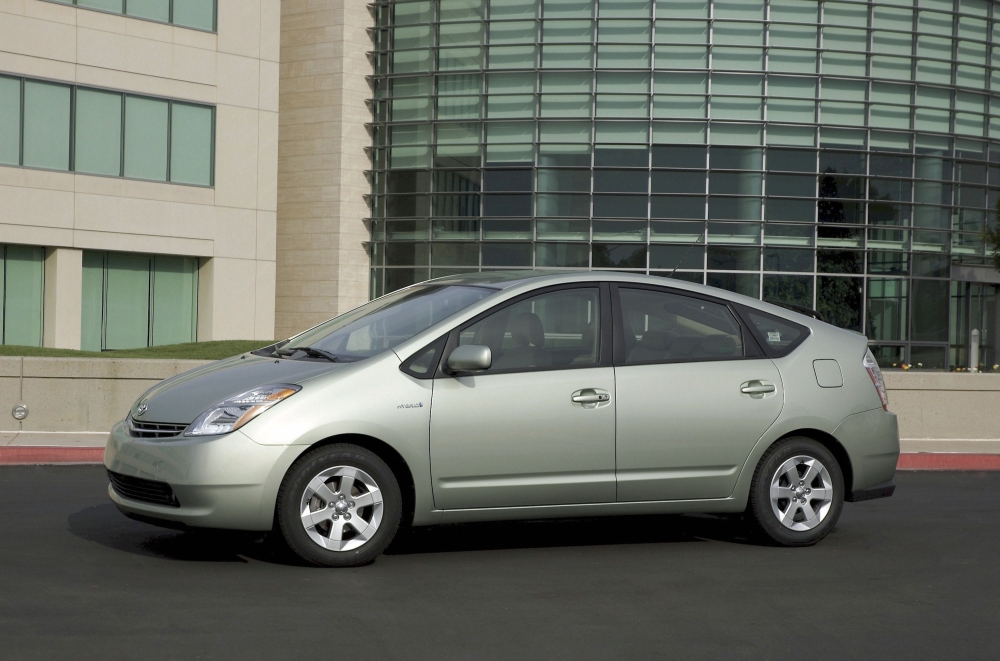 Even though Toyota initially planned to produce a special version of Prius at the new plant in Mississippi, the Japanese manufacturer today confirmed the committee is reviewing production of all future models, including the Prius which was initially scheduled for 2010. Although no date was unveiled, Autonews wrote that Toyota may postpone the start of production until 2011 or later, with sales on this market planned to start in mid-2009.

US-addressed Toyota Prius will be imported from Japan, the aforementioned source added, but the company's officials refused to comment the speculations, pointing that nothing has been decided yet.

Prius is currently regarded as one of the models which could attract an important share of the market, especially thanks to the fact that it features a hybrid power system capable of reducing fuel consumption and emissions to minimum necessary. For example, Prius has a hybrid system net horsepower of 110 hp with an EPA estimated fuel economy of 48, 45 and 46 mpg in city, highway and combined modes, respectively. 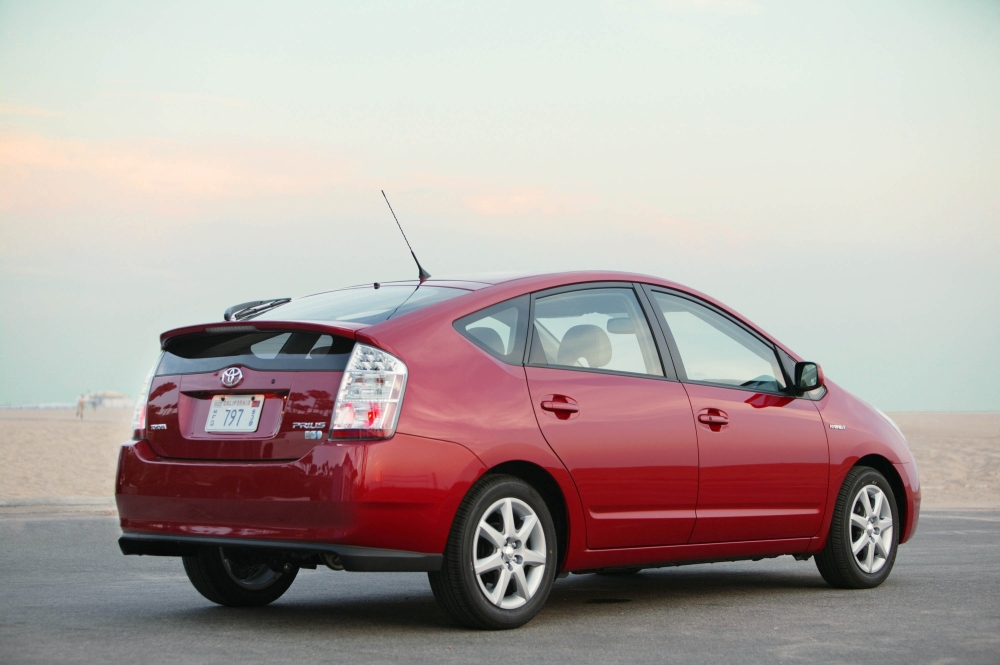 The Prius is powered by a nickel-metal hydride battery pack and comes with an electronically controlled continuously variable transmission (ECVT) as standard.

The braking system is based on an integrated regenerative system that recharges the batteries every time the driver pushes the brake pedal. Besides this, Toyota installed ventilated discs with ABS on front and drum (hydraulic with power assist) with standard ABS on rear.

In terms of safety, Toyota's Prius has driver and front passenger airbags, seat-mounted side airbags and front and rear seat side curtain aibags, plus side-impact door beams and front and rear energy-absorbing crumple zones. ABS with Brake Assist and Electronic Brake-force Distribution are installed as standard on all Prius models.

For a complete list of technical details of the 2009 Toyota Prius, check out the attached PDF file.