4 Inventor Melts Brake and Gas Pedals into One 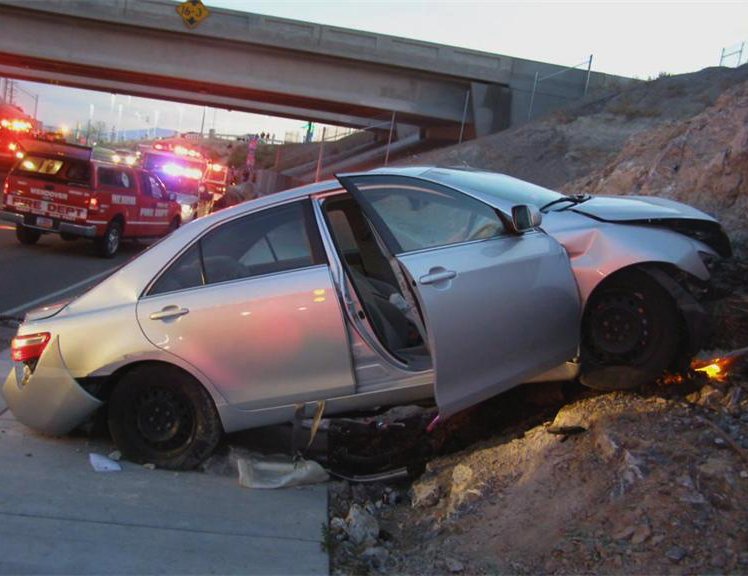 Even if nearly a year has passed since the unintended acceleration bubble popped in Toyota's back yard, the problems are far from over. Despite the huge recall conducted by Toyota, the biggest in automotive history, it would appear the issue is far from being resolved.

In the beginning of the month, on November 5, 66-year-old Paul Vanalfen crashed his 2008 Camry after flying through an intersection at the exit of Interstate 80 at Aria Boulevard in Wendover, Utah.

The car slammed into a rock wall, killing the driver at the scene. His sons' fiance, 38-year-old Charlene Lloyd, who was also in the car, died the next day at the hospital.

According to media reports which surfaced at the end of last week, the strongest lead the investigators have in this crash is a problem with the acceleration.

Multiple sources cite local law enforcement agencies officials like Utah Highway Patrol Sgt. Nathan Croft. saying that “there is a strong likelihood that that in fact did cause the crash.”  The Camry driven by Vanalfen had received this year Toyota's fix for the sticking accelerator.

Confronted with yet another piece of bad publicity in the eve of one of the busiest time of the year, Toyota issued a press statement saying that the conclusions drawn by the media are speculative and premature.

“Over the past year, on multiple occasions the initial reports on incidents involving Toyota vehicles have involved speculation and premature conclusions that proved to be inaccurate following a review of the facts,” Toyota says.

“It is in the best interests of all those involved in this case to ensure a thorough and complete review of the incident.“

According to sources talking for sltrib.com, the family of the dead driver is now considering litigation.