1 Toyota Chased by GM, Volkswagen, on the Sales Chart

5 Microsoft to Announce Partnership with Toyota
Car video reviews:
Up Next 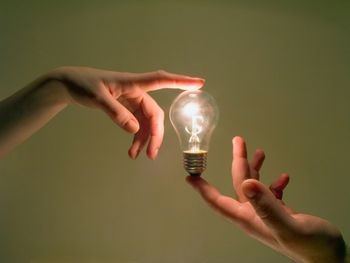 The advancements in communications and infotainment technologies for the automotive market are stirring up both the auto industry and the communications one, as companies from both fields of activity are partnering to give birth to the systems of the new generation.

Toyota, a car maker that seems to be determined on being if not the first, then surely the one of the best providers of infotainment technologies into its cars, announced today another partnership that would allow it to bring the high-tech level of its vehicles to new heights.

After signing an agreement with Microsoft for a new telematics system, the car maker announced last week it had decided to invest in American-based WiTricity , a company that specializes in wireless charging systems for plug-in hybrid and electric vehicles.

If the collaboration between the two is successful, Toyota will likely become one the first automakers to offer this type of charging solution for its customers from the get-go. WiTricity's system, which uses resonance, is currently supporting the charging of cell phones, game controllers and laptops.

Adapting the technology for charging EVs will probably be a tough task, but Toyota seems determined to pursue it. Although it didn't announce the size of its investment in the American company, Toyota did say, repeatedly, that it planned to be the one that would integrate automobiles, homes and information technology.

It is not clear (although it is probable that will happen in the near future) if Toyota uses WiTricity's solutions for mobile devices in its cars.