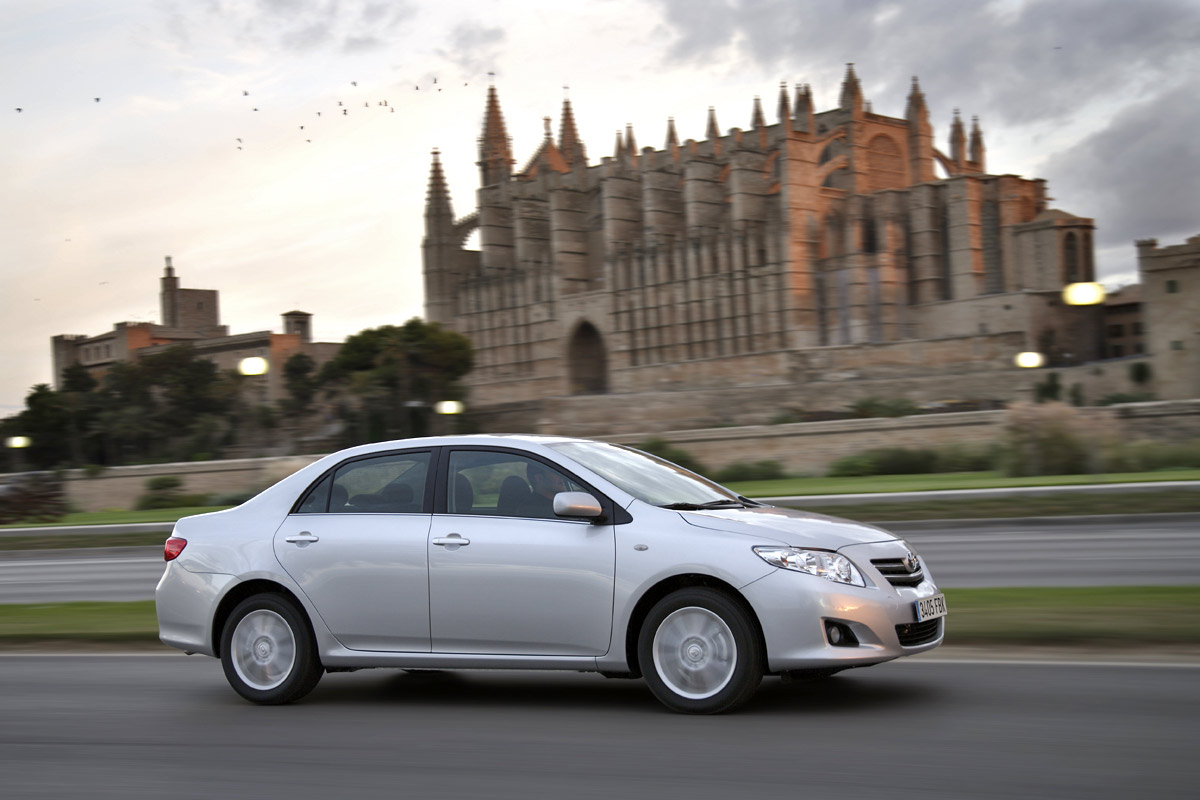 We all knew small cars with smaller displacements engines more concentrated on fuel economy and CO2 emissions rather than on performance figures represent the most appropriate way to tackle the recession. The incentives offered by governments across the world did nothing more than to support this and even pushed automakers towards this type of vehicles. Toyota is the living proof as the company's Chinese joint venture FAW Toyota will concentrate more on sub-1.6L cars to benefit from the country's incentives.

According to a report by gasgoo.com, sales in China grew especially in this sector, as the government is offering a tax cut to 5 percent for small cars powered by engines with a displacement of 1.6-liter or less.

This helped General Motors, Volkswagen and Nissan increase their figures in China, the aforementioned source noted, while FAW Toyota, who wasn't so focused on small-displacement vehicles, fell 30 percent compared to last year, to 63,005 vehicles.

Specifically, FAW Toyota will produce more 1.6-liter and small new Corolla and Corolla EX models in China, with the Chinese joint venture hoping to get better sales in the country.

Small-displacement engines have longly been the perfect solution to decreasing sales caused by the economic turmoil, with more and more automakers across the globe migrating to this kind of engines to revamp their sales. Just look at US car manufacturers who were seriously hit by the recession and are now doing efforts to upgrade their production lines and concentrate on smaller engines capable of providing exactly the things consumers are looking for: reduced fuel consumption and low CO2 emissions.