2 Ecclestone: Ferrari Are Not Very Bright 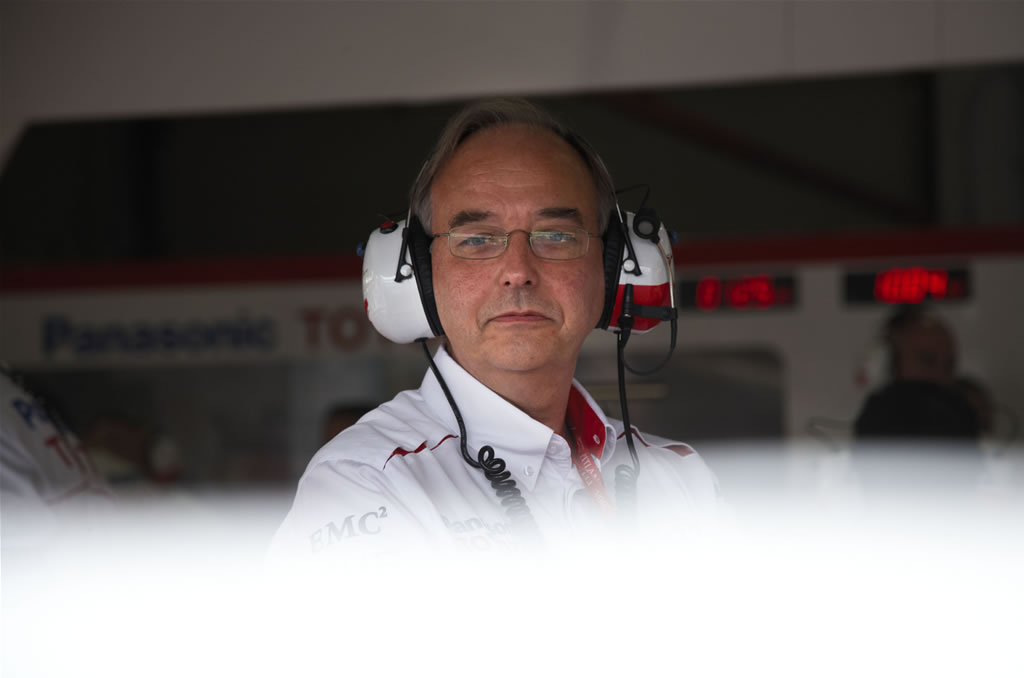 The global economic crisis should change the way F1 teams are treated in terms of revenues. And it's not only Ferrari's Luca di Montezemolo backing the idea, but also Toyota's F1 team president John Howett. Following several media reports that show some $1.7 billion losses for Toyota car maker for the year to end-March 2009, the Japanese manufacturer is ready to renegotiate their share in revenues within Formula 1.

“If you look at other professional sports, the percentage of revenues that is distributed to participants is probably much higher. I believe in the Champions' League it is upwards of 96-97 percent of revenues that is redistributed depending on where you finish in the championship, whereas at the moment we receive 50 percent if EBITDA (Earnings before interest, taxes, depreciation and amortization). So given the current circumstances people would like to reopen that discussion,” said Howett in an interview for BBC Radio 5 Live.

Ferrari's Luca di Montezemolo also approached the matter last week, while criticizing the way revenues are shared between F1 teams by Bernie Ecclestone. The Italian insisted that the subject should be also taken into discussion as a solution to help the sport progress to a higher level. Apart from lowering the costs of running an F1 team, the FOTA are also interested in getting higher stakes in annual revenues.

However, Bernie insisted earlier this weekend that teams should take advantage of their right to check on how the money in F1 revenues are spent and redirected before jumping to the wrong conclusions. The F1 supreme hit back at Di Montezemolo's proposal to change shares within the F1 paddock, threatening to file for lawsuit at anyone who's implying his organization is redistributing funds incorrectly.

“They have the right to send people into the company and search for everything. We have bankers here and we've got CVC (CVC Capital Partners, the principal owners of Formula One) checking every single solitary thing. So anybody that starts saying that we've done anything wrong, I'll sue the a*** off them,” Ecclestone was quoted as saying to The Times this weekend.