4 2010 Toyota Sienna Pricing Unveiled
Up Next 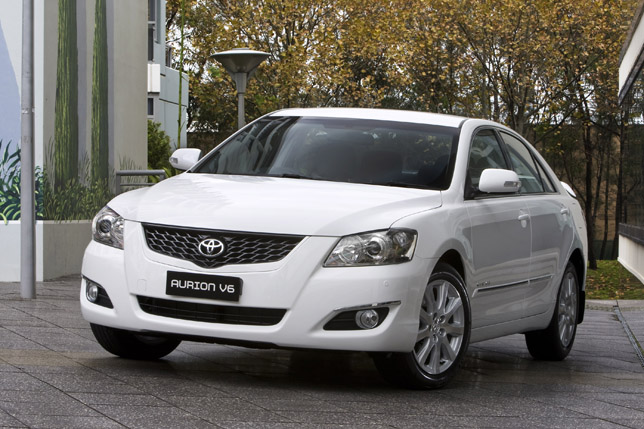 Toyota has just debuted the Aurion Touring Special Edition, a new version of the Aurion which is especially supposed to celebrate the company's 50th anniversary in Australia. Obviously, the special edition features a wide array of exclusive equipment and, more importantly, it represents an addition of $2700 worth equipment at no extra cost compared with the entry-level AT-X sedan.

To get straight to the point, the car is powered by a 3.5-liter Quad-Cam V6 powerplant that generates 200 kW (268 horsepower) at 6200 rpm and 336 Nm of torque at 4700 rpm. According to specs provided by the Japanese manufacturer, the car normally-aspirated six-cylinder engine achieves an average fuel consumption of 9.9 l/100 km 923.7 mpg) in combined cycle.

The newly-launched Toyota Aurion Touring Special Edition is priced at $34,990.