2 Toyota Still in Front of GM

Toyota Adds New Staff to Cope with US High Demand 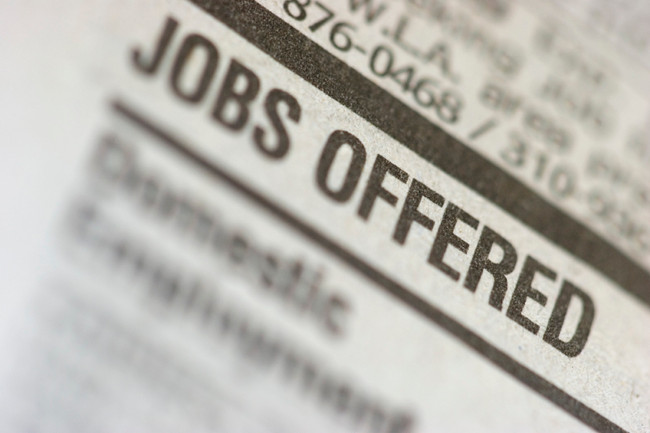 Mission accomplished for the US scrapping scheme as it not only improved car and truck sales, but also convinced automakers to hire new staff in order to cope with high demand across the country. Such an example is Toyota, whose Camry and Venza models attracted a huge traffic in the company's nationwide dealers. As a result, the Japanese manufacturer is recruiting new temporary workers in the United States to prevent the lack of cars in case dealer stocks run low.

Toyota reduced workforce across the United States as demand decreased every month and sales lost ground compared to the ones in the domestic market. In the first half of the year, Toyota delivered a total of 150,242 Camrys, a drop of 37.4 percent from 239,881 in the first six months of 2008. Additionally, the company sold 20,463 Venzas since its official debut in December.

The plant in Georgetown is one of the plants which underwent job cuts, with the initial workforce totaling more than 7,000 employees. At this time, there are around 6,800 workers at the plant, according to figures provided by the aforementioned source.

On a separate front, the US CARS is still in doubt, as some voices are claiming the States might not have enough money to continue the campaign. The US administration has already approved an extra $2 billion package which now awaits the final Senate approval.