2 Which Toyota Would You Chose?

4 Three Toyota Legends in One Photo

I don’t know if it’s perfectly sane to drive a rare Toyota 2000GT at the limit now, but back in the day, some of them had part of some good action as you will see in the video bellow.
1 photo
With only 337 2000GTs built, and most of the surviving ones being now in museums or private collections, there is a unique event to see one on the streets, not to mention seeing one being pushed to the limit.

Which can explain how valuable this short clip must be for those who would like to hear its inline-six engine reach high revs while its rear wheels screech in a corner.

But enough with the chat and go see Toyota’s most wanted classic doing some hard cornering and drifting in the hands of a professional Japanese race driver. 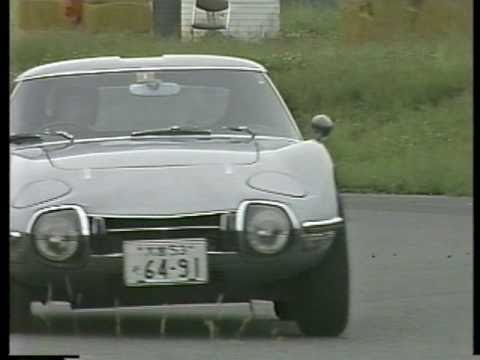