4 Toro Rosso: Bourdais Was the Only Logical Choice

Toro Rosso Delay the Unveiling of STR4 to March 9 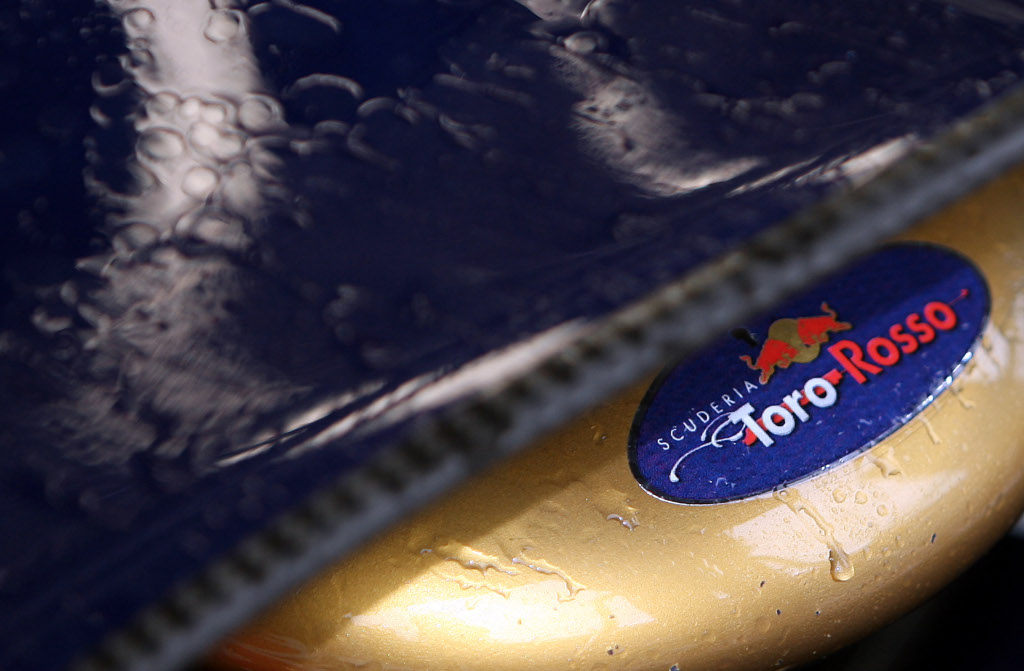 Although they have concluded their maiden test – not available to the media – on their 2009 challenger yesterday, Scuderia Toro Rosso have confirmed that the new STR4 will be officially unveiled on March 9th, at the Circuit de Catalunya.

The new car, benefiting from the same aerodynamic package as the Red Bull RB5, will therefore make its on-track debut alongside its F1 “rival” during next week's testing session. Sebastien Bourdais and Sebastien Buemi are both scheduled to test-drive the car at Barcelona.

It will therefore be Bourdais' second outing with the STR4 this year, as he was chosen to run the 2009-spec car during yesterday's private test at Adria circuit in northern Italy. Buemi was initially scheduled to conduct the Adria testing on Tuesday, but he was replaced by the Frenchman after catching a cold last weekend.

Toro Rosso will therefore become the last team to unveil their 2009 challenger this year – apart from the yet-to-be-rescued Honda Racing. The delay in developing the STR4 came as a result of Red Bull Technologies late release of the RB5 chassis (which will be used by Toro Rosso in 2009).

As Red Bull Racing were themselves late on launching their RB5 model in the off-season – February 9th – it took the Toro Rosso mechanics almost one month to incorporate their power train (supplied by Ferrari) into the new chassis.

Toro Rosso were also the last team to announce their 2009 driver lineup – again, leaving aside the unknown territory of Honda's future – having confirmed Sebastien Bourdais only days before Red Bull's official launch of the RB5.