2 Mazda Not Affected by the Massive Quake in Japan

3 Mercedes-Benz 90E Crossover: a New Definition for Grotesque
Car video reviews:
Up Next 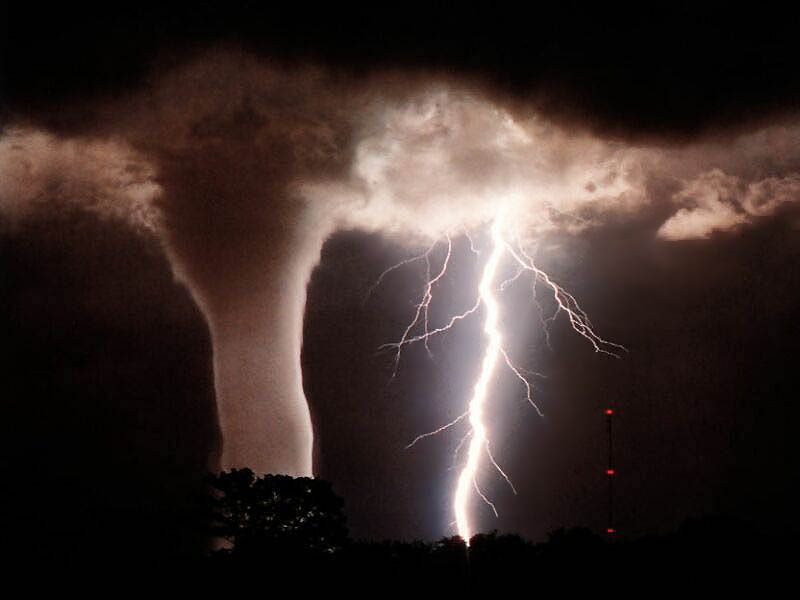 The deadliest week on Tornado Alley since 1974 is coming to an end, leaving behind ruined towns, hundreds of people killed and the local industry in the affected regions brought to its knees. Just as it happened in Japan last month, when a quake followed by a tsunami hit the country, automakers that operate in the tornado hit alley are preparing or have already shut down the assembly lines for various disaster related reasons.

According to Edmunds, several international automakers were hit by the storms this week. Toyota, the car maker with which the Japanese twin disaster was so unforgiving with, had to close the Huntsville, Alabama engine plant on Wednesday, due to a power outage. Electricity problems are expected to affect the plant for some more time to come.

The plants of two other Asian manufacturers in Alabama, Hyundai and Honda, were also affected by the tornadoes and their results, but indirectly. Although the plants themselves escaped unscathed, the suppliers of the two automaker (yet unnamed) were hit and some part shortages are to be expected.

The Mercedes-Benz plant in Vance, Alabama, was also closed on Wednesday, and will remain closed, according to Felyicia Jerald, head of Mercedes-Benz US International, until next Monday. The decision has been made, says Mercedes, not because the plant was directly affected, but to help the employees avoid traveling during this time.

According to USA Today, the tornadoes of this past week claimed the lives of at least 290 people. Regions in six Southern states were devastated.