2 Manly Clothing Line for Manly Men, by James May 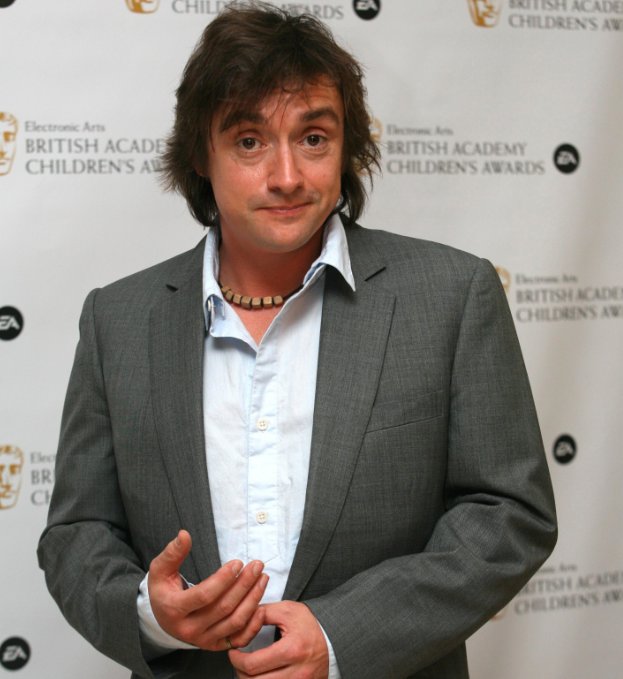 If we are to make a survey to determine how many gear-heads or “non gear-head” would want to be in Richard Hammond’s position, as Top Gear co-host presenter we bet that there will be a 110 percent positive response. But it seems that for some people being able to have humongous fun and be able to earn a salary that could be measured in Kg in the same time isn’t going to cut it.

The Top Gear star Richard Hammond has complained to BBC show bosses that he is overshadowed by co-hosts Jeremy Clarkson and James May. Hammond is upset that his two colleagues have clearly defined characters. Clarkson is famed for being the grumpy angry one, while May is the cautious, fussy old man. Thus, Hammond has told BBC executives that he is feeling like “the cute little man who had a crash” and asked them to do something about that. Now they plan to rebrand Hammond in order to stop him walking away from the show. As dailystar.co.uk related a Top Gear insider said:Richard is not happy. He feels he has been left behind a bit and doesn’t have a defined identity on the show.

“Everyone knows Jeremy is the grumpy old man and James May is the old lady who drinks real ale and is a bit of a Sunday driver. But Richard reckons the only thing he is known for is the high-speed crash he had on the show which nearly killed him. He has put his life at risk for the show lots of times and feels it’s a bit unfair that he isn’t a bigger part. He has made his feelings clear to his bosses and they have promised him a bigger, more defined role. They really want to keep him happy because he is an integral part of Top Gear.” as related by the aforementioned source.

When filming at the former RAF Elvington airbase in New York, Hammond was injured after the jet-powered car that he was driving crashed. He was speeding at 288mph when the front right tire failed, causing the car to flip over many times, dragging his head along the ground before coming to rest upside down. He was rushed to a neurological clinic and made an incredible recovery. After the crash, BBC received more than 10,000 messages trough its Have Your Say website supporting Hammond from around the world.