1 Toyota Is Suddenly Super-Optimistic About the Chip Shortage

2 Mercedes Doesn’t Surprise Anyone With Its Chip Shortage Prediction

Top Chipmaker Says the Shortage Was Unavoidable, It Would Have Happened Anyway

Bogdan Popa
Most people believe the global health crisis is the one to blame for the chip shortage. And at some level, they’re not wrong.
6 photos

Because so many of us started working remotely overnight, the demand for electronics, such as laptops, tablets, webcams, and mobile phones, skyrocketed in a matter of days. Given all these devices come with an army of chips, their manufacturers increased their orders in an attempt to keep up with the demand.

This has caused a sudden boom in the number of chip orders, essentially leading to a major disruption in the entire world, regardless of industry.

However, the health issue isn’t necessarily the one to blame, one of the world’s leading chipmakers says.

Qualcomm’s chief executive Cristiano Amon explained at MWC in Barcelona that the chip shortage would have happened anyway, and it’s all because of the tech revolution that’s happening in most industry sectors out there.

In other words, given every little new product ends up using a chip, the demand for such technology has increased substantially, so it was just a matter of time until manufacturers ended up in the same place where they are today.

Amon explains this is just a sign that semiconductors have become an essential piece of tech for “the future of economies in every country and across every industry,” and without a doubt, he’s not wrong.

The Qualcomm official went to praise the government plans supposed to help the production of chips, especially as they allow for existing players to boost their capacity while also giving smaller companies the opportunity to expand on this front.

Amon says he believes the chip shortage would ease off substantially in the second half of this year, and this prediction aligns with his previous estimate the shortage would come to an end in 2022. In the meantime, the automotive market is still struggling with a very constrained chip supply, so fingers crossed for Amon to be right and see this chip nightmare over sooner rather than later. 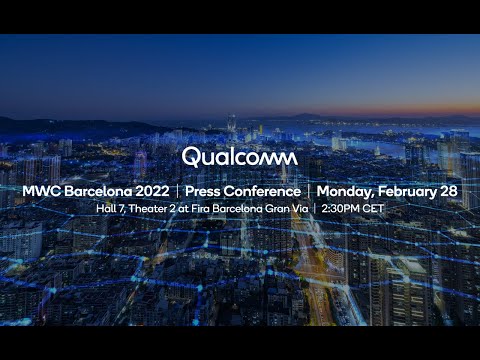