1 Bugatti Veyron Sees the End
Car video reviews:
Up Next

There's no doubt high-performance cars are a very interesting topic but, more importantly, they have become the subject of several companies who struggle to beat the World's Fastest Production Car record. Mercedes, Bentley, Ferrari and Lamborghini are just a few examples that confirm this statement as each of these automakers aimed in the past to create the fastest car in the world. Today, we're going to present you the top 5 fastest production cars of all time, along with a brief description, photos and some other details regarding their attempts to beat the previous speed record. Fifth Place - 1993 Jaguar XJ220 (349.4 KMH, 217 MPH)

Back in 1992, Martin Brundle, the famous British former Formula One driver, attempted to beat the record held at that time by the 1992 Bugatti EB110 SS. He indeed managed to break the world record by driving an XJ220 with 212.3 mph (341.7 km/h) on the Nardo Ring circuit but there's a quite interesting story behind his attempt.

The catalytic converters installed on Jaguar XJ220 were limiting the overall output of the car and obviously represented a major disadvantage for people who aimed to beat the world record. However, by removing the catalytic converters, they managed to increase the rev limiter from 7200 rpm to 7900 rpm and thus, they improved the maximum speed.

On a second attempt to drive the Jaguar with even a higher speed using the aforementioned modifications, Brundle pushed the car to no less than 217.1 mph (349.4 km /h), a new world record which was held by the XJ220 for almost two years. 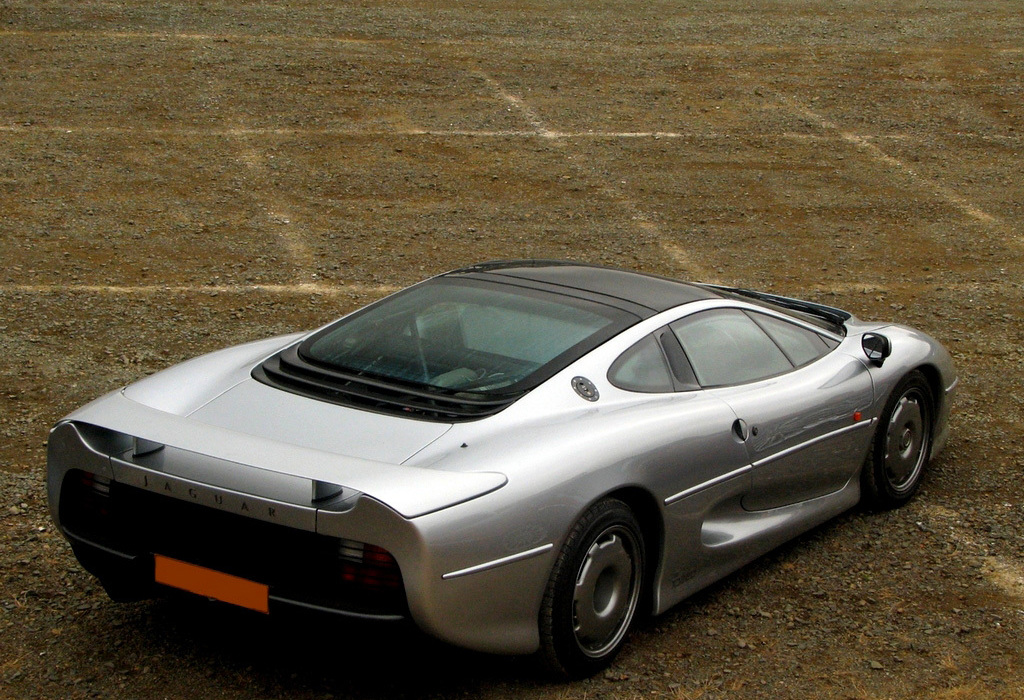 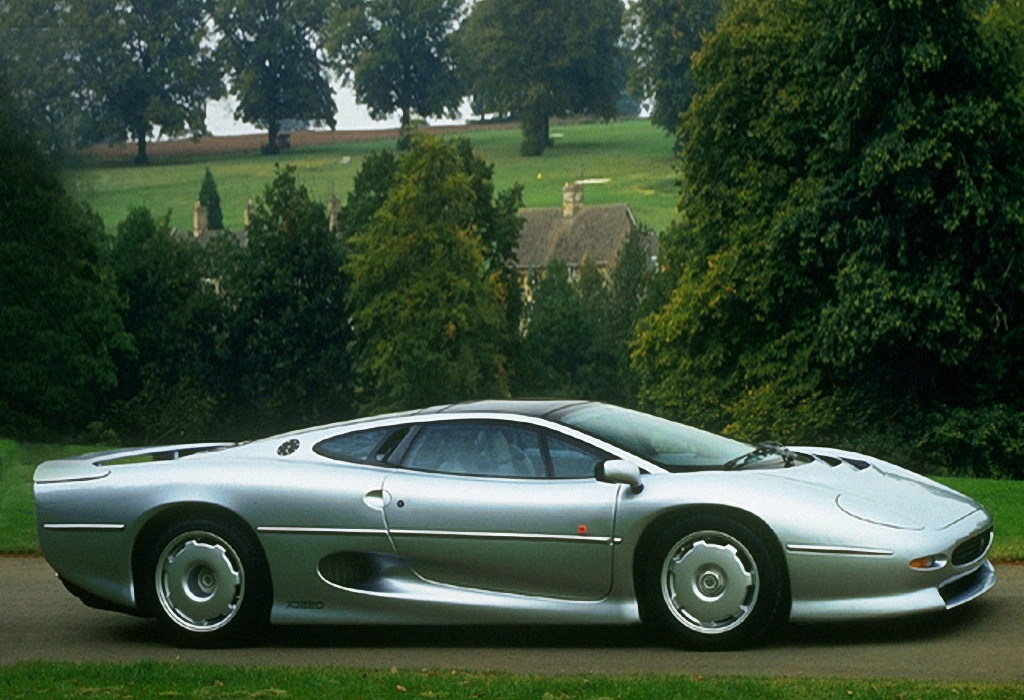 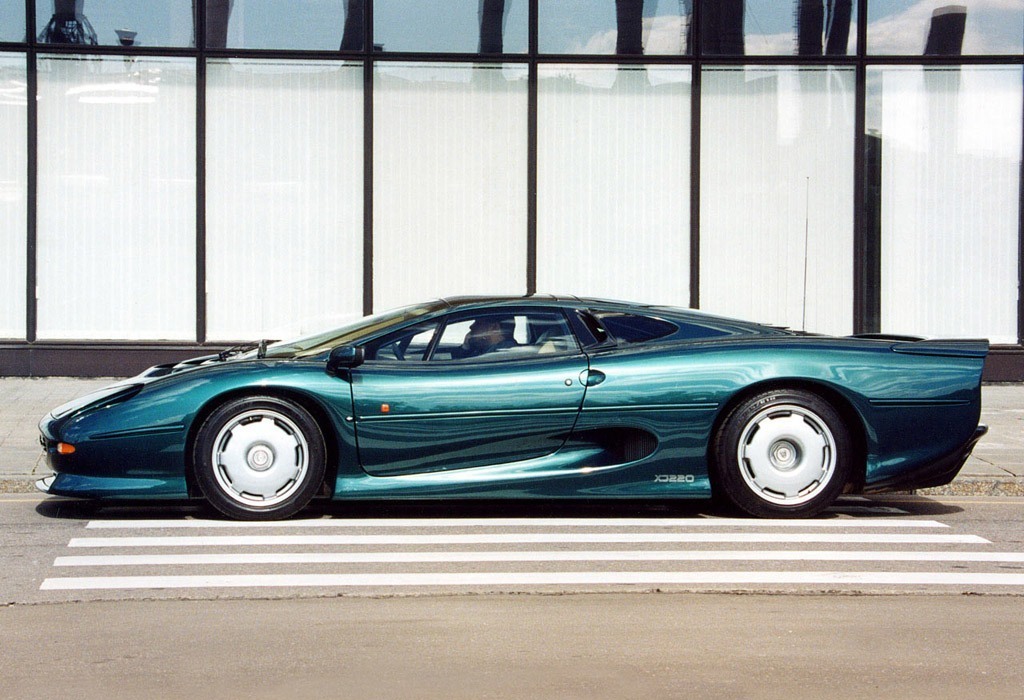 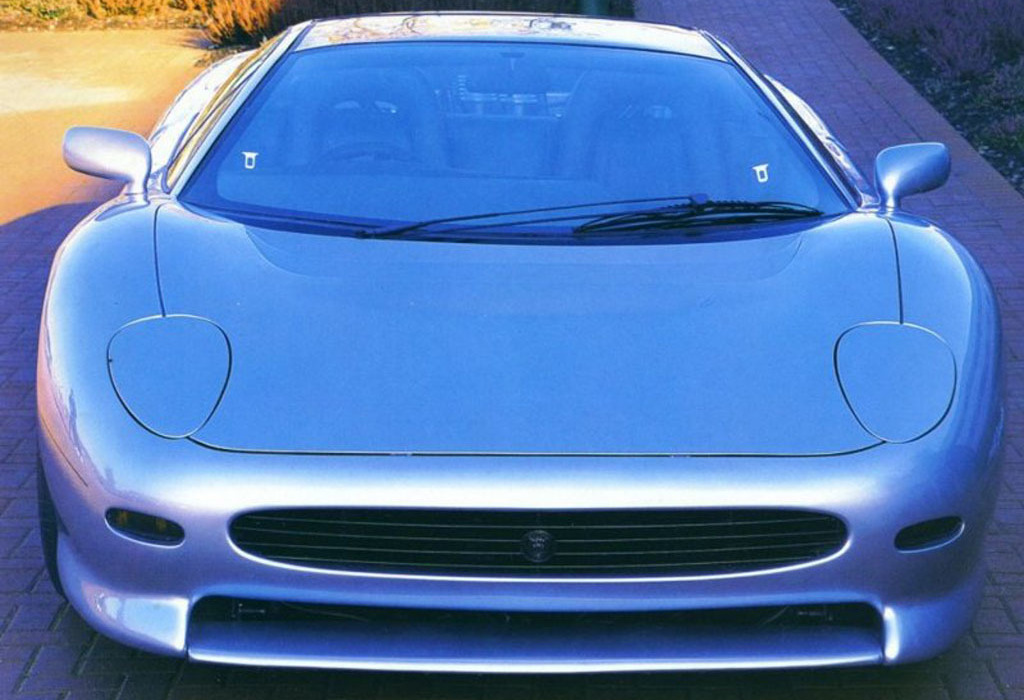 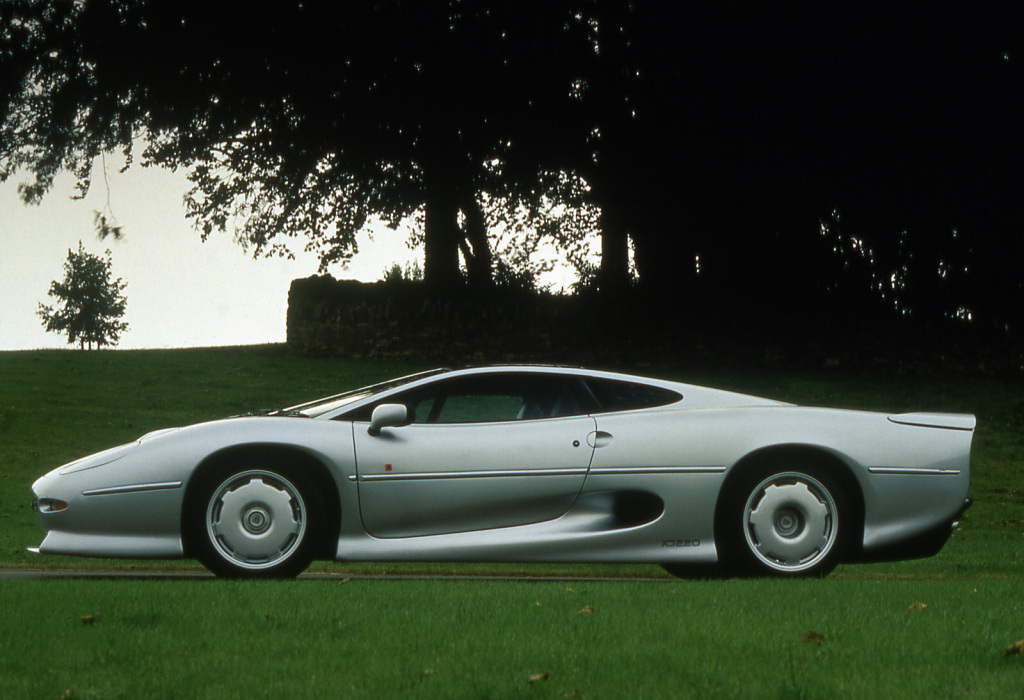 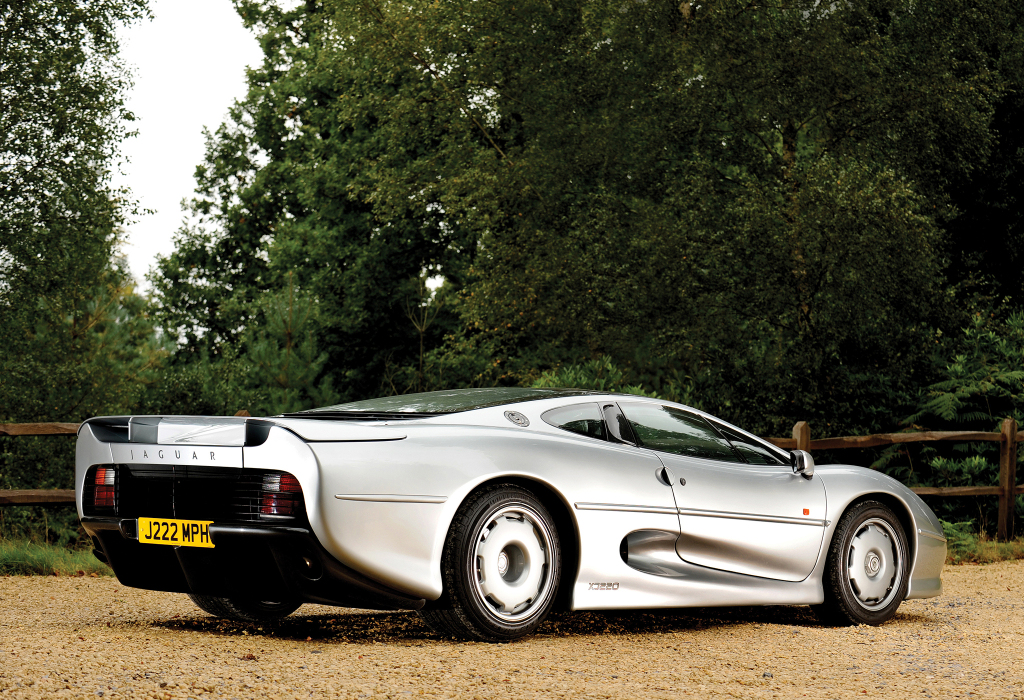 Fourth Place - 1994 McLaren F1 (386.7 KMH, 240.1 MPH)
McLaren F1 surely made history as it is one of the most popular car models across the globe. While we're not going to talk about the production model of the car, McLaren F1's record beating attempt was basically divided in two different parts.

The first part, also known as the 1995 attempt, was actually the first time when a street-legal car actually managed to beat the previous record held by Jaguar XJ220. McLaren F1's top speed was rated at 231 mph (372 km/h), with some people claiming it could do a lot more if the 7500 rpm rev limited restriction was removed.

However, the world's fastest production car record was set by McLaren F1 on March 31st 1998 when racing driver Andy Wallace drove a standard F1 road car. The result was a maximum speed of 240.1 mph (386.7 km/h), a record that was held for no less than 7 years. 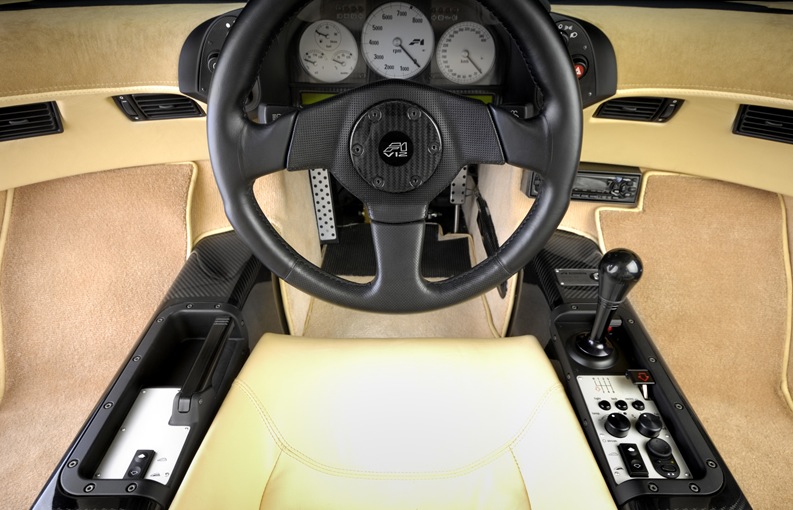 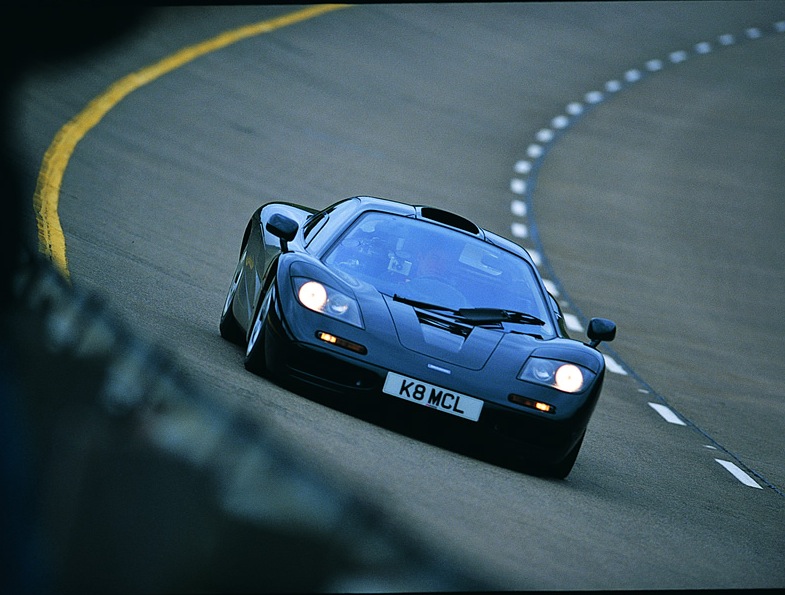 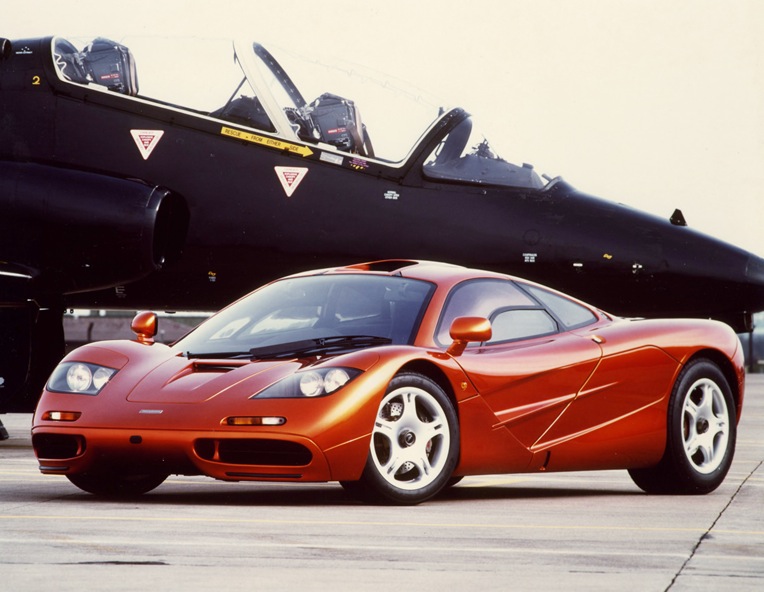 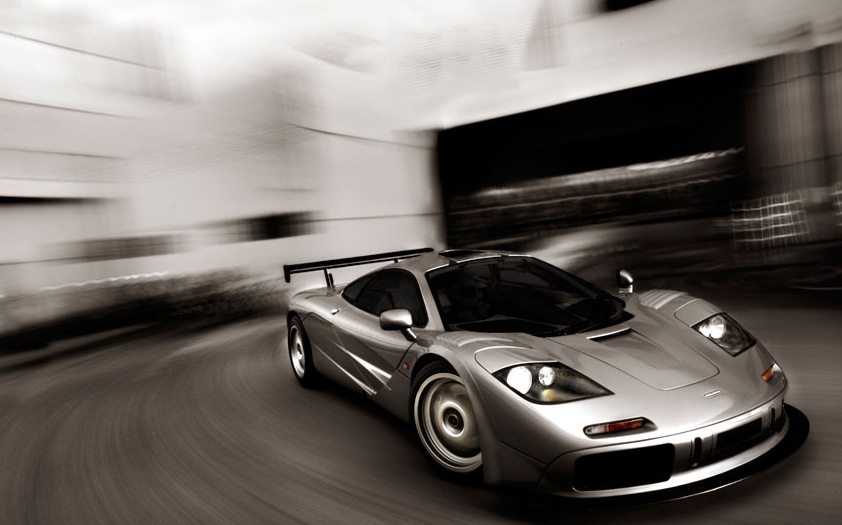 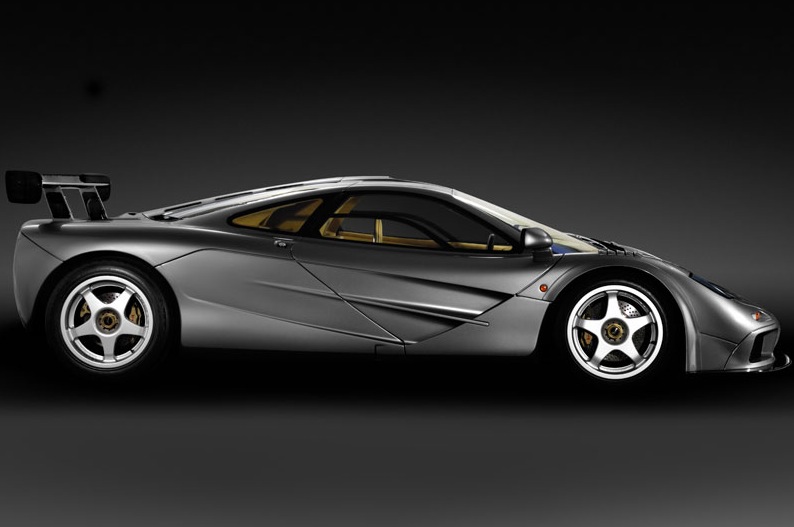 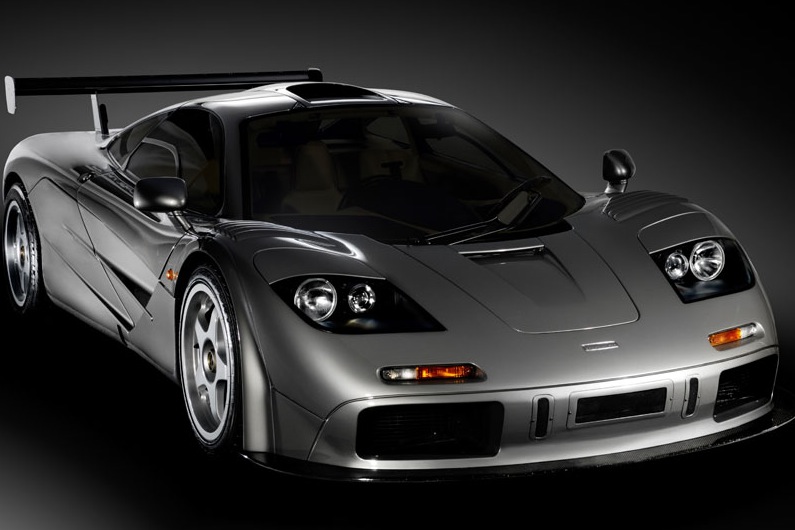 Third Place - Koenigsegg CCR (387.37 KMH, 240.1 MPH)
McLaren F1's glory was ended on February 28, 2005 when the Koenigsegg CCR achieved a record top speed of 387.37 km/h (240.1 mph). A standard CCR was driven by Loris Bicocchi on the same Nardo track that witnessed several other record breaking attempts, including the ones belonging to Jaguar XJ220.

And since we're talking about a technically standard Koenisegg CCR, it's worth mentioning that this model featured a 4.7-liter Koenigsseg aluminum V8 engine mated to a 6-speed manual transmission. Maximum output was rated at 806 horsepower (601 kW) at 6900 rpm and 680 lb-ft of torque at 5700 rpm. In order to achieve so high performances, the engineers installed a Lysholm twin-screw superchargers plus a titanium exhaust system capable to improving the overall performance of the car.

In addition, this incredibly fast car features all kinds of minor yet vital aerodynamic components, such as side air intakes, large front splitters and tweaked rear-end. The vehicle used Michelin Pilot Sport 2 tires, with 255/35–19" in the front and 335/30–20" in the rear. 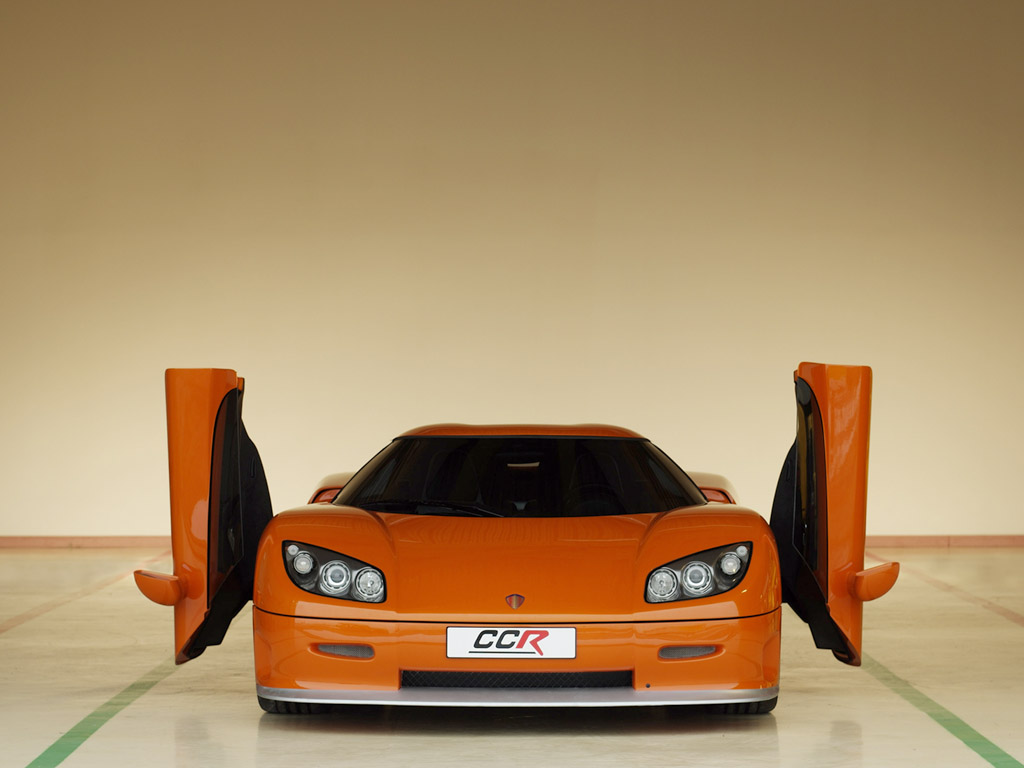 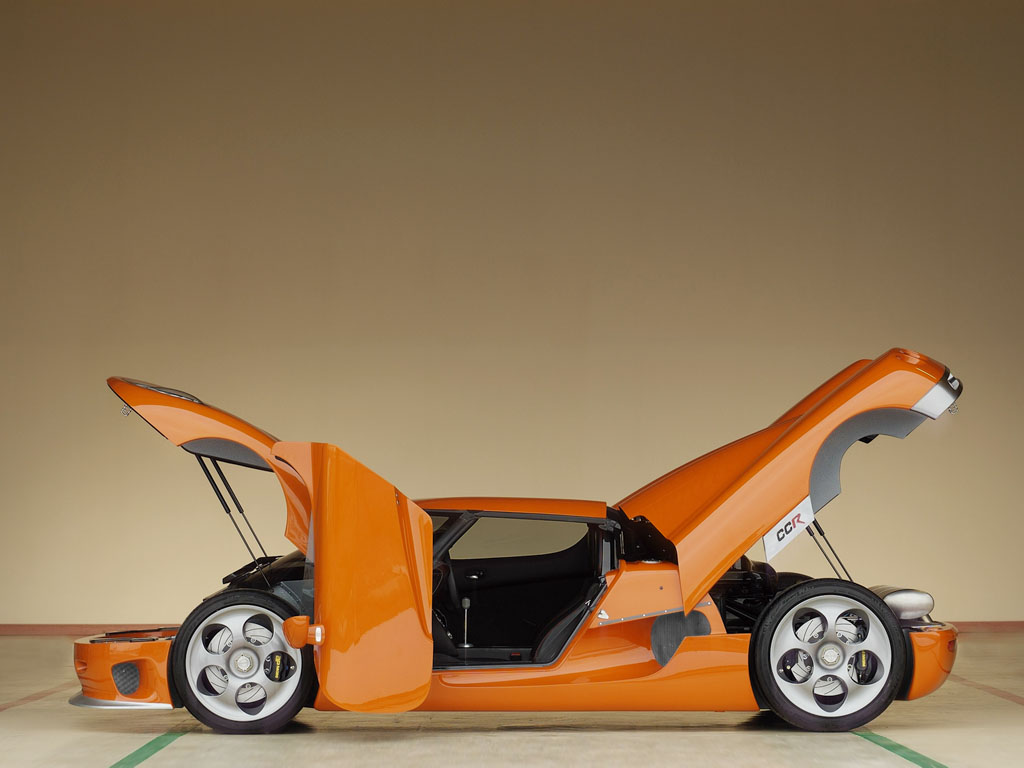 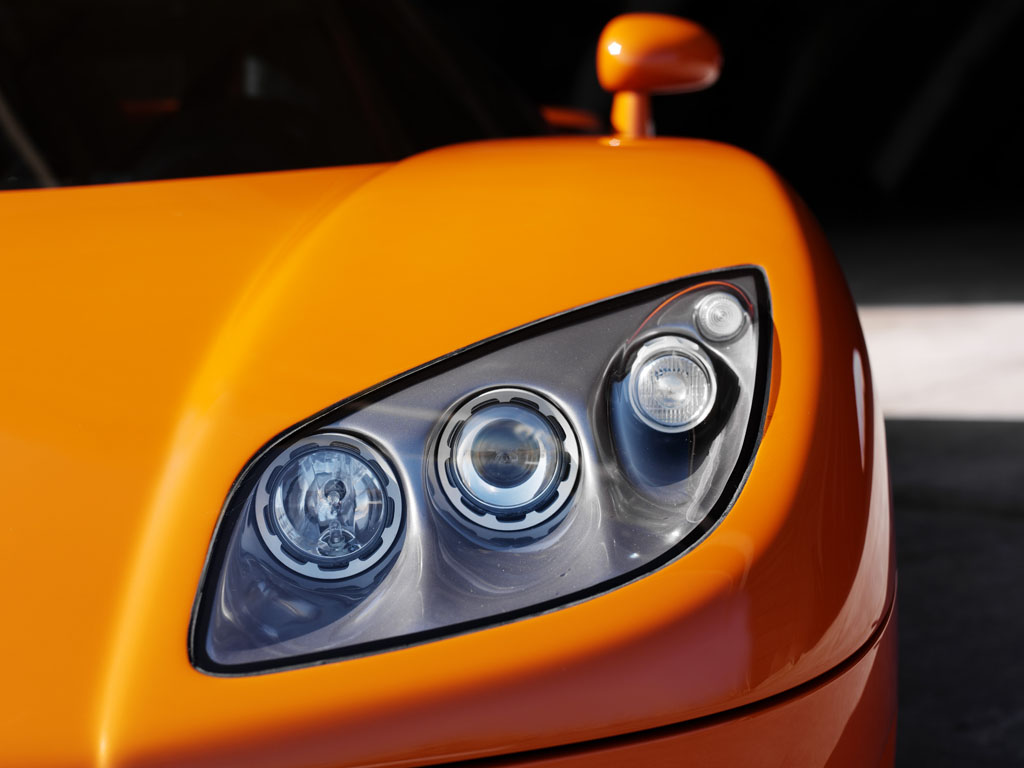 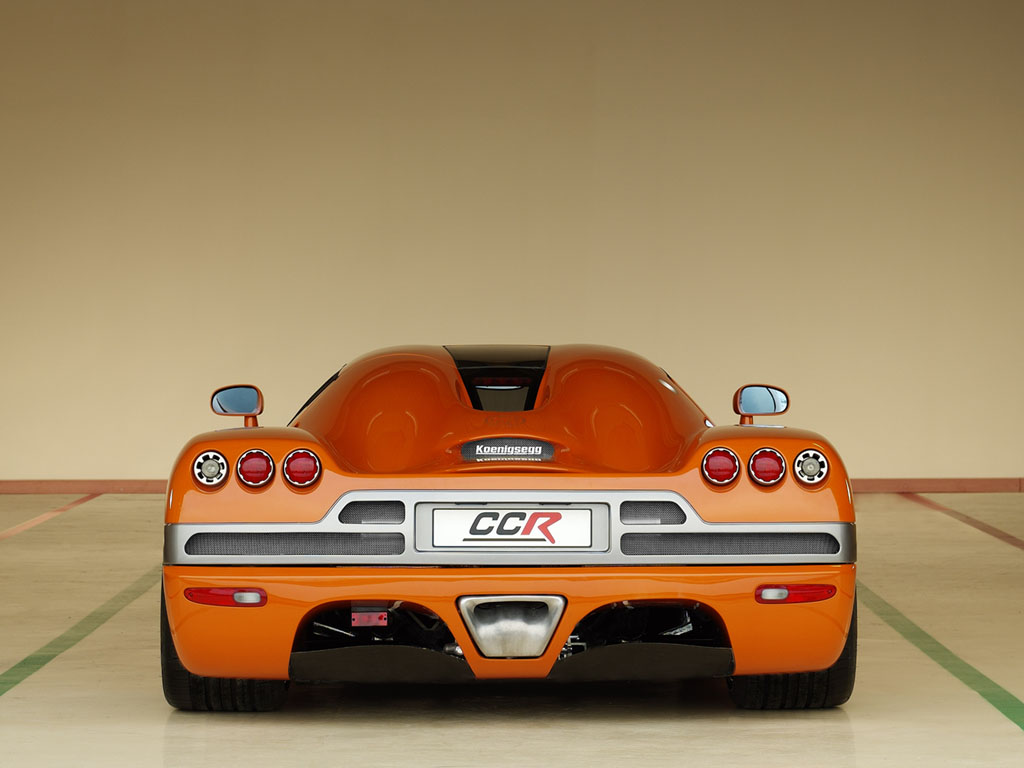 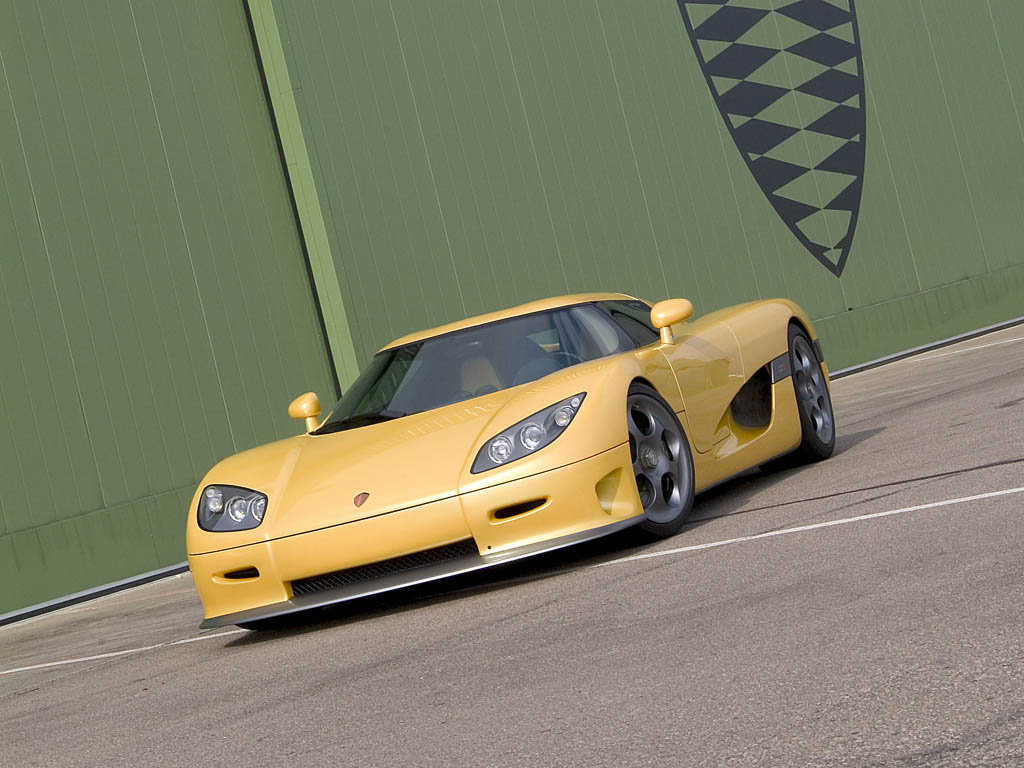 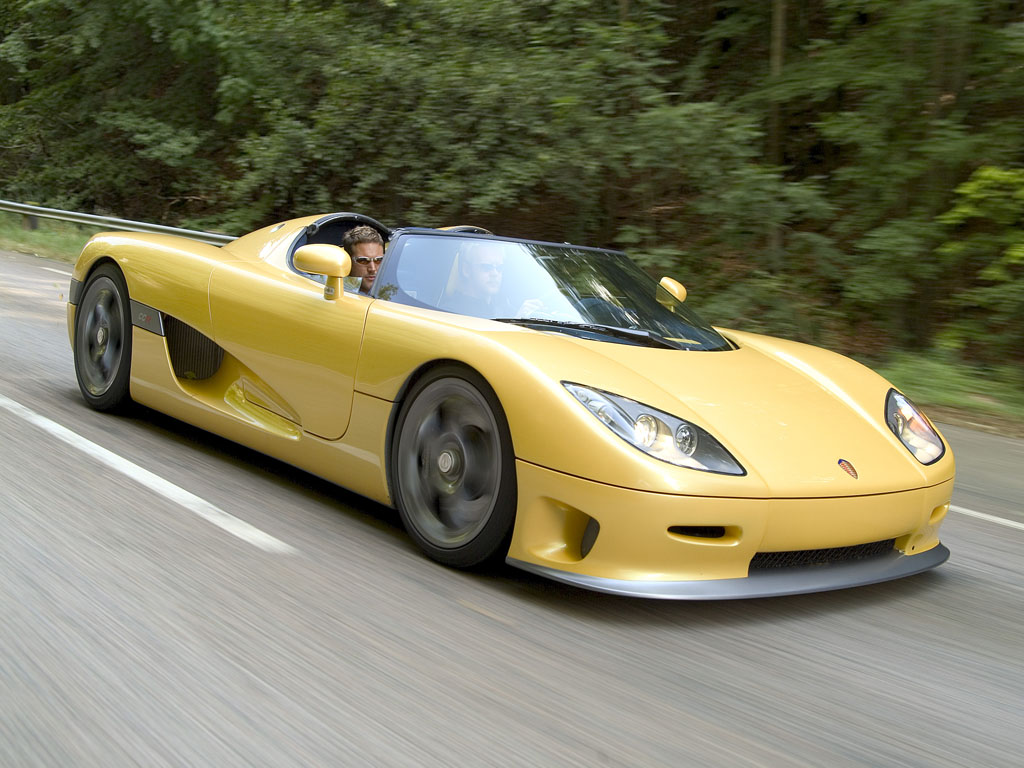 Second Place - 2005 Bugatti Veyron (408.47 KMH, 253 MPH)
Although it managed to establish a new record, Bugatti Veyron is more than a world-beating model as it has become one of the most popular cars ever produced, with tens, if not hundreds, of appearances in TV commercials and movies.

And because we're talking about maximum speeds, the Veyron achieved a top speed of 408.47 km/h (253 mph) on the same Ehra-Lessien testing ground. This is exactly the same place where McLaren F1 established the previous world speed record in 1998.

What's interesting is that Bugatti's Veyron was initially postponed due to some problems regarding the car's stability at very high speeds. Here are some photos with the Veyron: 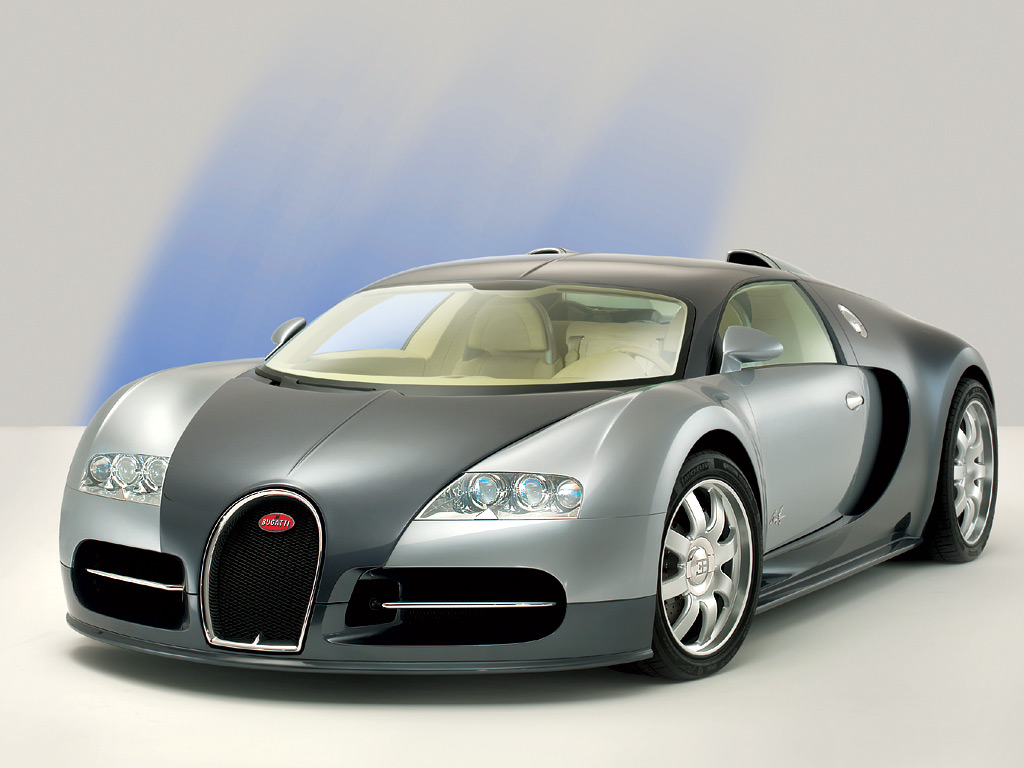 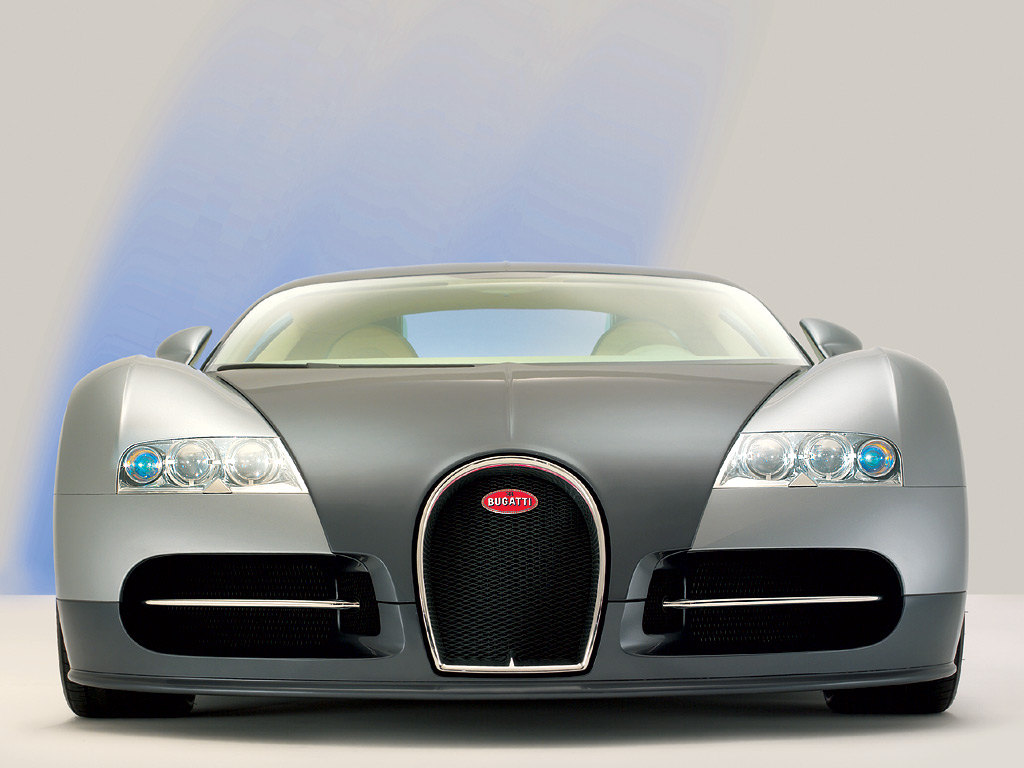 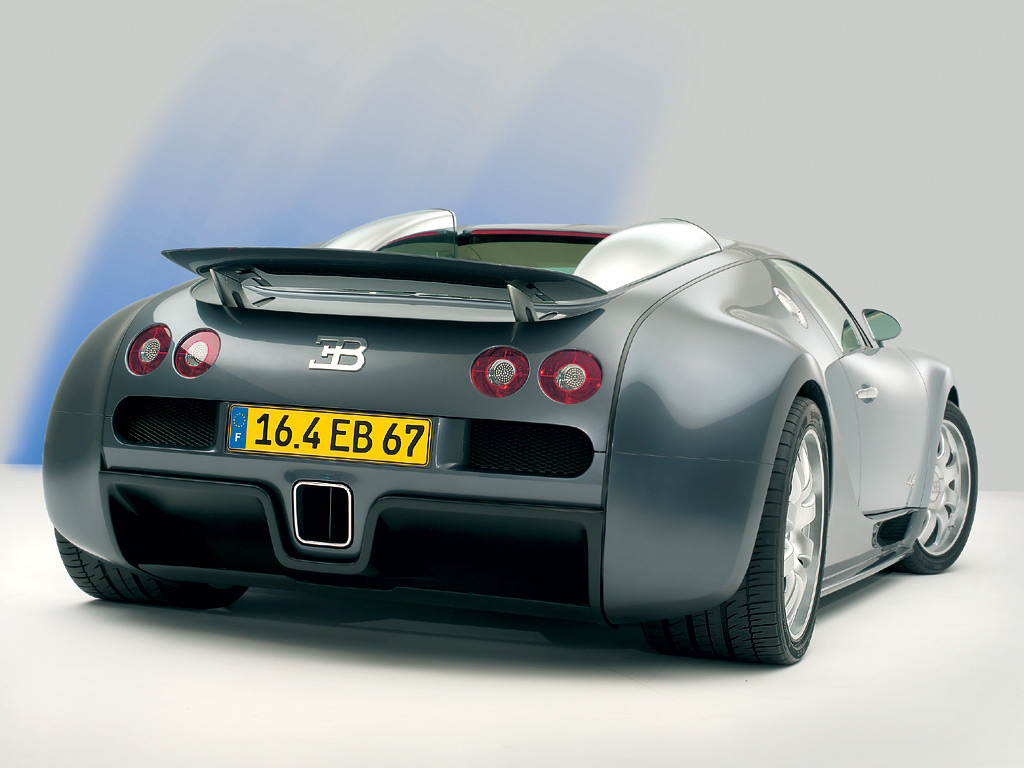 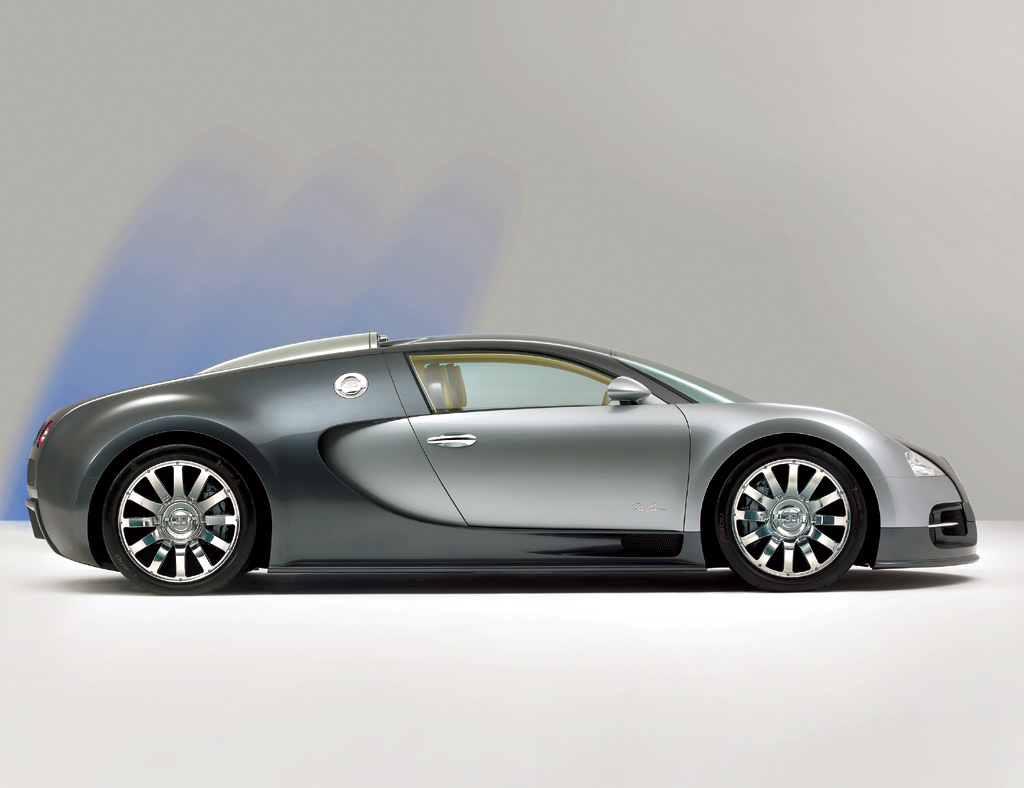 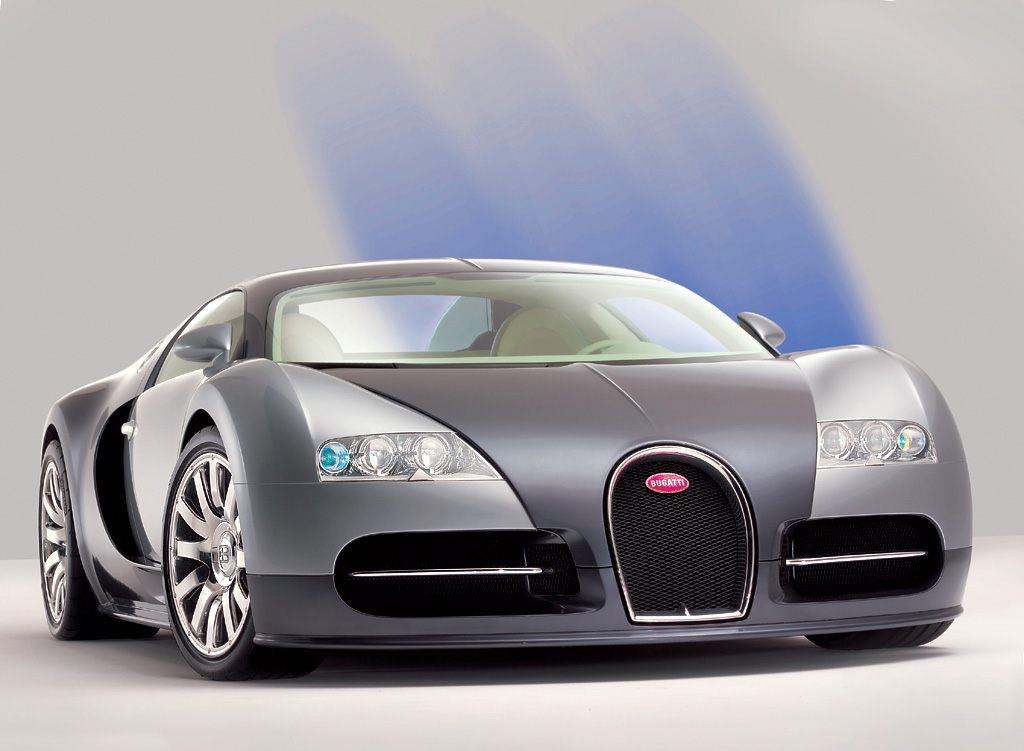 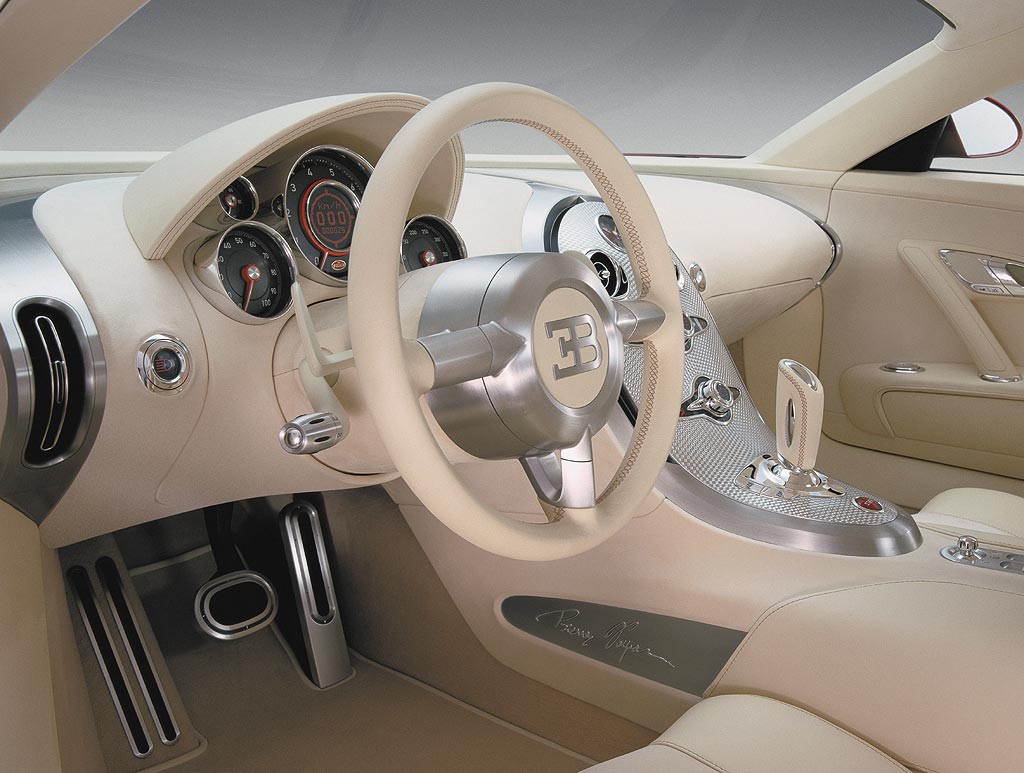 To be more specific, the car is powered by a 6.35-liter engine that produces an outstanding power of 1,183 bhp at 6075 rpm and 1,094 lb-ft of torque at 6150 rpm. The mid-engine rear-drive car boasts Michelin Pilot Sport PS2 tires, forged 3-piece alloy wheels and large ventilated discs on both the front and the rear.

Unfortunately, or fortunately in case you're Bill Gates and you could easily afford it, the car is now up for sale and everybody who's willing to pay $100,000 can join the auction on eBay. 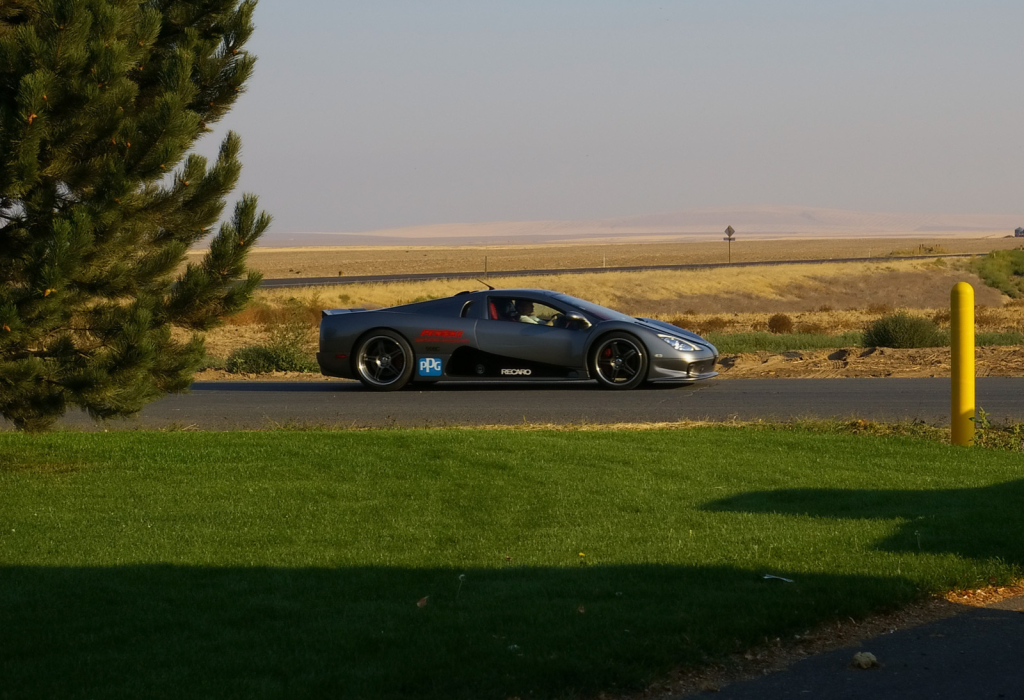 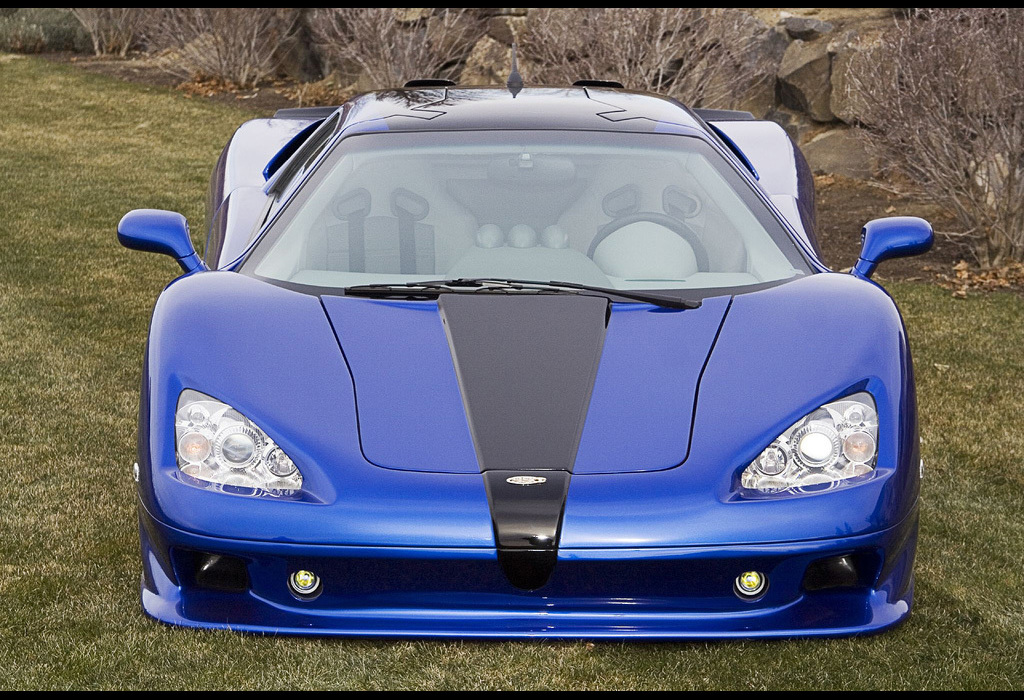 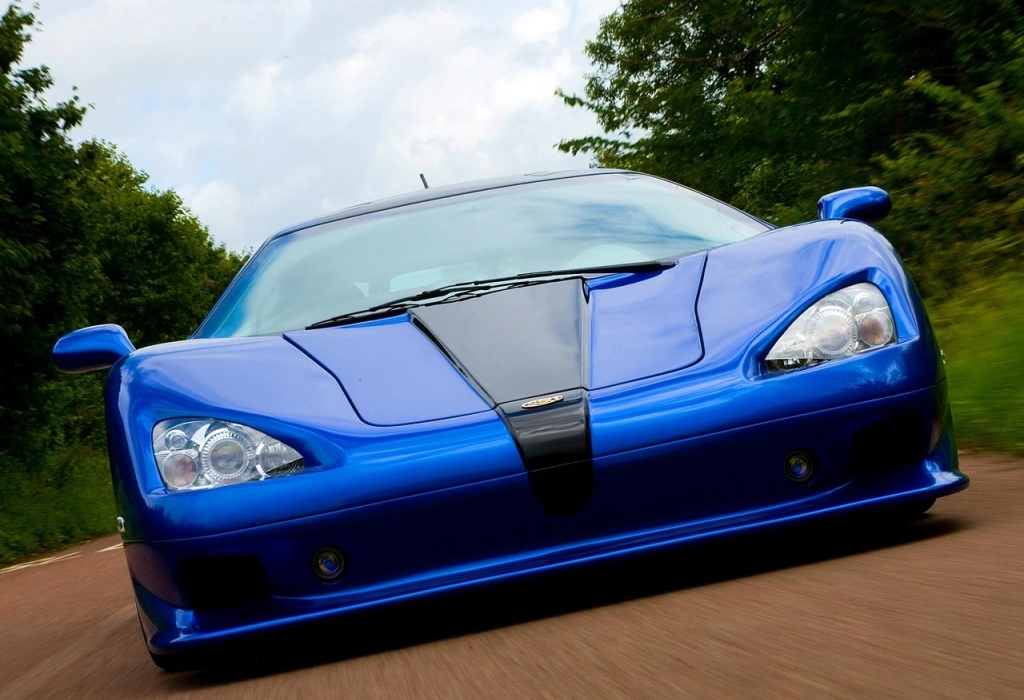 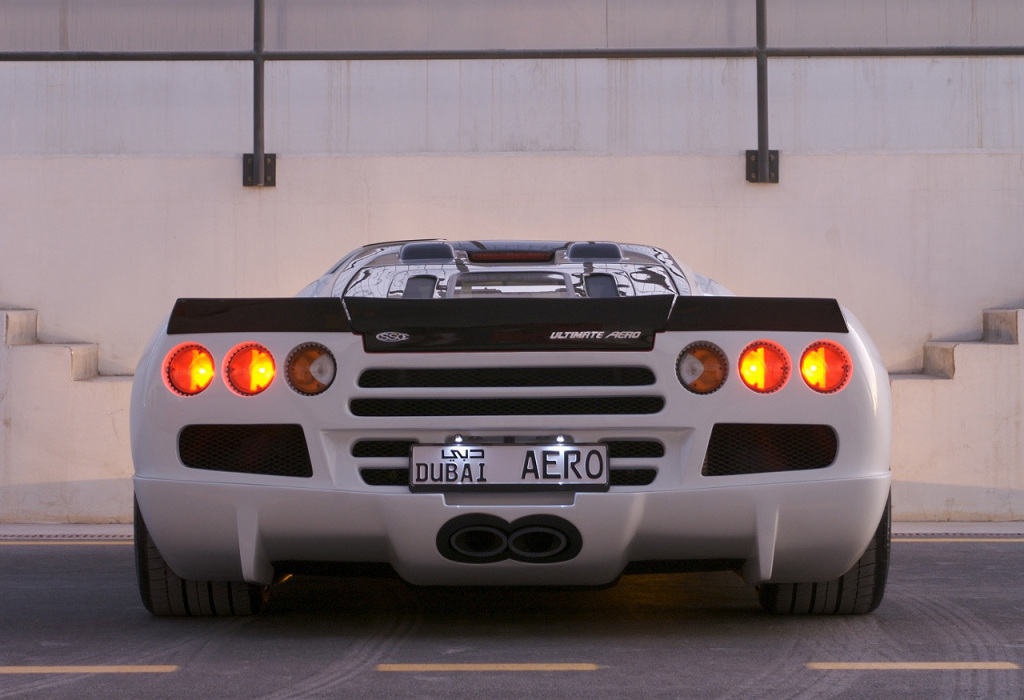 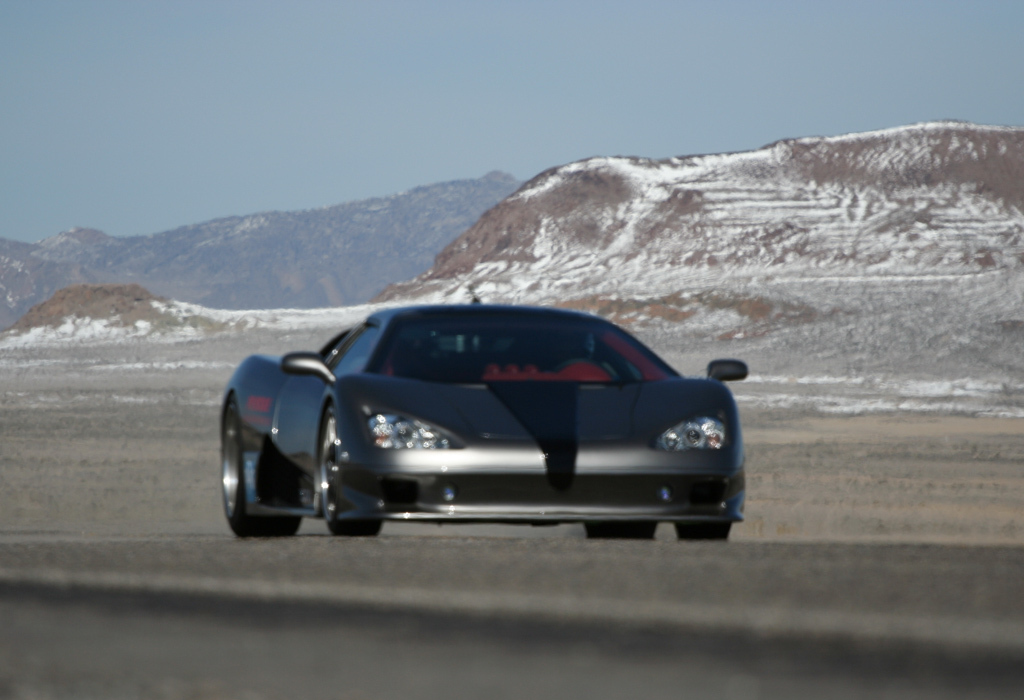 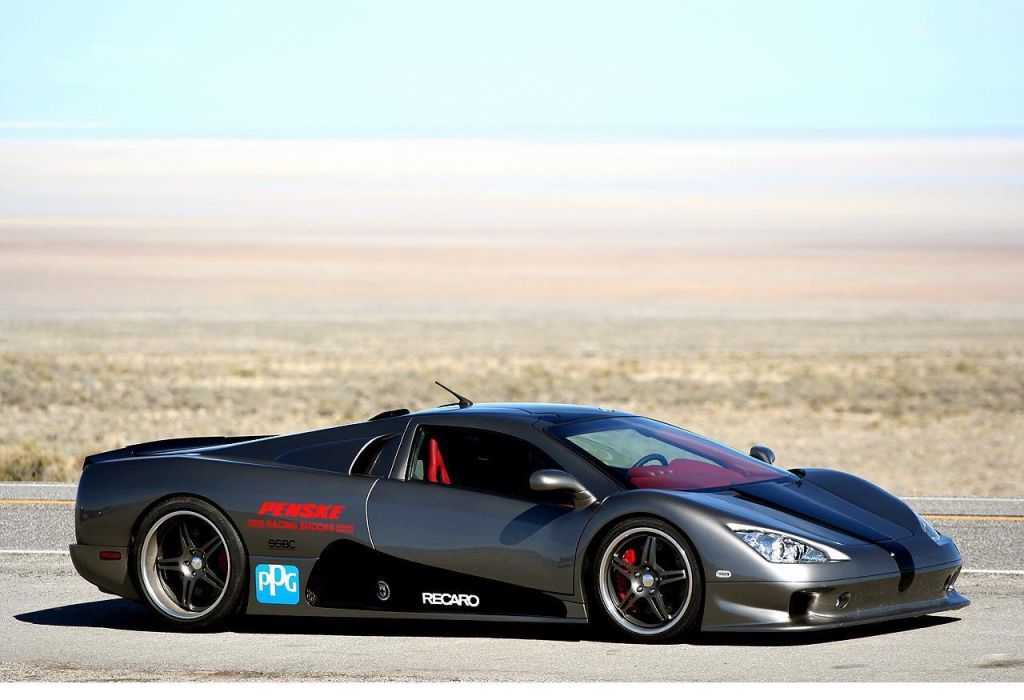