The automotive sector is now struggling to cope with what seems to be one of the most difficult periods of all times and how else could they tackle the recession if not by offering consumers what they need the most: fuel-efficient cars. As we're sure you know, everybody's now fighting to develop the most efficient and environmentally-friendly engine, alongside hybrids and electric cars, often regarded as the best way to stay on the safe side of the economy. But some people do not even care about the environment or fuel consumption, so gas-guzzlers, those powerful vehicles who have nothing in common with fuel efficiency, are nothing more than their perfect cars. No matter how gorgeous or comfortable they are, these cars are eating as much fuel as they can. And trust us, some of them are reaaally hungry... That's why we decided to give you a top 10 of the cars that eat the most fuel nowadays, in spite of the economy trend who pushes more and more automakers towards fuel efficient models. So here they are, the top 10 three killers still in production: Bugatti Veyron

There's no doubt Bugatti Veyron is one of the most popular rare cars in the world. After setting a new speed world record in 2005 for the fastest production car, Bugatti Veyron quickly became top selling product, in spite of the high price set by the manufacturer: 1,100,000 euros. Powered by an 8.0-liter engine and hitting sixty in no more than 2.5 seconds, the Veyron eats up to 40.4 liters of gasoline per 100 kilometers in urban driving (that's around 5.8 mpg). Things are no less worrying in highway driving, as the car achieves a fuel consumption rating of 14.7 l/100km (16 mpg).

And take in consideration that Veyron's fuel tank capacity is 100 liters so, in case you're thinking to travel around the world in a Bugatti, be sure to find a gas station every 250 kilometers. 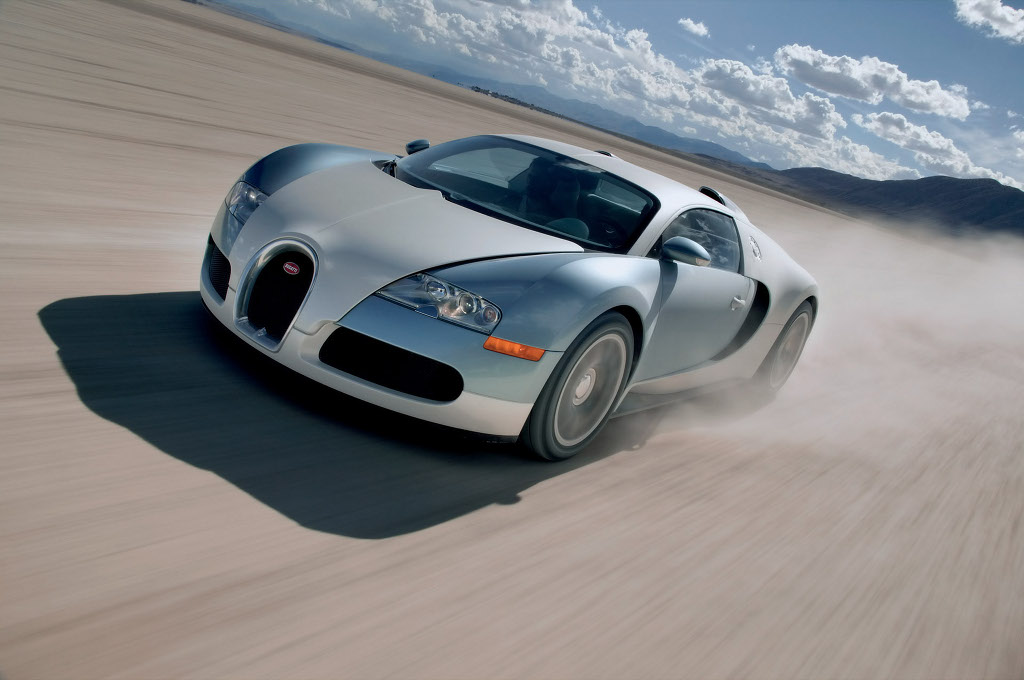 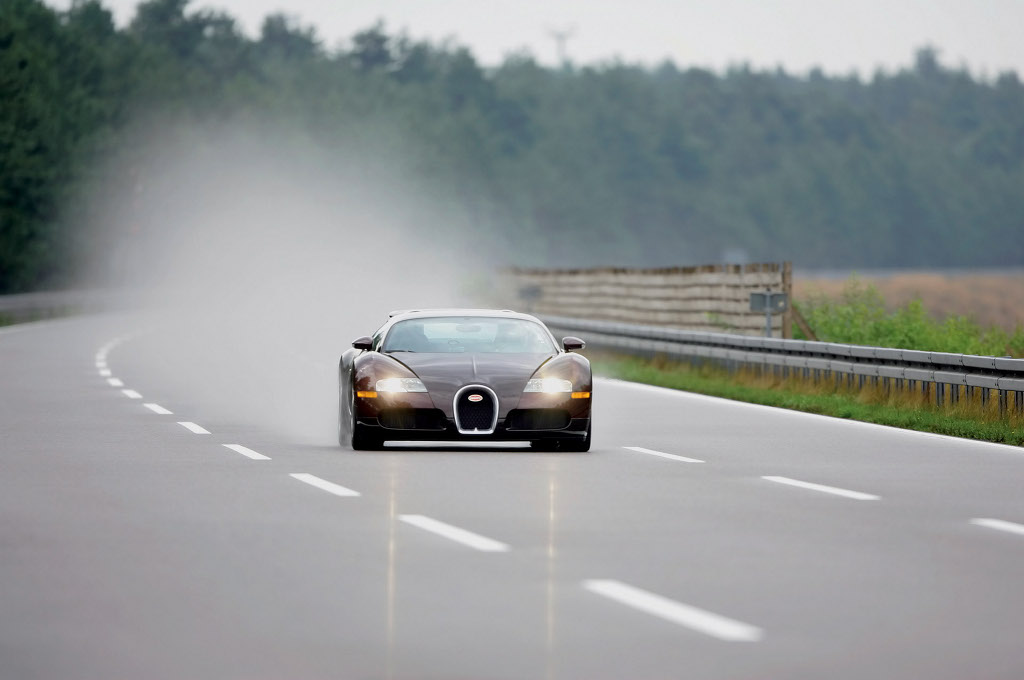 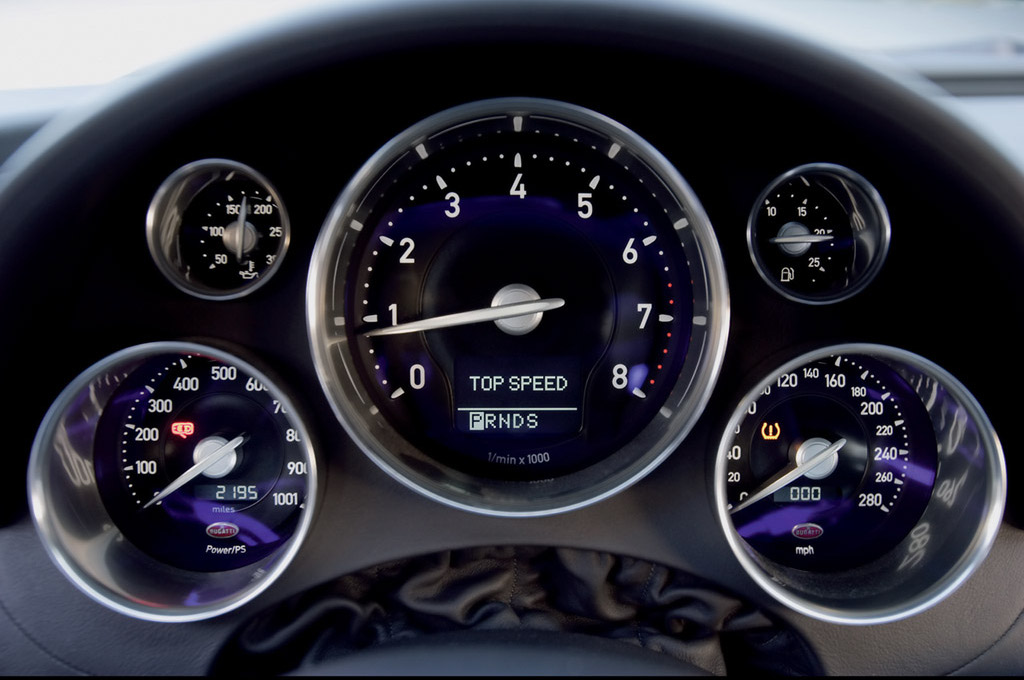 Ferrari 599 GTB Fiorano
Well, the Ferrari 599 GTB Fiorano is indeed a remarkable car, boasting a very appealing design combined with whatever a driver would ever dream of: high power and speed, comfortable interior and great handling. Unfortunately, not the same can be said about the fuel consumption rating, as the car entered our top with an applaudable (not) 7.2 mpg (32.7 L/100Km) city score.

The car was initially regarded as a replacement for the 550 Maranello but it quickly turned into Ferrari's Grand Turismo flagship model. It was styled by Pininfarina, under the direction of Ferrari stylist Frank Stephenson. The engine used was a Tipo F133F 6.0 liter unit that put out 620 hp, the most powerful used in a Ferrari road car. The top speed was a claimed 330 km/h (205 mph) and an acceleration from 0 to 60 mph in 3.7 seconds.

Getting back to fuel consumption, the car needs, as we said, 32.7 liters every 100 kilometers (7.1 mpg) in city conditions, with fuel consumption dropping to 14.7 liters per 100 km (16 mpg) in highway driving. The engine releases 490 grams of CO2 every kilometer. 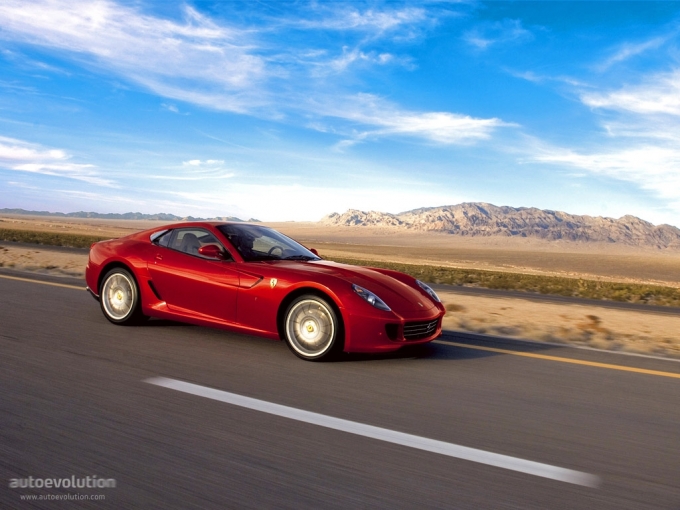 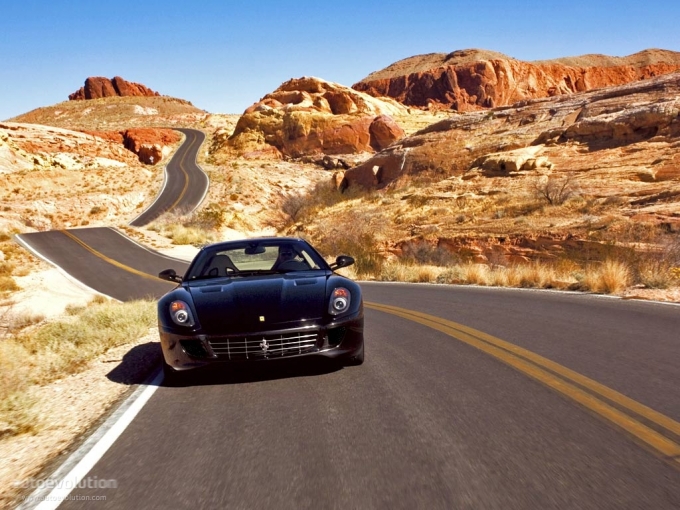 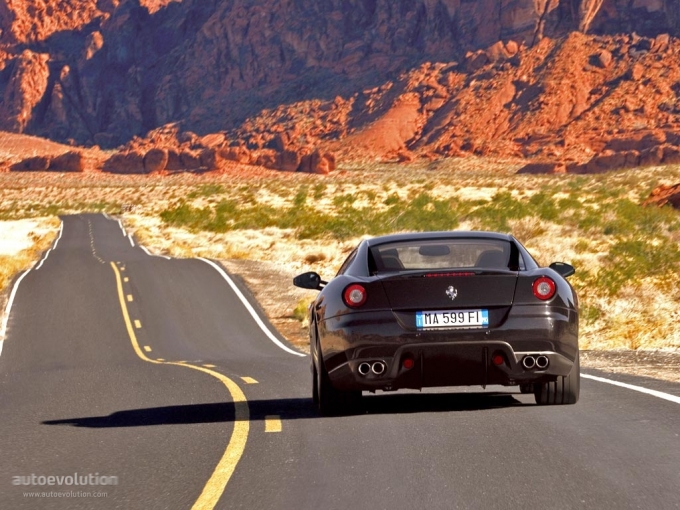 Lamborghini Murcielago LP 670-4
The Murcielago LP 670-4 is one of the latest models launched by the Italian sports car manufacturer and, just like you're expecting, it achieves remarkable engine performance figures. To give you an idea, the car reaches a maximum speed of 342 km/h (212.5 mph), while hitting sixty in 3.2 seconds. All of these thanks to a 6.5-liter engine mated to a sequential, automated manual transmission, with a six-speed manual transmission offered as optional. 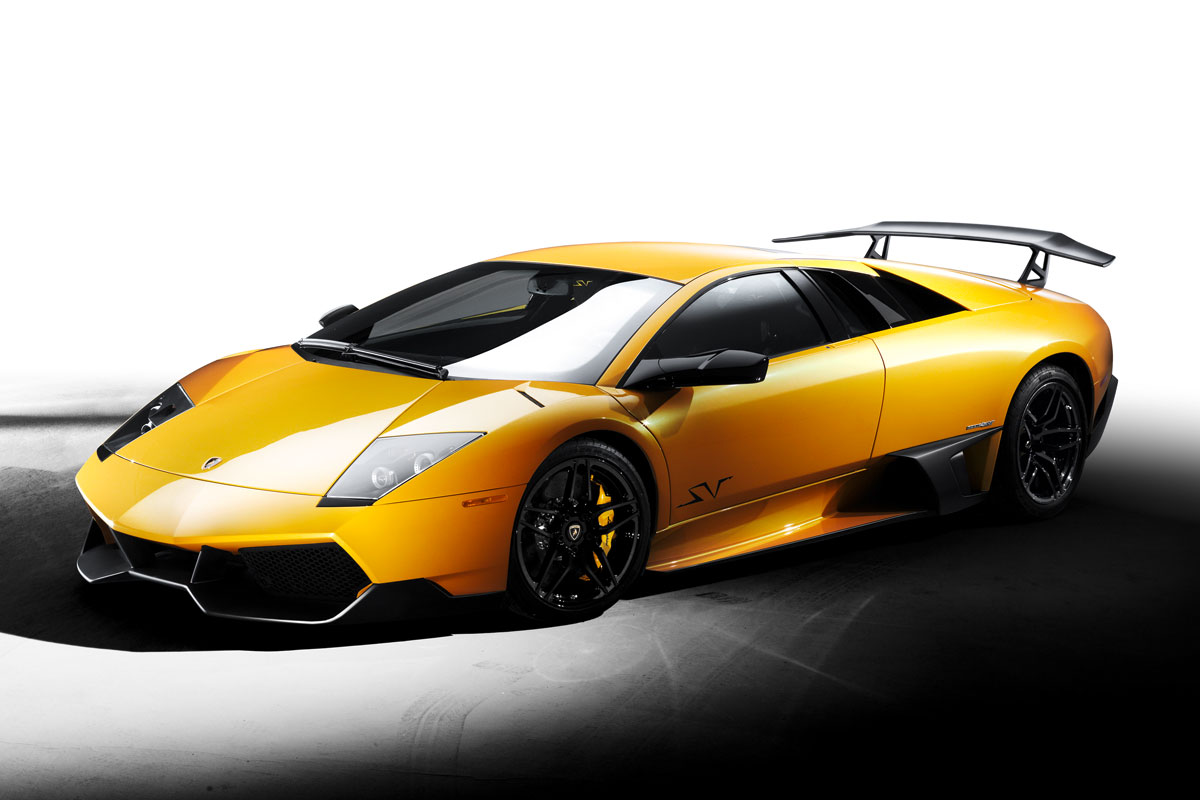 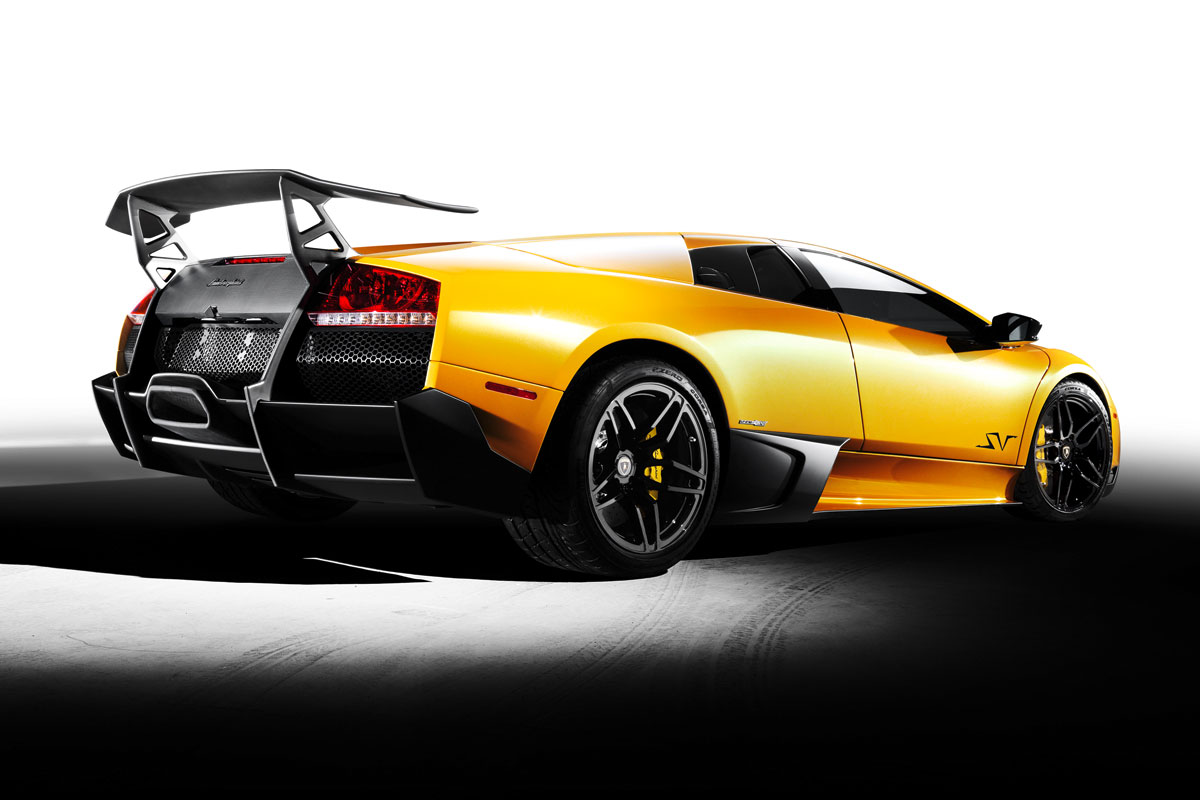 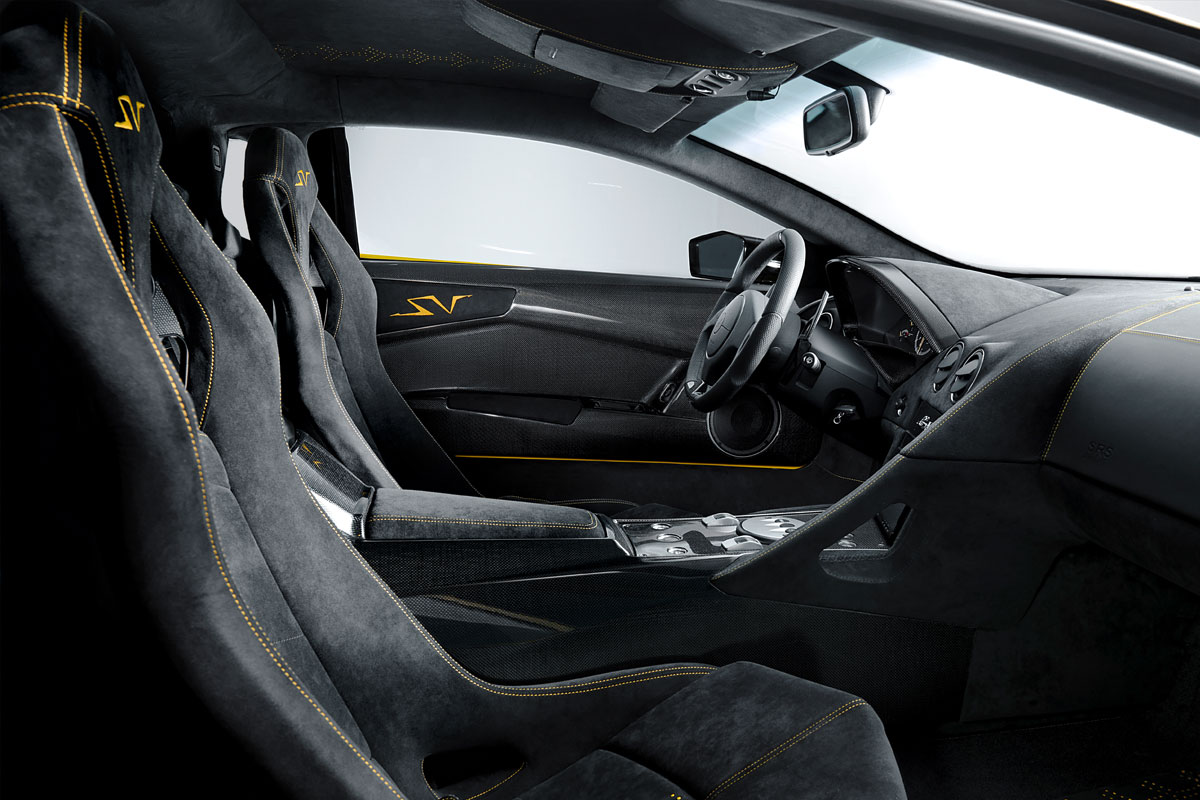 Ferrari 612 Scaglietti
Don't get the wrong idea about Ferraris, even if they entered our top with no less than 2 models. The Ferarri 612 Scaglietti was officially rolled out in 2004 and was supposed to replace the 456 M. In case you're wondering, the name of the 612 is inspired by the home town of one of Ferrari's coach builders, Carozzeria Scaglietti. The 612 stands out from other Ferraris thanks to the large side scallops and the headlights that are reminiscent of the 375 MM. The powerplant used on the 612 is a 5.7 V12, also used on the 575 Maranello, namely the Tipo F133E that produces 533 hp and is able to propel the car to a top speed 315 km/h (199 mph). 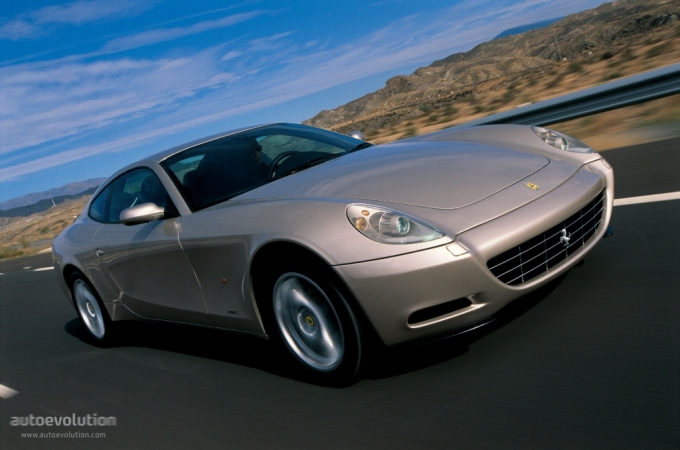 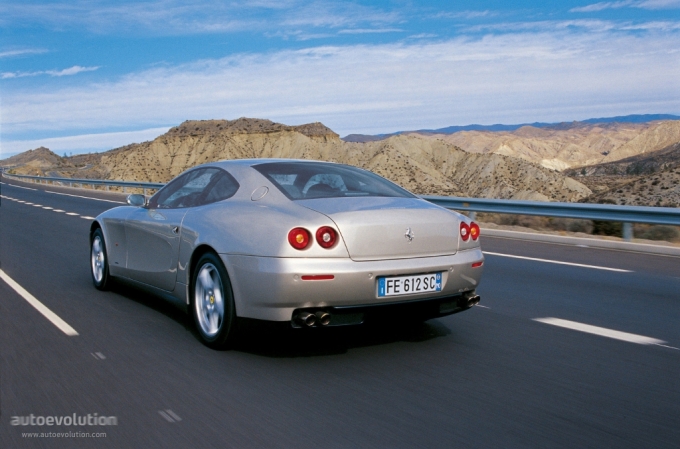 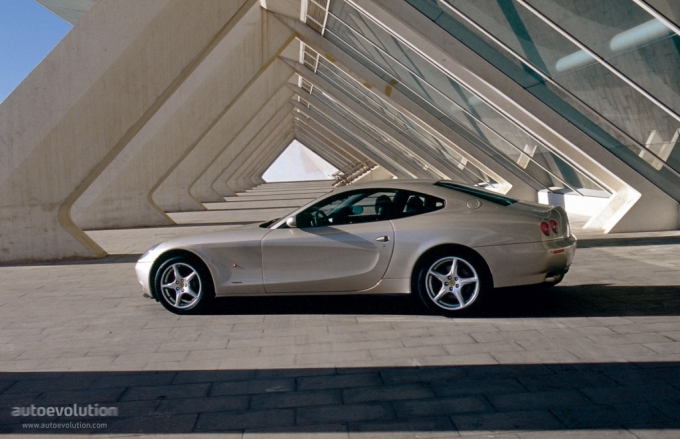 Bentley Brooklands
Launched for the first time in 1992 and revived as a brand new model in 2007, Bentley Brooklands is surely a monster when it comes to fuel consumption. We mean, imagine Popeye eating spinach and you got the point. Gasoline is some sort of spinach for the Brooklands who needs around 28.8 liters of gas per 100 kilometers (8.1 mpg) to reach the impressive speed of 296 km/h (183.9 mph). 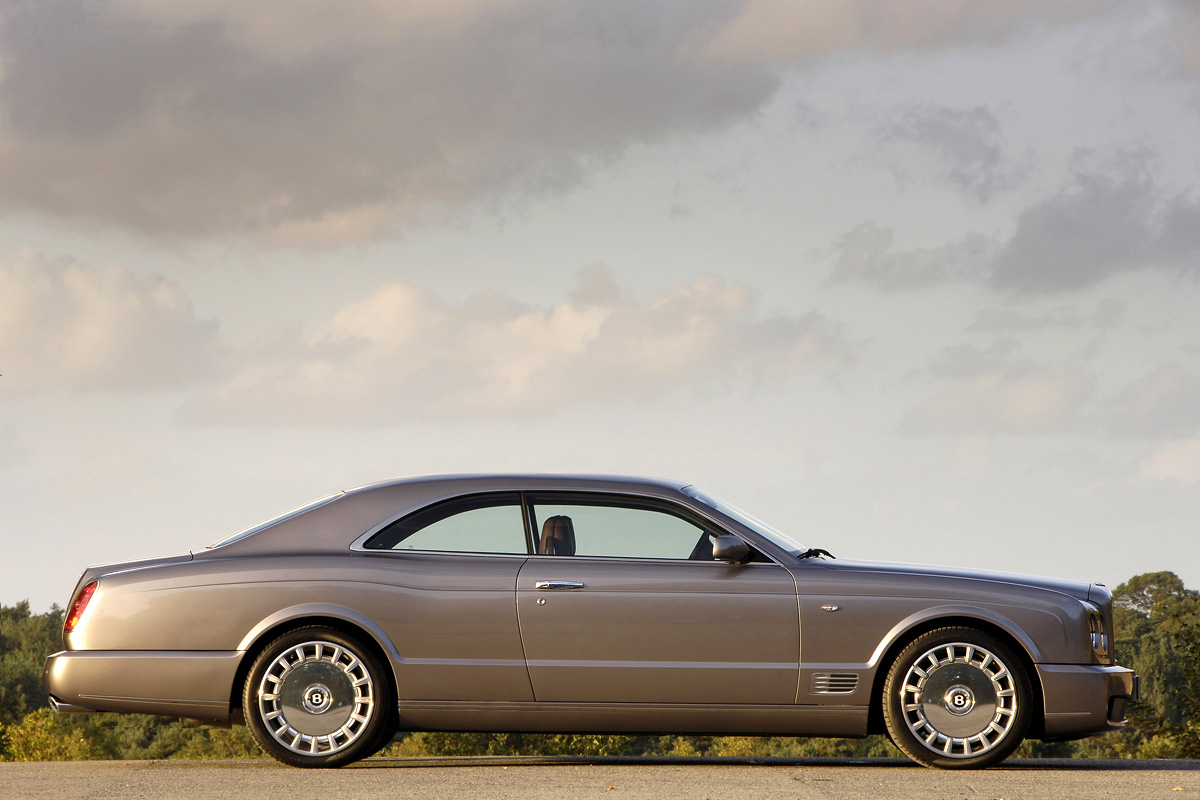 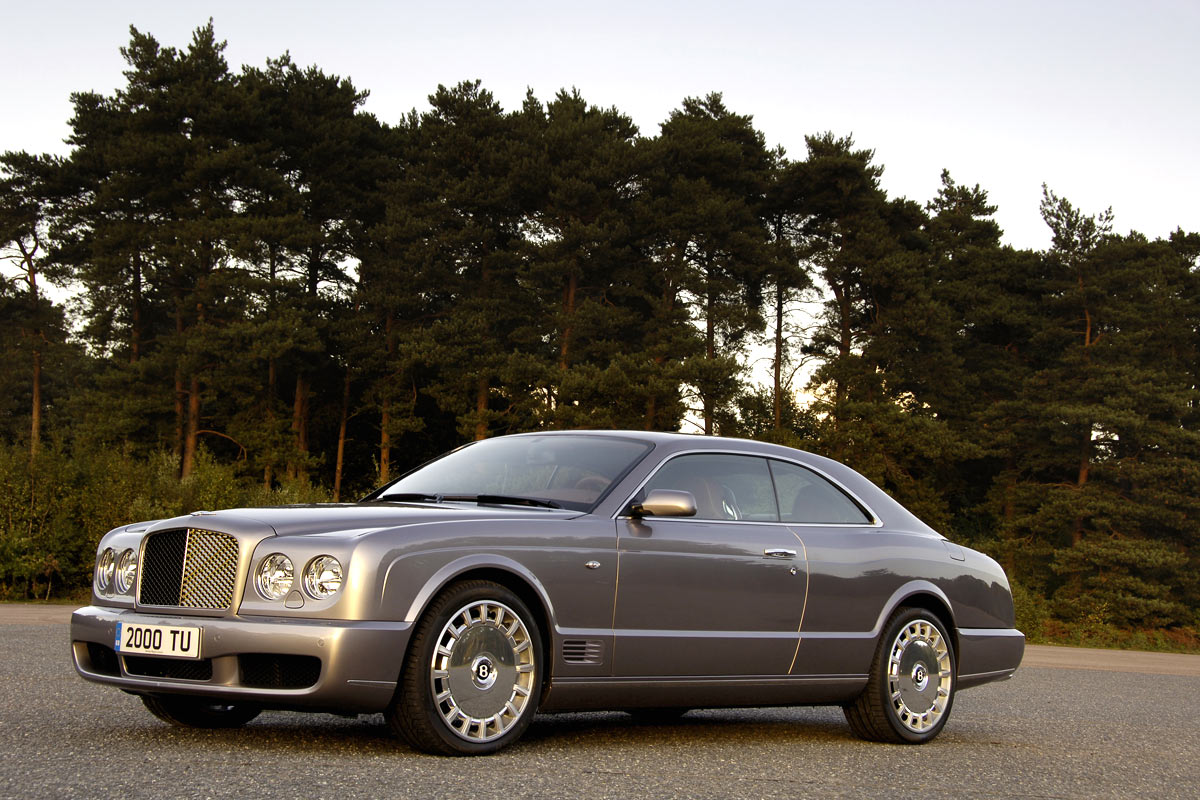 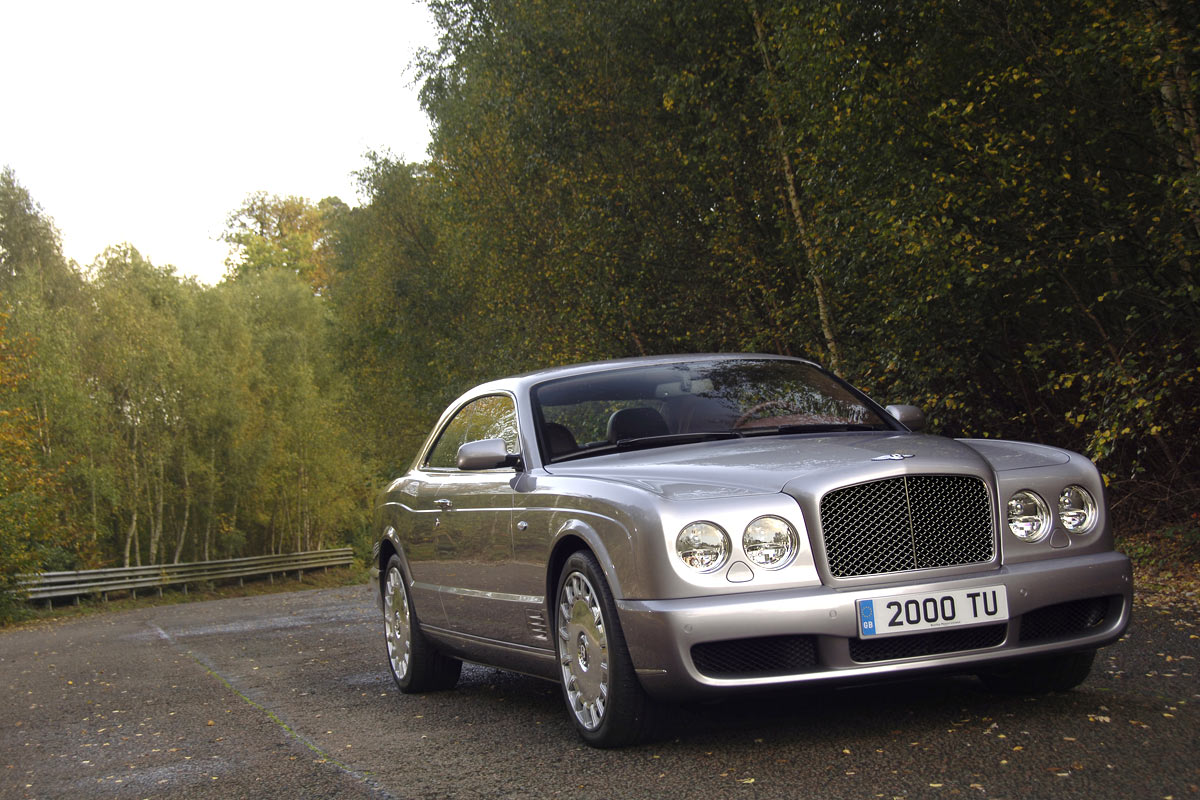 Koenigsegg CCXR
Koenigsegg CCXR is mostly known as a revised version of the CCX model that managed to establish a new world speed record for production cars. The CCXR first saw daylight in 2007 and is powered by an upgraded engine which can run on either E85 or E100 Biofuel as well as normal 98 octane petrol. The car uses a 4.7L V8 engine, which develops up to 806 horsepower when it runs on regular petrol, and an astonishing 1018 horsepower when the engine is run on E85 Biofuel. The powerplant is paired with a specially developed six-speed manual transmission, with optional paddle-shift. 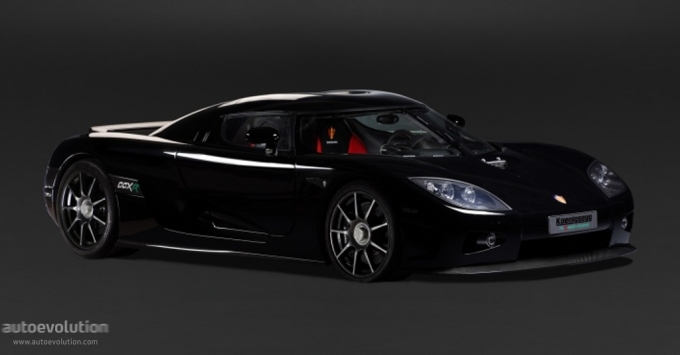 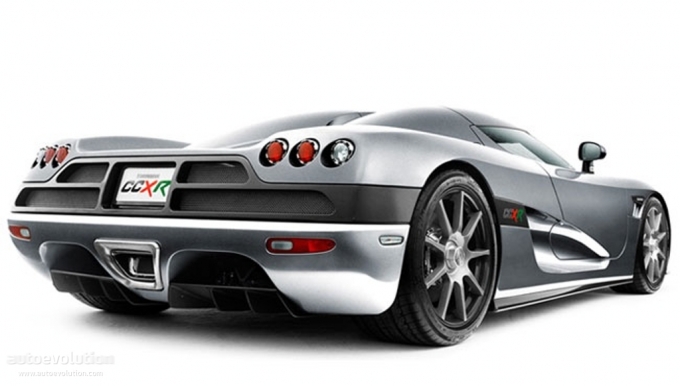 Rolls Royce Phantom EWB
Rolls Royce Phantom EWB is a real state-of-the-art model when it comes to fuel consumption. However, this thing is somehow understandable when looking at the car, with its imposing look turning a high-displacement engine into a must have. The car was officially showcased to the world at the 2005 Geneva Auto Show and is derived from the base Phantom model. It is actually an upgraded version of the car featuring a longer wheelbase. This new model is 250 mm longer than the 2003 model but has almost the same technical specifications. For instance, it has the already-popular Rolls Royce 6.75-liter V12 engine which can produce 460 horsepower and a maximum speed of 149 km/h. 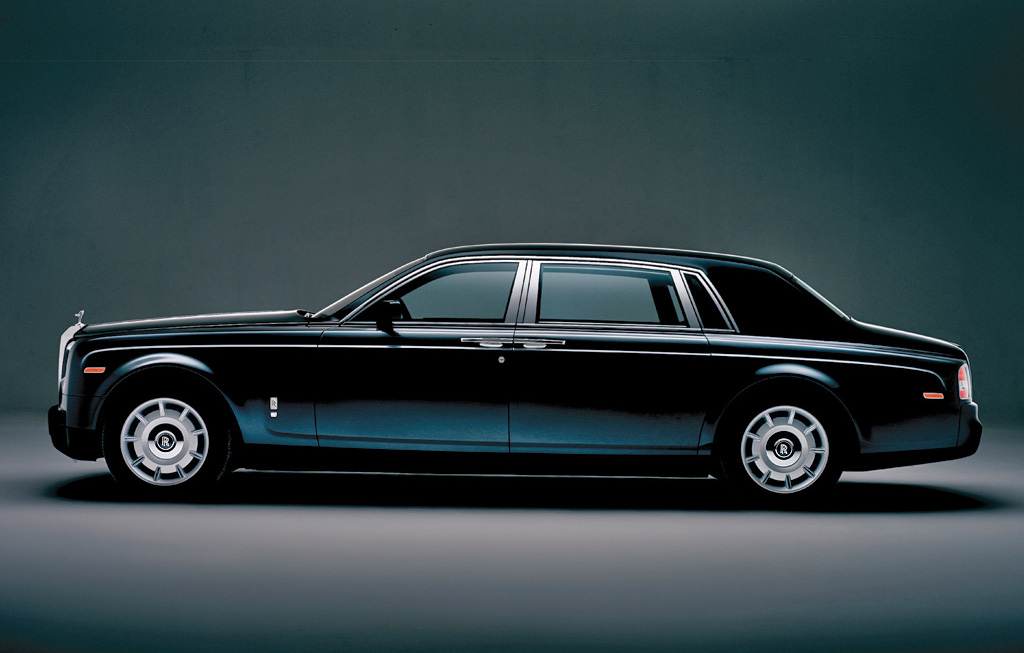 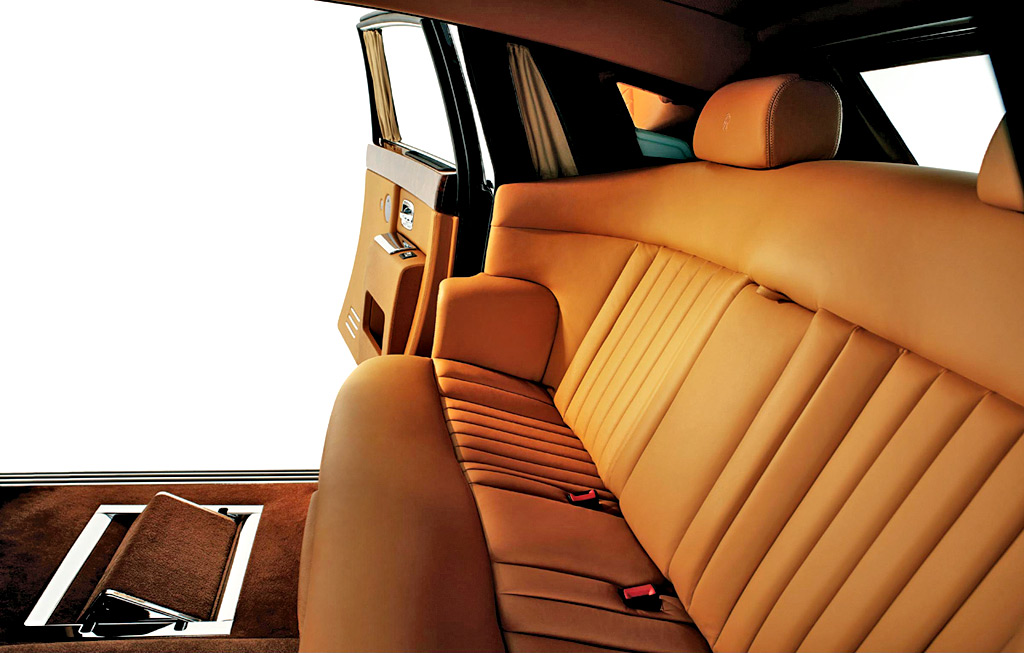 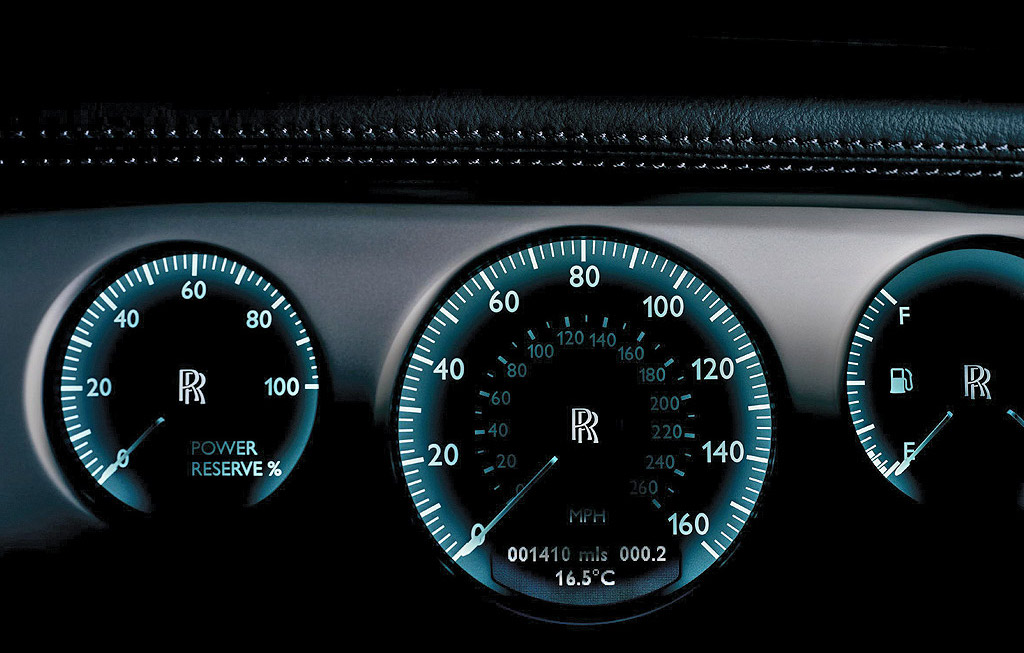 Mercedes-Benz S65 AMG
The S65 AMG is, just like its name suggests, a fairly powerful car which is able to achieve at least impressive performance figures. To give you an idea of what were are talking about, the 6.0-liter pushes the car to a maximum speed of 250 km/h (155.3 mph) and helps it achieve 100 km/h in 4.4 seconds. 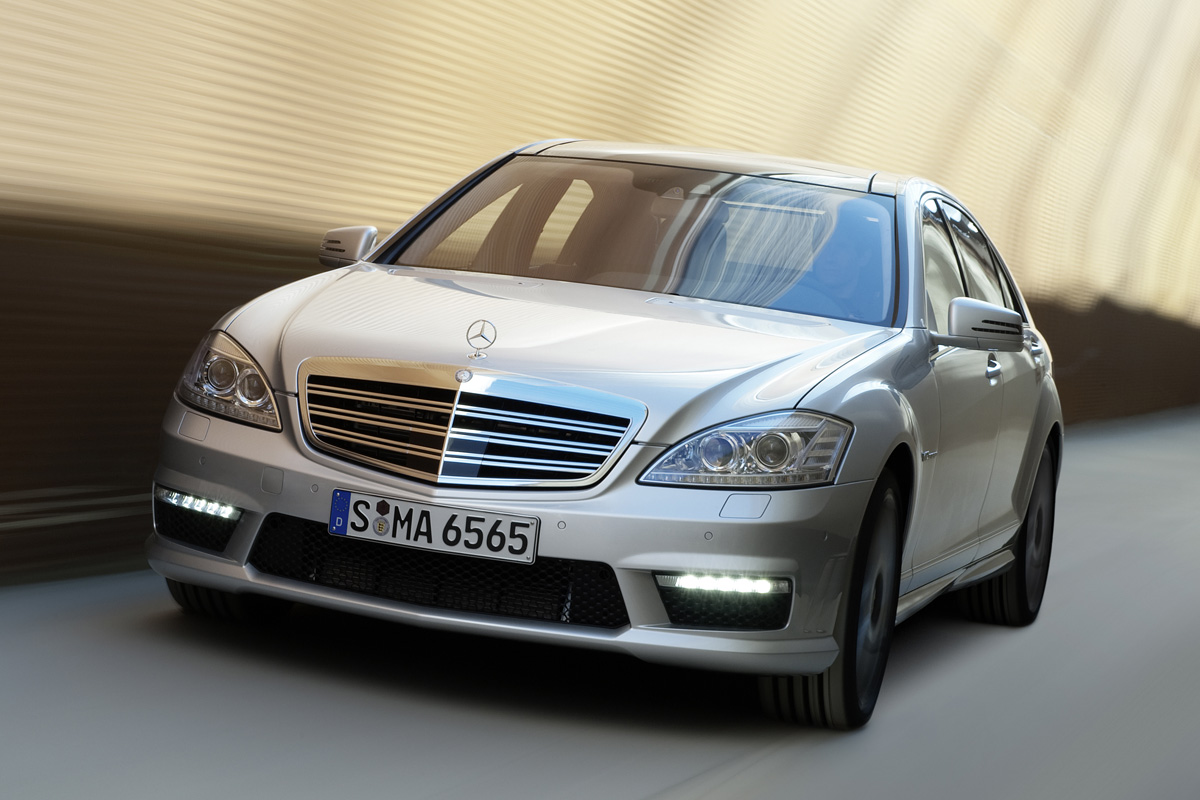 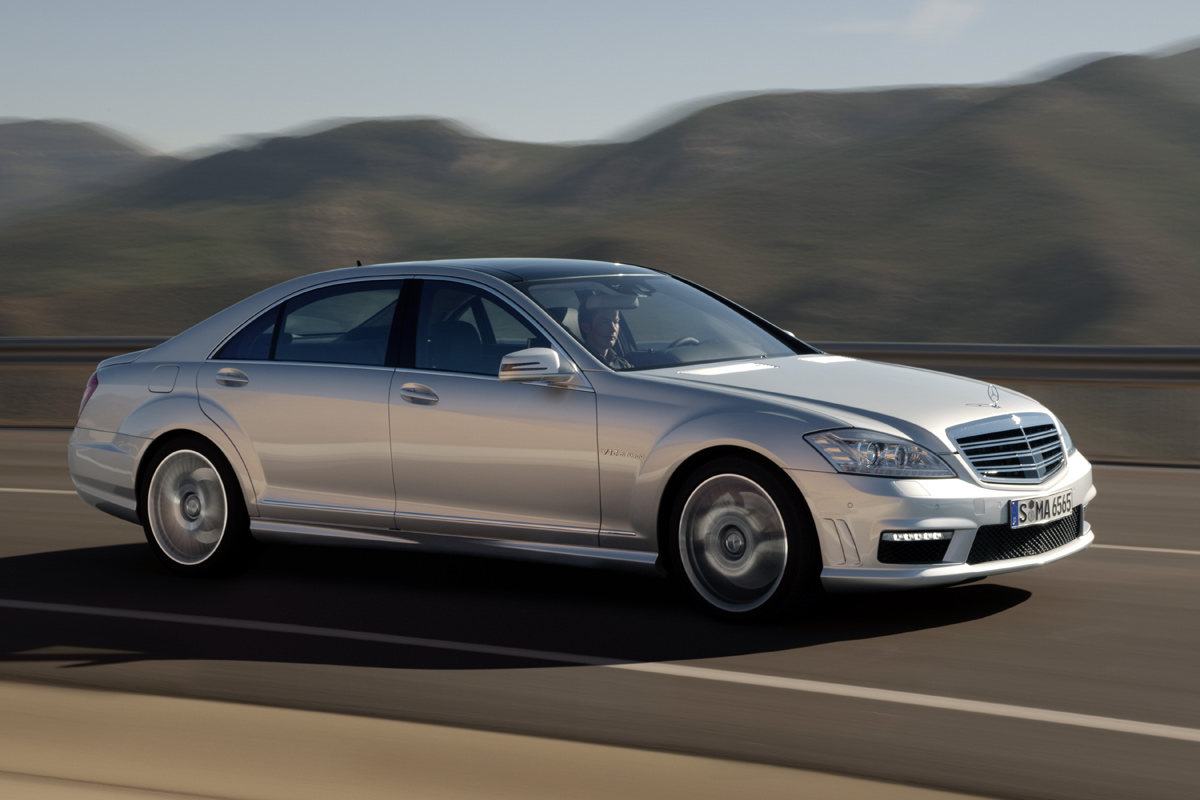 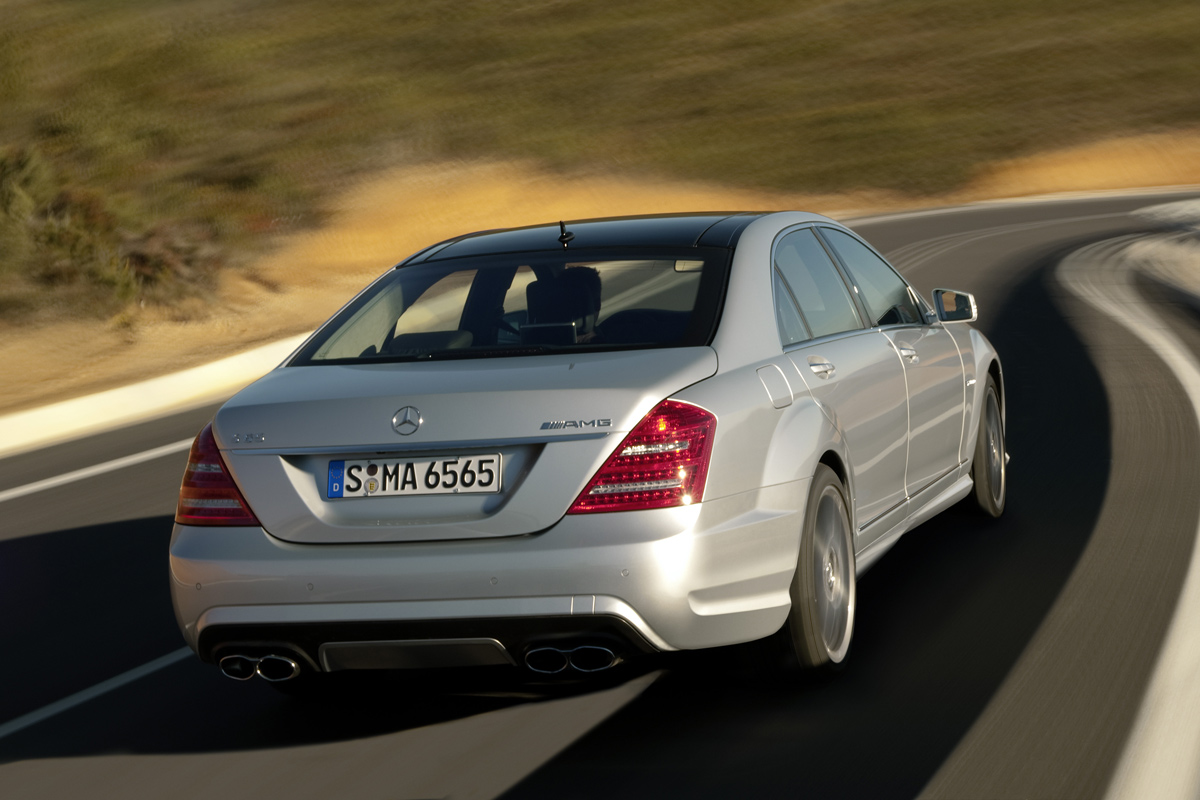 Mercedes-Benz G 55 AMG
Unfortunately for Merc fans, the German manufacturer made it into out top with the G 55 AMG, a good-looking car as many car enthusiasts think. The car is equipped with a 5.5 liter engine that produces a maximum power of 507 hp so a high fuel consumption rating is somehow understandable. 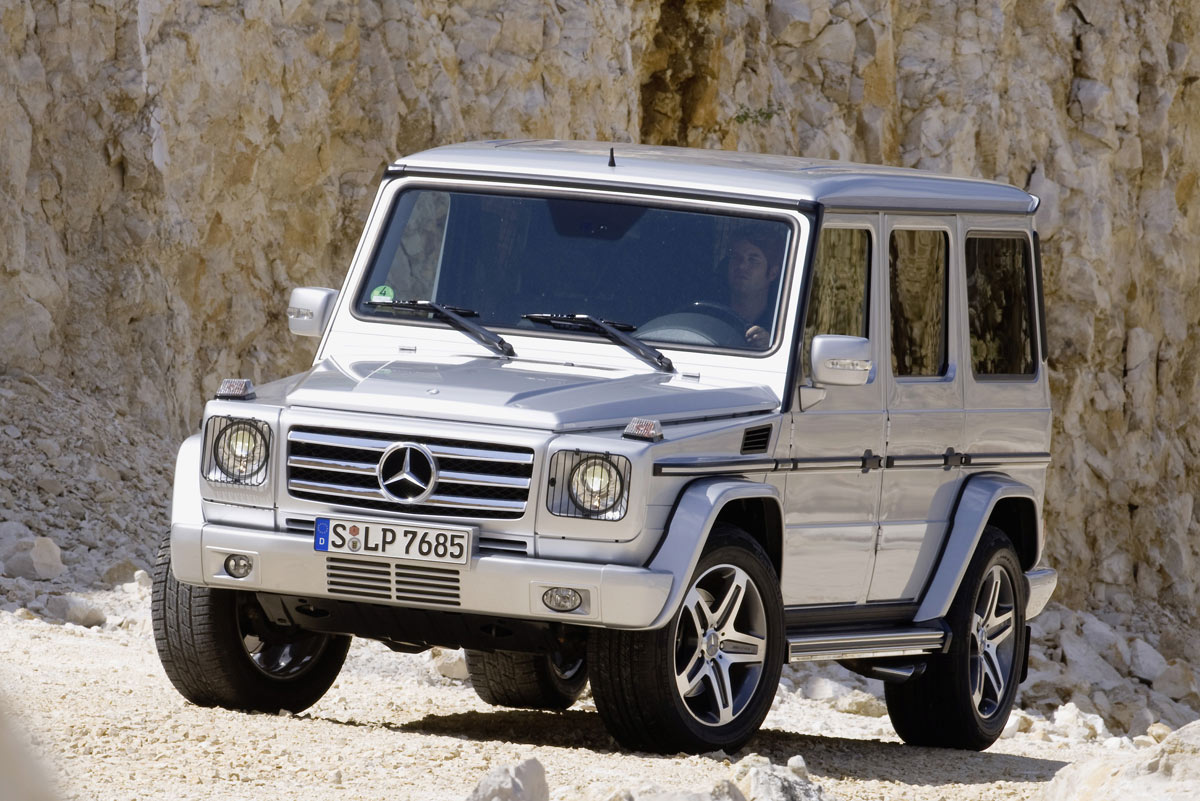 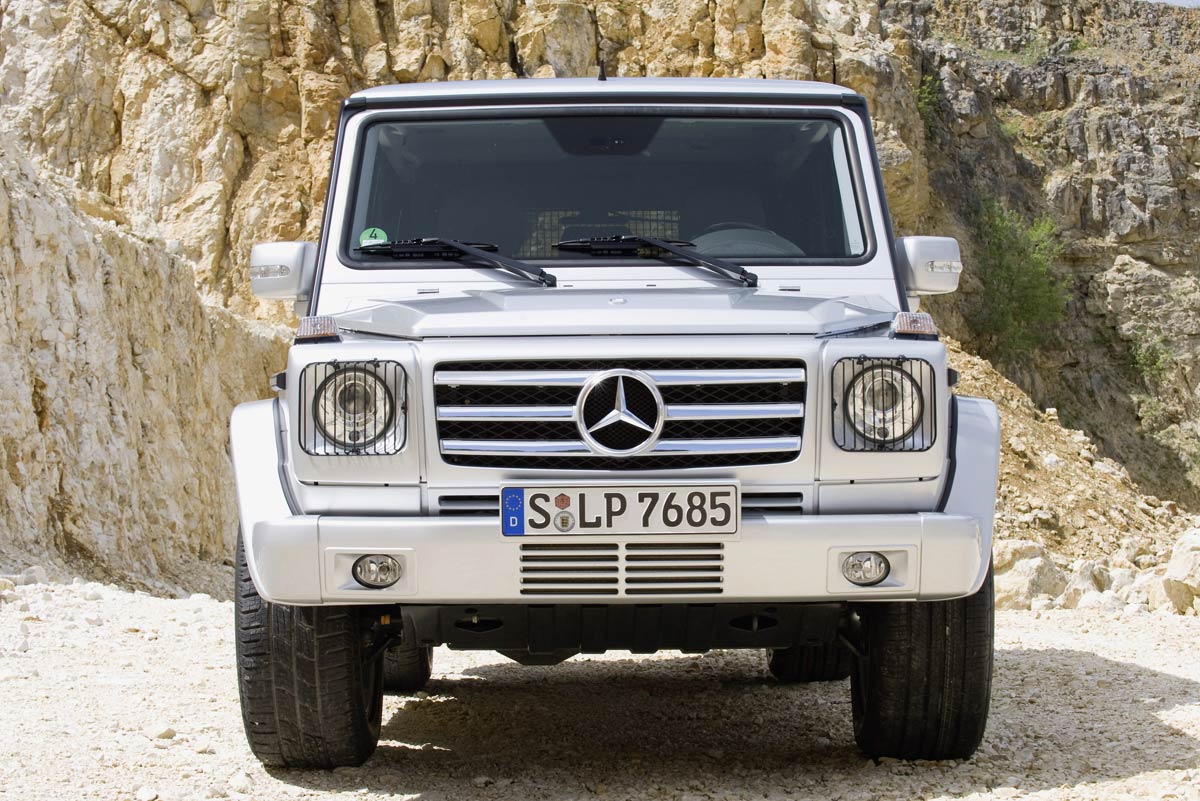 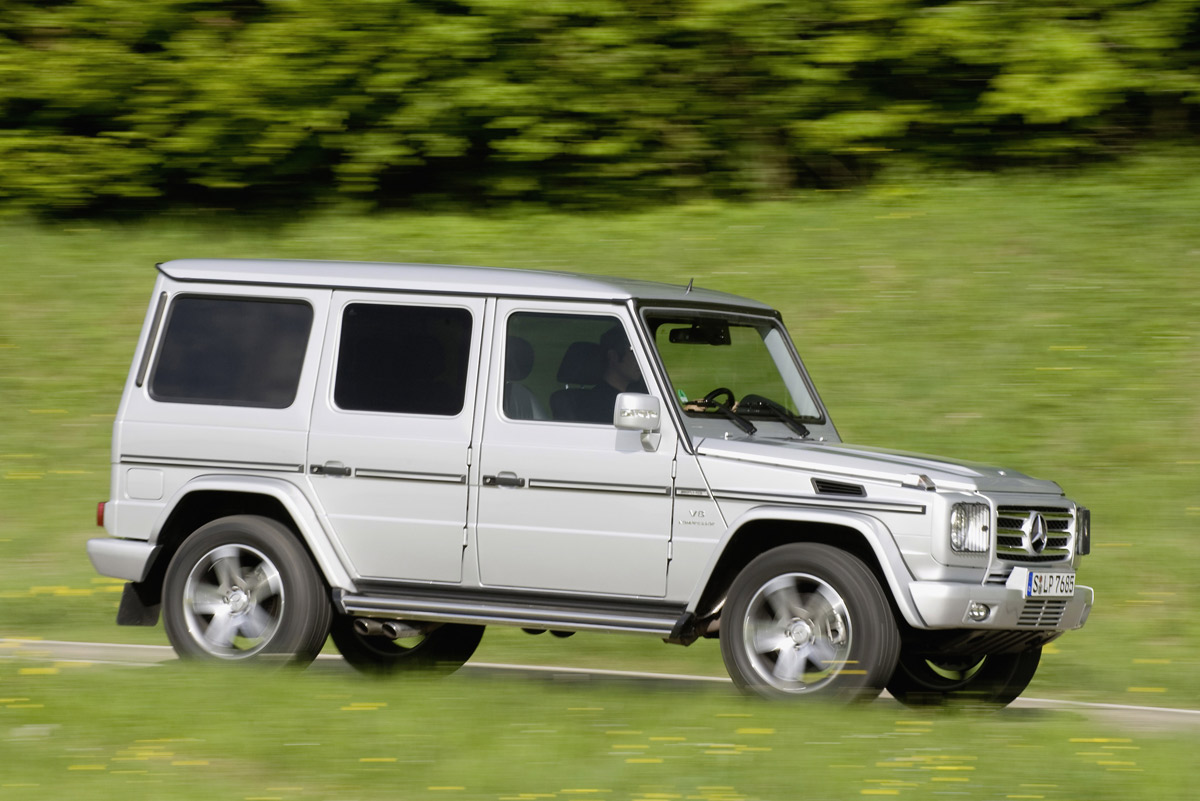 As for fuel consumption, the 6.0l V12 powerplant is far from being fuel efficient or environmentally friendly, burning 20.3 liters of gasoline every 100 kilometers (11.6 mpg) in city cycle. The car is a bit greener outside the city, achieving a fuel consumption rating of 24 mpg (9.8 L/100Km). 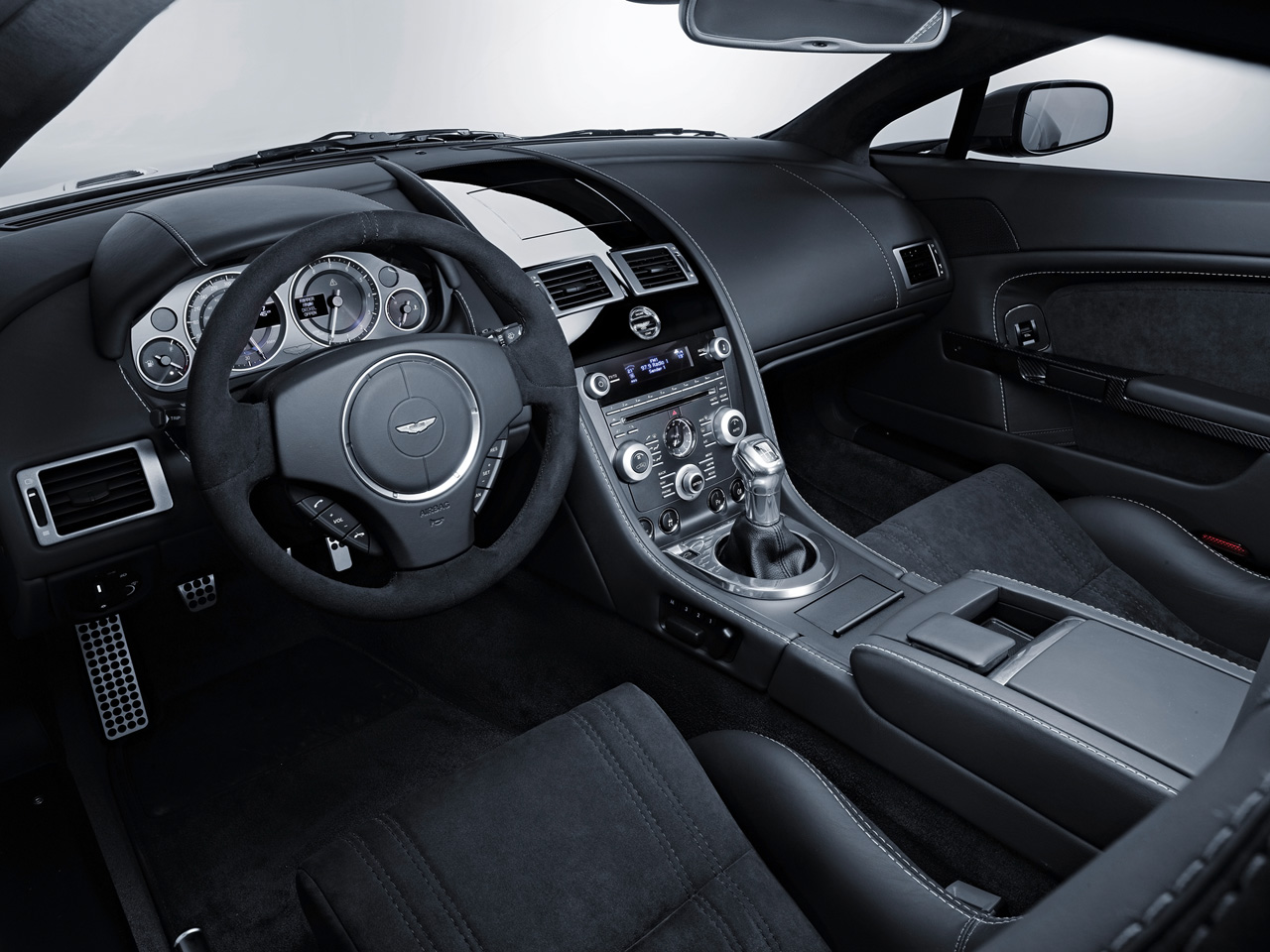 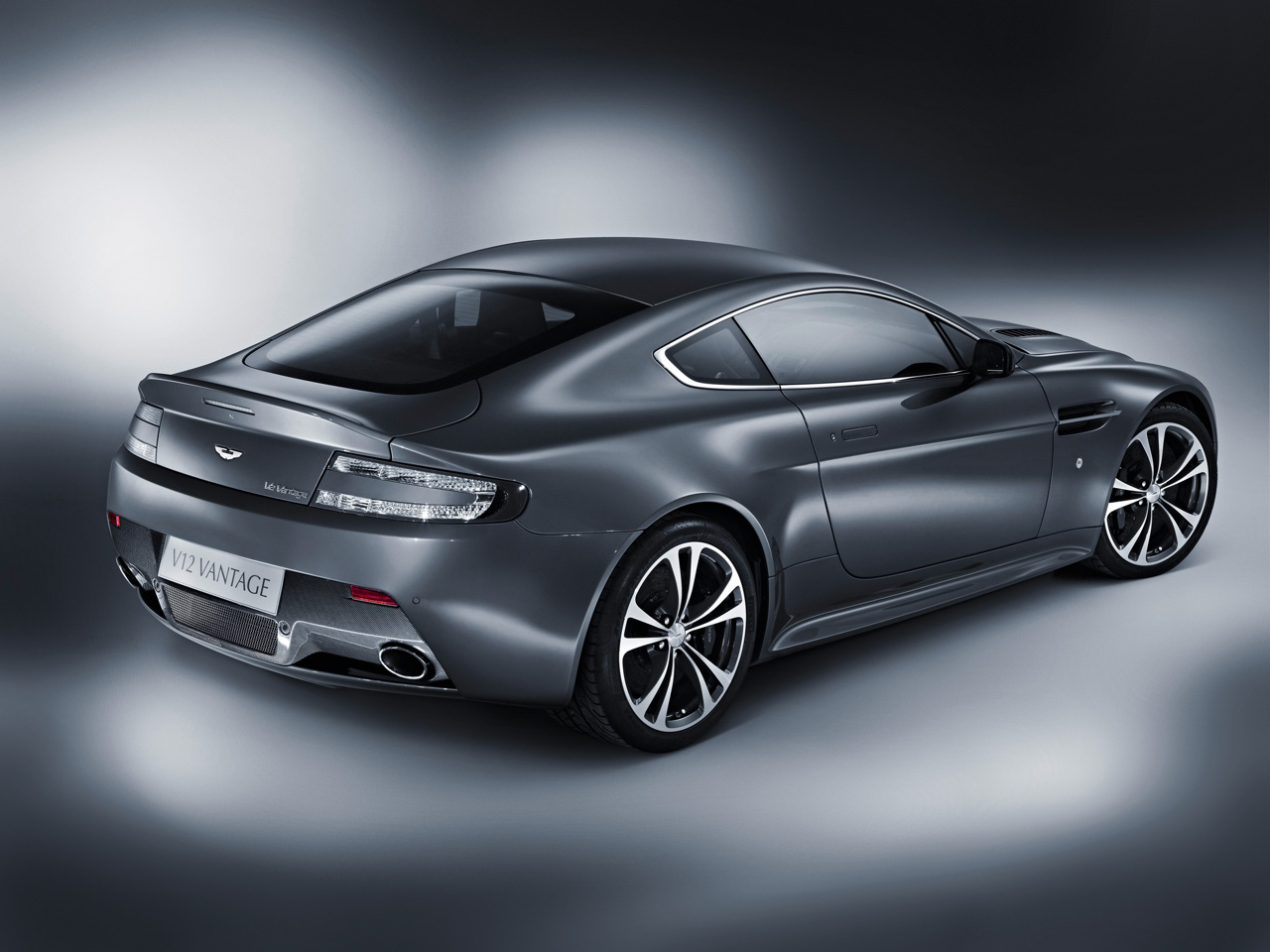 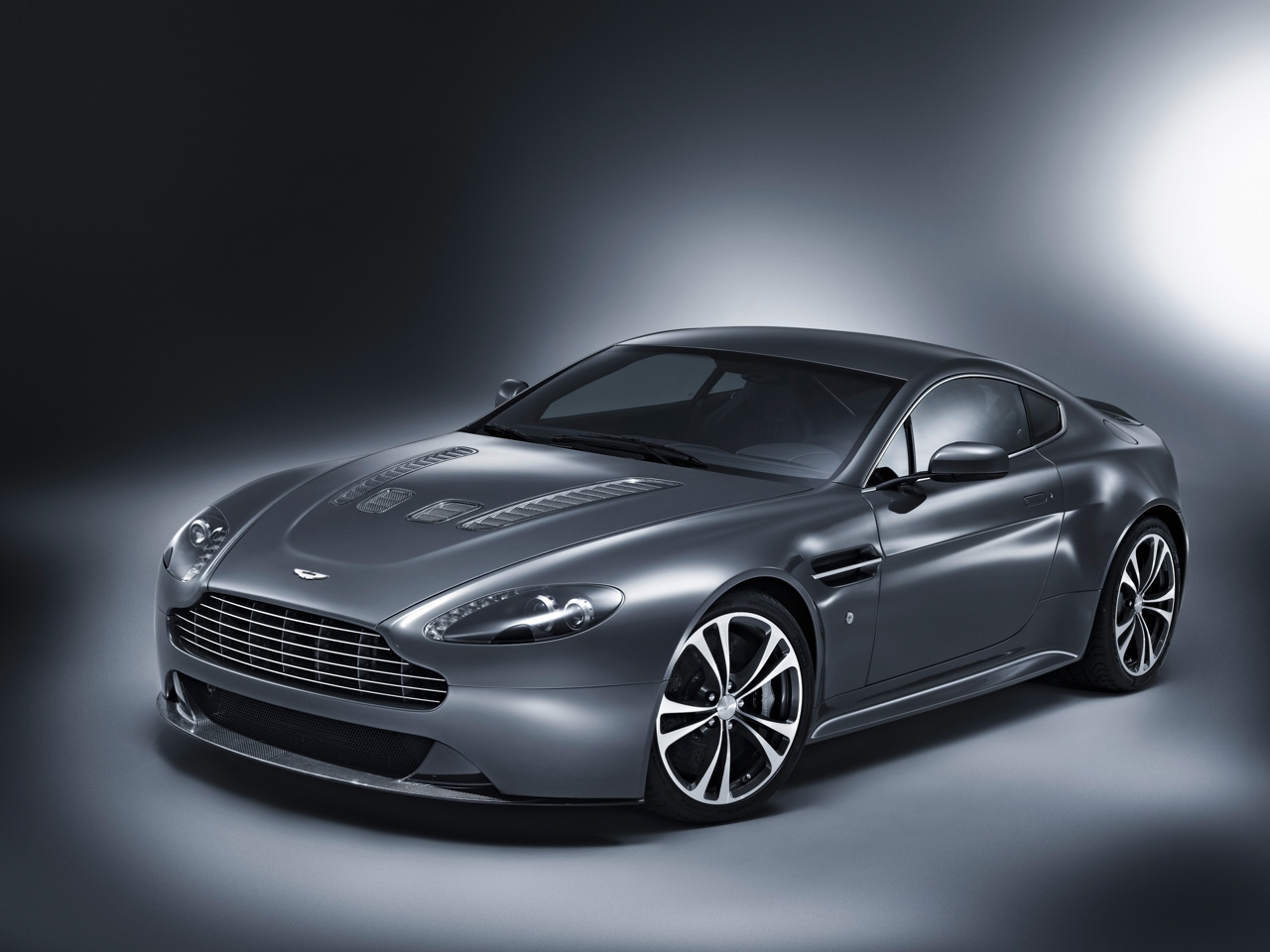