4 Nissan Reveals LEAF's France Pricing at EVER Monaco 2011
Car video reviews:
Up Next 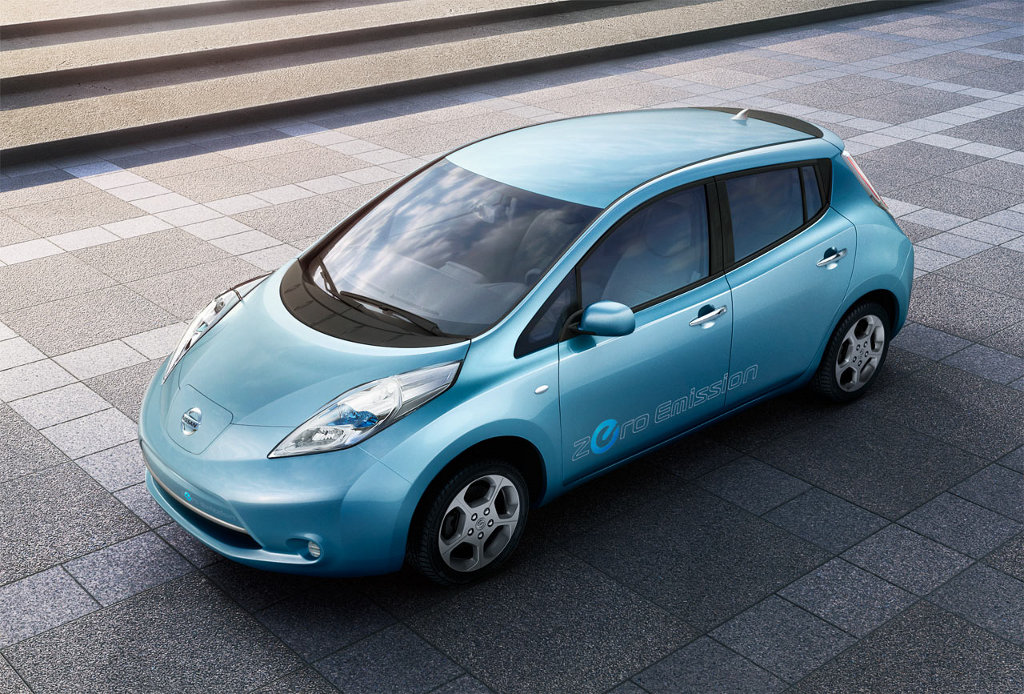 With the gas prices soaring for reasons we all know, consumers are now left with only one choice: go for cars that provide the lowest possible fuel consumption, without sacrificing performances. And since EVs still have a long way to come before they become a viable choice, all that's left for the average Joe is to buy an internal combustion engined car that satisfies both the need for power and the wish to spend less on gas.

For years, Kelley Blue Book KBB has made a habit out of compiling all sorts of data and numbers and then come up with some type of chart that gives customers a better idea of the market trends at various times. This April, the topic of the month is green, so KBB came up with the list of top 10 green cars of the year.

Taking into account relevant data like fuel consumption, and leaving aside all other considerations, KBB says that, by far, the greenest car of the year is the Nissan Leaf, which provides a mileage equivalent of 99 mpg. Following close behind, with 93 mpg, is its rival, the Volt.

"The sheer number and types of choices in the Green Cars category have grown remarkably in the last year, with new plug-in electrically driven vehicles alongside an increased number of traditional gasoline-powered cars with improved fuel economy, as well as hybrids and diesels," said Jack R. Nerad, market analyst for Kelley Blue Book.