3 Actor Tom Hardy Tests the Audi RS5 Cabrio in the Rain
Car video reviews:
Up Next

The world has enough superheroes, we know, and Marvel’s latest flick, was supposed to be not about another one. Whether the movie succeeded in doing so or not is anybody’s guess.
4 photos

But all that rating stuff aside, the movie shapes up to be a worthy ancestor to possibly a whole new line of stories centered around one of Spider Man’s biggest foes.

As with any other Hollywood wanna-be blockbuster, Venom too features product placement here and there. And since we’re dealing in cars and motorcycles, we’ll tell you that Hardy, his character and a bunch of stuntmen rode two very cool bikes for the movie.

As per Ducati, the motorcycles are a customized Scrambler Full Throttle and Scrambler 1100 Special. Both are probably very close to production version, as no details were given on what customizations were made.

Throughout the film, Hardy’s character Eddie Brock/Venom rides the Ducati motorcycles, which he subjects to incredible pain on the streets of San Francisco. During high-intensity chase scenes, those bikes were handled by stunt doubles.

And there was need for stunt doubles, as Venom has several scenes seem to have subjected the two bikes to a lot of pressure.

“With our role in the new movie Venom, we found an organic way to integrate the raw brand of Scrambler with the much-loved Marvel character in many heart-pounding scenes,” said Jason Chinnock, Ducati CEO.

“It’s a perfect match, as we look to entertain motorcyclists on the streets just as Venom is sure to entertain audiences in their seats.” 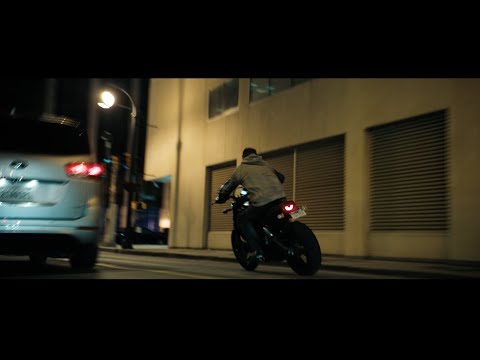