Tom Coronel Might Miss the Last Two Races of the Season 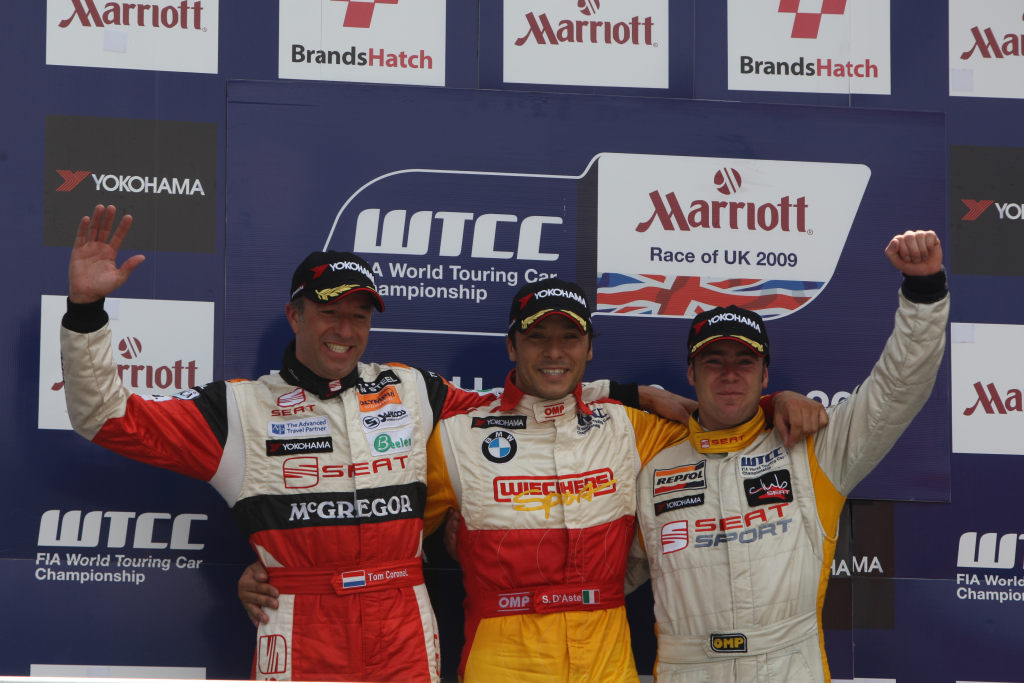 The 37-year-old Dutch could miss the last two races of the 2009 World Touring Car Championship (WTCC) from Okayama and Macau.

The SEAT Holland Team's entry has been withdrawn from the competition by its sponsor, the Dutch Seat importer Pon Car. Their decission was motivated by the sales drop due to the current economic contraction. This means the Dutch driver will take the start in the two upcoming events from Oschersleben and Imola.

"Due to decreasing passenger car sales, the motorsport budget has been cut with this decision as a result. At the same time, it is the intention to remain involved in motorsport, together with Tom Coronel. Various possibilities are being considered for the 2010 season, so that a well-balanced decision can be made", said Pon Car's statement.

Tom Coronel had the following to say: "It is a big disappointment, because Japan and Macau are very special places for me. Japan means a lot to me because of the time I spent there in Formula 3, Formula Nippon and Super GT and of course my first WTCC victory last year. Macau is simply a great race. I first raced there in 1995 and it has always been one of the highlights of the year when it was on my calendar."

"However I fully respect the motivations behind the decision of Pon Car. They have always given me tremendous support", added the Dutch WTCC driver.

Coronel, who sits second in the WTCC independents' standings, 16 points behind BMW driver Felix Porteiro, was given the possibility to race the last two events and have a shot at the Independents Title if he finds alternative funding.

"The team has indicated that if I can find and alternative budget I can also drive the races in Japan and Macau for them. That would be great, especially as I am still in contention for the Yokohama Independents Trophy", continued Coronel.