2 Valentino Rossi Breaks Leg, Sidelined for 6 Weeks
Up Next

Scion Invites the US Army to the Battle of the Builds

Title Without Rossi Not the Same - Lorenzo 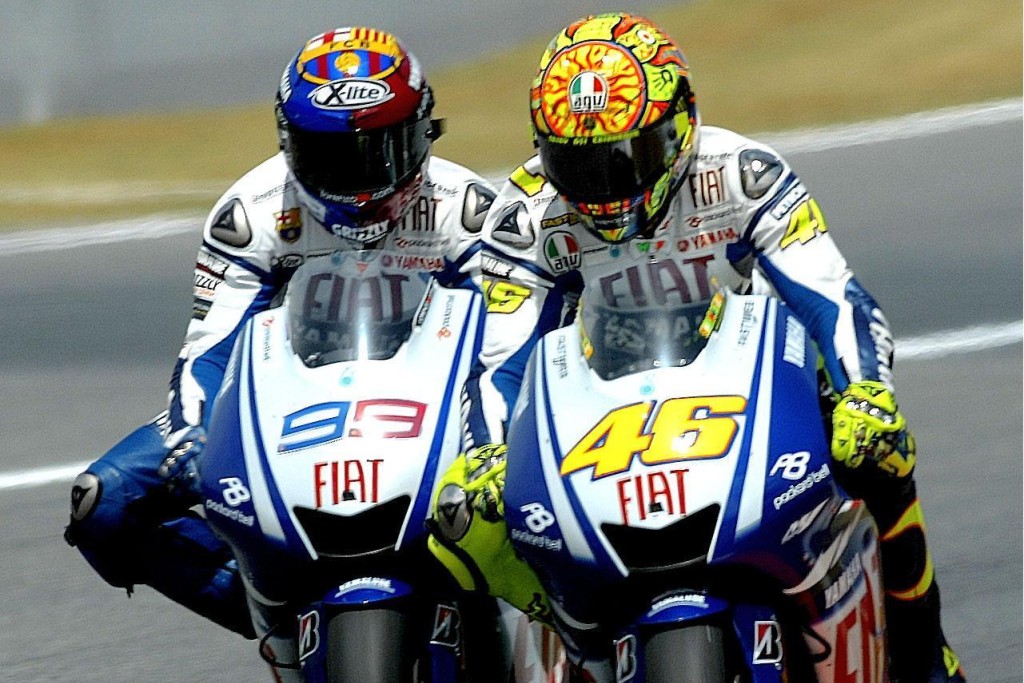 With Valentino Rossi gone from the 2010 MotoGP title fight, his Yamaha teammate Jorge Lorenzo admits a maiden world title in the series wouldn't feel quite the same. The Spaniard, who used to win two titles in a row in the former 250cc class, has become the main title contender in the MotoGP this season, following Rossi's crash in the Italian GP practice.

Prior to Rossi's accident, which will keep him on the sideline for approximately two months, Lorenzo had managed to beat his 7-time world champion teammate in 2 out of 3 races, and was leading the point standings by 9 points. After the Italian GP, he is 25 points clear of second placed Dani Pedrosa, but many regard him as the only option for a world champion in 2010.

“It's a pity for everyone that Valentino is not here. Winning a championship is always a great feeling, but without Valentino it has lost a little bit of its value,” said Lorenzo ahead of this weekend's race at Silverstone.

Prior to the start of the season, Yamaha had suggested to Lorenzo that unless he finally wins a title in the MotoGP, his place in the team for 2011 would not be guaranteed. So he gave it his all in the first few races, when he managed to beat Rossi two times in a row.

“I don't know what was happening in his mind - maybe he had some pressure at Mugello, because it is his home GP. Maybe he was thinking he must win there, I don't know. (...) I can't say this is why he crashed, because I don't know,” added the Spanish rider.