2 Continental Counteracts the Global Recession
Car video reviews:
Up Next

Could Oprah Save the Struggling Auto Industry?

Tire Industry to Decline More in 2009 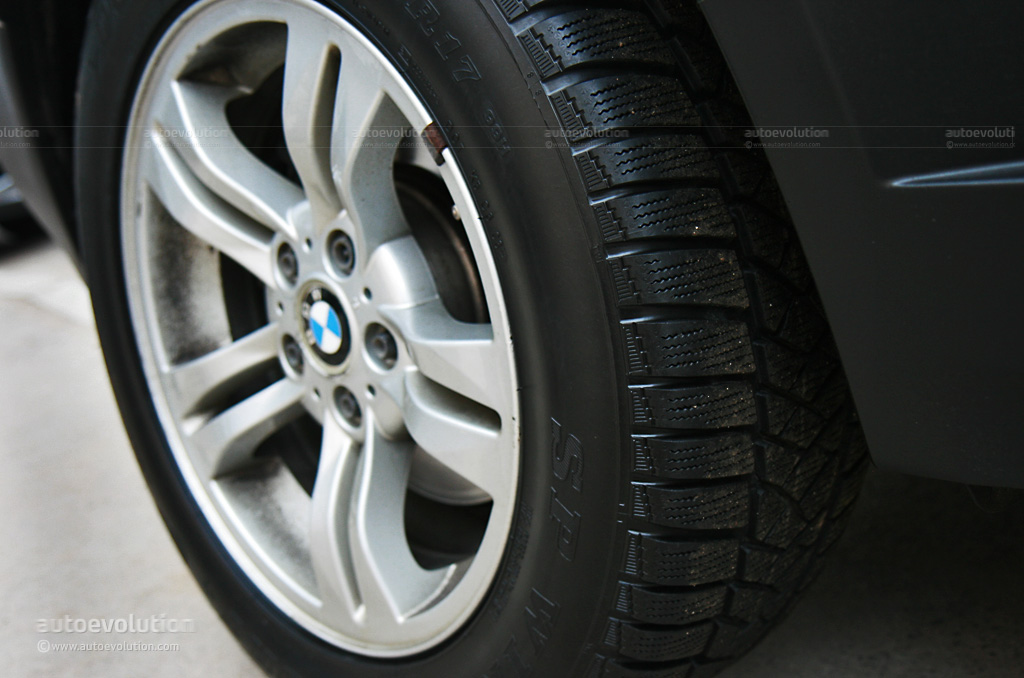 According to a study conducted by the Rubber Manufacturers Association, tire shipments are expected to drop more than 7 percent in 2009 compared to a decrease of 9 percent recorded in 2008. More specifically, tire shipments might fall to 261 million in 2009 that basically means the lowest level recorded since 1993 and approximately 60 million units fewer than the 321 million unit figure in 2000.

The main reason for this turnaround is obviously the economic recession and its direct effects including falling consumer confidence, higher unemployment and collapsing auto sales, the association mentioned in a statement for the press. However, analysts expect a slight recovery in 2010 when the industry is projected to return to the 270 million unit level.

And just to make an idea about the current level of the tire industry, Continental announced in mid-December that it plans to rethink the initial 2009 strategy in order to save costs and reduce spending at its production facilities. In essence, Continental aimed to reduce investment plans by 500 million euros and lower development costs by 200 million euros.

In addition, the tire manufacturer idled around 440 employees in December while moving all operations of the Blythewood, S.C. plant to the Newport News, Va. production facility.

"In the second half of 2008, we already hit the brakes hard, making noticeable and painful cuts in all areas for 2009 in order to be amongst the winners when the markets recover," Continental Executive Board chairman Dr. Karl-Thomas Neumann stated.