1 Jerry Seinfeld and Jay Leno Check out the Acura NSX

While Tim Allen may have provided you a few giggles through his stand up gigs or film series such as Toy Story, most of you probably don’t know he’s also a car guy. And not just any car guy, he’s part of that group of car guys that own a classic COPO Camaro.
1 photo
The green beast you’re about to see below sports a 427 cubic inch engine which translates into 505 horsepower and an exhaust note that could put any modern Camaro to shame. Thankfully enough, Allen chose to showcase his mean machine at Jay Leno’s Garage, which means you’re about to get the full story of this 1968 COPO as well as some awesome footage of lucky Leno taking it for a spin.

We know you don’t like spoilers, so just sit back, relax and hit the play button below. That being said, we're more than anxious to see what Jay Leno has in stock for us next week. 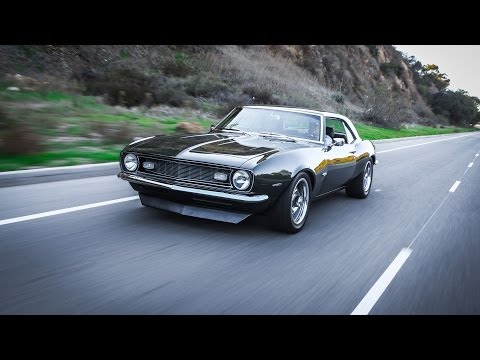