2 Tesla Loses Over $4,000 on Every Model S Sold, May Offer More Shares to Raise Capital

5 Hackers Crack Tesla Model S, Shut It Down while Driving, only to Find Hidden Security Features
Car video reviews:
Up Next

Hennessey Plays it All In With the Dodge Charger Hellcat HPE800

Remember Tesla’s referral program that could place you inside a brand new Model X with $25,000 worth of options on it? Yeah, we told you all about it a while back and now we’re here to let you know that one of the cars up for grabs was already won.
1 photo
The award goes to Bjorn Nyland, a figure that is rather well known around the internet and Tesla communities for his Youtube videos. In them, he documents various exploits of his Model S and a lot of people actually pay attention to what he says.

Back in 2013 he even drove his P85 for 233 miles (375 km) in negative temperatures (21 Fahrenheit or -6 Celsius) to prove a point. Apparently, he managed to convince ten people to place an order for a Tesla and was rewarded accordingly by Elon Musk with a brand new Model X, Founder’s Edition. What that means is that he’ll be getting $25,000 in options.

The program that made him one of the first people to own a Model X was launched last month and says that the first person in three different regions (North America, Europe, and Asia) to get ten people to buy a Model S wins a Model X. The prize for Europe has been accounted for, it seems.

The only thing standing between Bjorn and his prize is the start of production and the delivery of the ordered Model S cars. That’s right, Musk wants to have the cars delivered and not just ordered before he can send the new electric SUV to Norway.

In the meantime, our video blogger from Norway posted a thank you video on Youtube and will be attending the opening of the GigaFactory next year as one of the special guests. Want to know how he managed to convince people to order a Model S in the first place? Check out the second video. Enjoy! 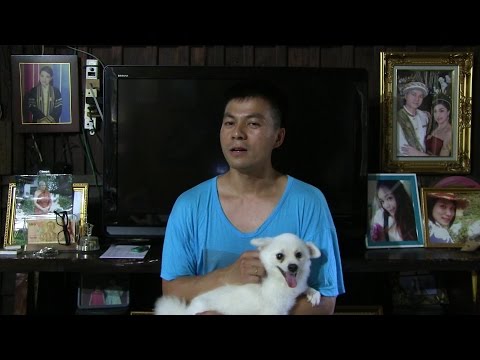 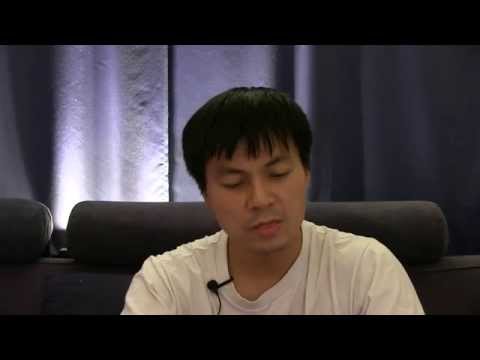