2 Toyota GT 86 Wears the Skin of the Night

3 Toyota and Lexus Going to Goodwood Festival of Speed 2013

Lexus Asks Fans What Movie This Is Car From

This is How the Griffon GT 86 Was Unveiled

A normal car unveiling is pretty simple - gather the media, build up the hype, put some pulse-raising music and put some hot chicks to pull of the wrap when the music hits a climax point. Or simply drive it through some smoke onto the scene to make a show.
1 photo
But with the Toyota Griffon GT 86 not being a normal car, the automaker thought to unveil it in a more stranger way at the Goodwood Festival earlier.

As you will see in the video bellow, there was no music, no smoke, no girls and no scene, only the car standing under a silky cover and two reflectors throwing rays of light towards it. And then comes a buzzing radio controlled ‘camera-copter’ which started to ‘attack’ the cover on the car from different angles with its air jet.

Probably the weirdest unveil ever, but cool anyway. Check it in the video bellow. 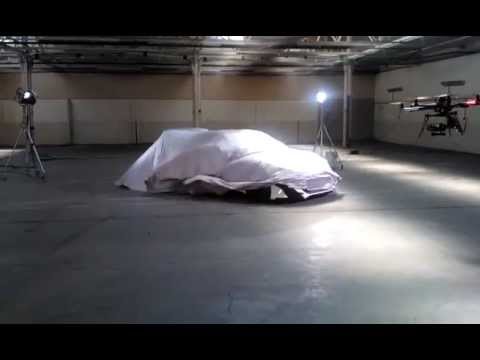