2 Engine Pro E-Bike Plows Through Snow for Low Bucks: Can Fold To Easily Fit in Your Car

4 BMX-Styled Mastix One E-Bike Is a Rugged, German-Made Beast on Two Wheels

5 France Is Giving Out Up to €4,000 to Its Citizens if They Trade Their Cars for Bicycles
Up Next

Elena Gorgan
Our cities are getting more crowded by the day, with congestion and pollution identified as two of the biggest ills that need addressing right away. But sometimes, riding a bike is simply not an option, even if the fate of our planet hangs in the balance.
7 photos

Who says we have to choose between driving to work or riding a bike? The idea of an electric vehicle that would bridge the gap between the two is not new; in fact, it goes farther back than the rise of electric vehicles to prominence. Whether called a carcycle, a car-bike, or car-ebike, this vehicle is best described as the illegitimate child between a small passenger car and an electric bicycle.

Funky as it might look, it would boast benefits of both parent vehicles: the comfort and convenience of a car, including the ability to haul cargo, take another passenger, and protection from the elements, and the zappiness and ease of use of an e-bike. The UILA adds another advantage to an already impressive list: 3D printing production, which considerably cuts down costs and waste.

The UILA is an e-bike-car hybrid unveiled at the Formnext 2022 event this month, created by Berlin-based mobility startup nFrontier and 3D-printing partner Stratasys. Legally, it’s an electric bicycle, but from any other standpoint, it’s a small electric vehicle with enhanced functionality. Perhaps the best part is that nFrontier already has a fully-developed prototype, which they brought to the trade event and is shown during a test drive in the third video at the bottom of the page. The company hopes to be able to bring the UILA to market, in Germany at least, by 2024, once certain legal details are ironed out.

The UILA is a two-seater, measuring 230 cm (90.5 inches)  in length, 170 cm (67 inches) in height and 90 cm (35.4 inches) in width. Its size allows it to travel on bicycle paths, which would make it safer for the passengers inside, but it could also ride in traffic, being theoretically able to reach a top speed of 70 kph (43.5 mph). That said, if nFrontier is looking to sell this as an e-bike, top speed would be electronically capped at 25 kph (15.5 mph), which is standard for the EU to not require additional permits.

UILA weighs 70 kg (154.3 pounds) but can carry a maximum payload of 250 kg (551 pounds), which makes it an upgrade over cargo bikes. It is actually based on a cargo e-bike, but has been fitted with four wheels, a chainless electric drive train, a steering wheel, the option to go in reverse, and a 3D-printed top made of three parts. The prototype is pedal-operated with five modes of power assist, which means that you still have to pedal to move about, the motor alone won’t do.

Whereas other electric carcycles of the kind are still incredibly expensive, the UILA would be more affordable, at least in theory. Using 3D-printing technology for it means considerably lowering production costs and delivery timelines, as well as waste during the production stage. This could translate into a lower entry price point.

nFrontier brought the UILA from idea to prototype in as little as three months, and plans for future development are equally impressive. To be worthy of comparisons to EVs, even of a smaller size, it will include a modern infotainment system with smartphone compatibility and even autonomous driving functions, like “Come to Me” and “Follow Me” features. The names are self-explanatory, but just in case more clarification is needed, they would turn the UILA into your obedient little robot, at your beck and call for short periods of time.

nFrontier doesn’t say what’s next for the UILA development, except to note that this “urban device” is neither car nor e-bike, but a smart contraption that could potentially make a difference in crowded urban environments.

“UILA is our response to some of the most pressing challenges of our time such as climate change and the current energy crisis,” nFrontier CEO Daniel Buening says. “UILA is not only radically changing the way we are commuting, but also provides a truly sustainable, game-changing mobility solution. At the same time, it delivers a feature set of digital functions and assets by far exceeding current bicycle industry standards.”

If anything, UILA is a project worth keeping an eye for, because on paper, it really is promising. 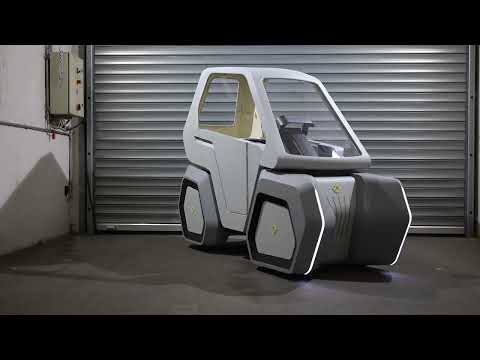 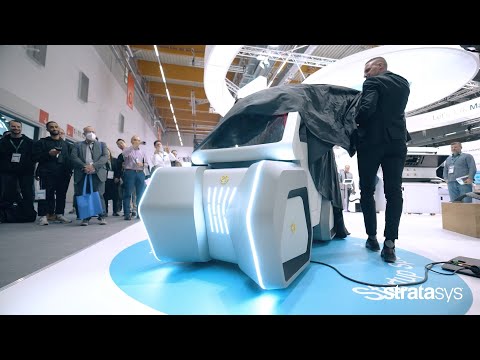 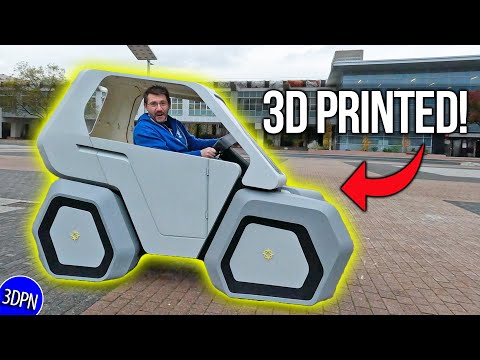