3 How Many "Sultan of Brunei" Ferrari F40s Are There? More Than 7

This Ferrari GTC4Lusso Is Designed for Your Digital Driving Pleasure

Designing a car for a GTA V mod isn’t something too easy to do, especially when you’re trying to accurately reproduce a real-life sibling. With the proper skills, however, such a project can end up looking unbelievably realistic, and this is the case of the Ferrari GTC4Lusso here.
10 photos

The designer, who goes by the name of peng00820 in the GTA V custom mod community, used Forza Horizon 4 graphics to create this Ferrari GTC4Lusso, and as you can see in the photo gallery and the videos embedded at the end of the article, the car looks almost like the real deal both inside and outside.

Needless to say, this custom Ferrari GTC4Lusso car for GTA V is available free of charge, and anyone can download it using this link – make sure you check out the installation instructions in the text document included in the archive, otherwise the car might fail to load.

In case you wonder why so many people want to have the Ferrari GTC4Lusso in GTA V, it’s because the real car itself is a head-turner, despite not being a hot new model.

Since it’s a successor to the Ferrari FF, the GTC4Lusso is obviously based on the model it replaces, but it also comes with several notable improvements under the hood.

Ferrari used the 2016 Paris Motor Show to introduce a 3.9-liter twin-turbo model called GTC4Lusso T. This new version develops over 600 horsepower, still pretty impressive given the smaller displacement V8 engine, with a maximum speed that reaches 320 kph (199 mph). The car needs only 3.5 seconds to go from 0 to 100 kph (62 mph). 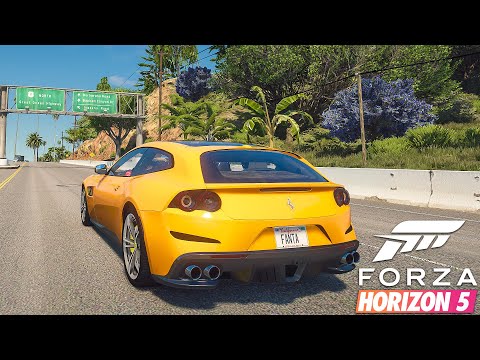 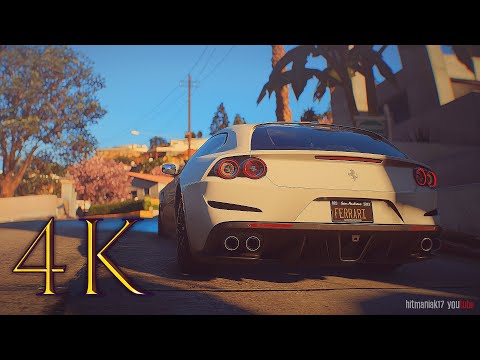