2 Beauty and Range: The Electrocycle Guarantees 300 Miles of Freedom on the Road

3 Recharge Your Gadgets With This Affordable, Eco-Friendly Window Solar Charger

5 Extreme Fast Charging Battery Goes From 0 to Full in Just 5 Minutes
Car video reviews:
Up Next

This Adapter Frees You From Batteries, Lets You Power Your Devices via USB

We still rely on batteries for a lot of devices and it can be exhausting to constantly replace them and have a fresh supply at hand. This new adapter from MyVolts lets you throw out your batteries and power your device via USB.
1 photo
The ReVolt Bridge Cable is the invention of MyVolts, a Dublin-based company. It’s battery-shaped at one end, has a ribbon cable, and a power connector to the other end. The way it works is by placing the battery-shaped end into your device, instead of your regular AAA, AA, C, or D batteries. The ribbon cable has a USB adapter where you then have to attach your USB cable, which is included in the package. The USB cable goes in the power source of your choice, whether it’s a power bank, your laptop, a wall phone charger, and so on.

The power connector comes with an adhesive sticker pad that allows you to fit it wherever you want.

The ReVolt is shaped like an AAA battery, but that doesn’t mean it doesn’t work with other battery sizes as well. MyVolt also has available adapters, which are different plastic housings you put over the original one, to increase its size. So the ReVolt adapter also works with AA, C, and D-sized batteries.

MyVolt also considered the aspect of multiple batteries in a single device and, in this case, you have to fill the rest of the slots with dummy batteries so that you can complete the power circuit.

The adapter allows you to power a wide variety of small devices, from toys to radios, small synths, handheld game consoles, and more.

The ReVolt adapter is currently the subject of a Kickstarter campaign and it has almost reached its $24,446 goal, with over $20,000 raised so far. There are still 24 days left in the campaign.

A two-battery ReVolt kit requires a €29 pledge (around $35). This will get you the 3V ripcord, one AAA smart battery, one AAA dummy battery, two AAA to AA adapters, and stickers. The estimated delivery time is July 2021. 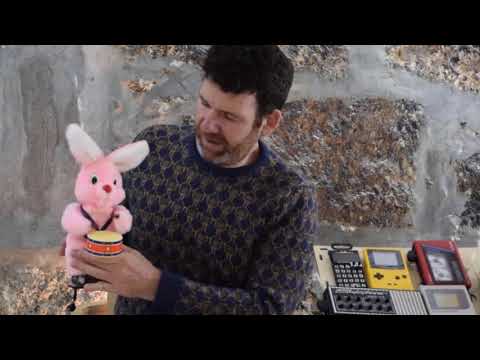 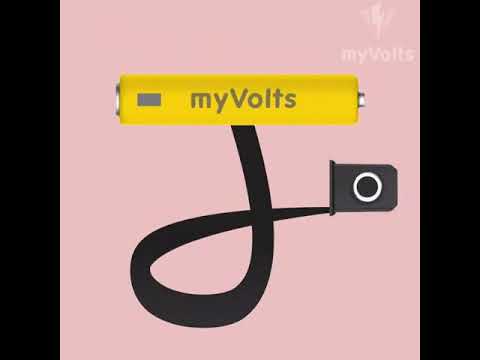