3 THINK Enters the Austrian Market
Up Next 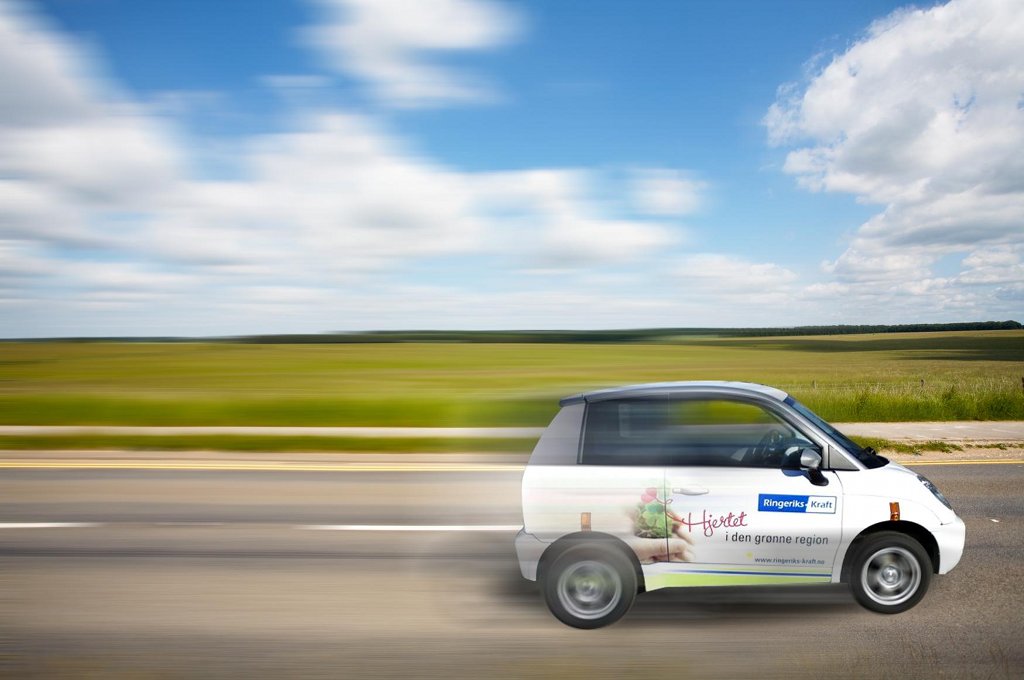 The Scandinavian electric vehicle maker THINK announced that its “Changing the World, One Car At a Time” eco program is making progress, as multiple European electricity and utilities providers are taking delivery of EV fleets from the company.

The latest client to join the project is the Spanish power company Red Electrica, which has been testing the THINK City EV since the beginning of the year. Its 150 employees, who drove the THINK around the city of Madrid, said that the EV covered their mobility needs very well. The fleet contract with Red Electrica follows projects developed with multiple companies form The Netherlands, Norway, Sweden, Austria, Germany and France.

“We tested the THINK City for a period of several days earlier this year and over 150 of our employees drove the vehicle – in response to a ‘Drive an EV’ promotion we ran within the company.  The response from our workforce to the car has been overwhelmingly positive, with nearly all saying that they were ‘more than satisfied’ with the car.  Many also commented on the fun of driving the THINK City – with its rapid acceleration and other user benefits such as the low cost per kilometre, zero-emissions and the overall silent and stress-free driving experience,” said Red Electrica’s Susana Banares.

“It makes sense really that some of our best customers are the largest suppliers of the very resource that powers our vehicle, and it is very reassuring that they – clearly the experts in the field of electrification – are universally giving the THINK City such a significant vote of confidence,” added Richard Canny, THINK CEO.

The THINK City is an all-electric vehicle that has been designed for urban driving and can offer a range of 100 miles per charge. The EV can be charged using a standard 220V household outlet.