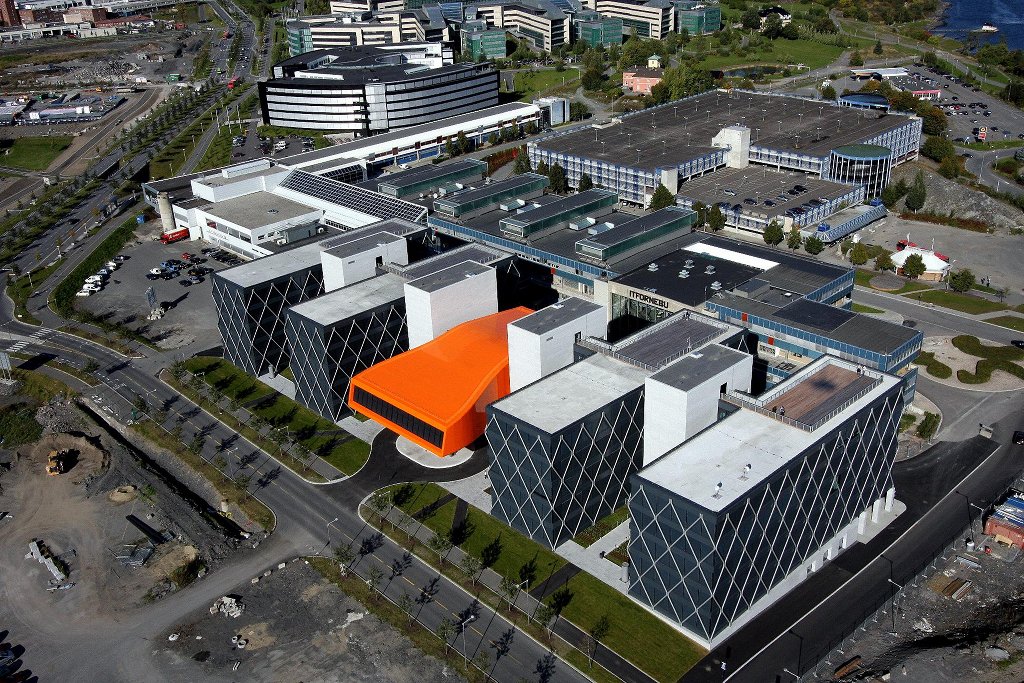 THINK, the Scandinavian creator of the City electric vehicle, has inaugurated a new product development site at its corporate headquarters in Fornebu, Olso (Norway).

The carmaker’s team of  70 technicians and engineers will soon start working at the center , using its modern facilities, such as a dedicated climate chamber, dynamometer, clean room and multiple laboratories dedicated to electrical equipment testing.

As the development is based at the company’s expanding corporate headquarters, it benefits from direct communication lines to multiple key company divisions that are located there, like supply chain, sales & marketing, service and finance.

“This move to our brand new development centre builds upon the continued strengthening of the pioneering THINK EV product development team, with new staff being recruited right now to continue and enhance the development of our world-class EV drive-train systems, vehicle control software and EV design.  We aim to take on 30 to 50 new staff during the course of the next twelve months who will focus on the future development of the THINK City vehicle.” said Richard Canny, THINK CEO.

The current THINK City is a purpose-built electric vehicle designed for urban environments, offering decent highway speeds and a range of 160 km per charge. It’s plug-in system can be connected to standard 220V household outlets.

The vehicle’s European production is handled by the Valmet Automotive, who manufactures the EV at its Finnish Uusikaupunki plant, where the Porsche Boxster and Cayman are also produced. THINK announced that it will build an U.S. production site for the City next year, in Elkhart County, Indianapolis.