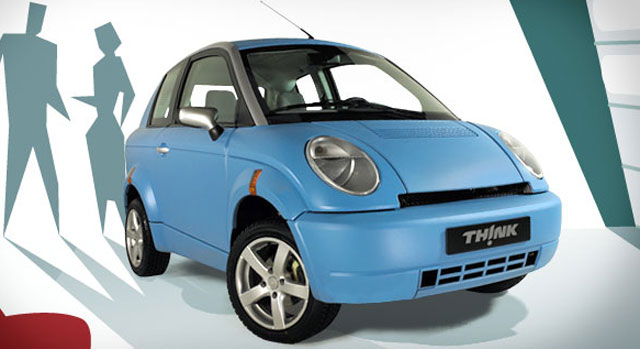 The THINK City urban electric vehicle has been brought to New York and is being offered for test drives, as THINK plans to conquer the U.S. market.

The Scandinavian maker of the vehicle has conducted a research which shows that New York is the third most EV-Ready U.S. city and therefore has decided to initiate this new project in order to present the advantages of the vehicle to future customers there.

This action is part of a more complex U.S. market entry plan, which will see THINK initiate the production of the City EV in Elkhart, Indiana at the beginning of next year. The car is currently being produced in Finland and offered on certain European markets.

The vehicle we are talking about uses all-electric power and has been designed for urban use. However it can also travel at highway speeds, while offering a range of over 100 miles per charge. Users can plug the vehicle’s charging system to their standard home outlet (this can currently be connected to 220V outlets but a U.S. version of the charging system is expected to be installed as the car is brought to the country).

“Bringing the THINK City to New York will play a positive role in PlaNYC, the city's comprehensive sustainability plan that seeks to reduce the City's greenhouse gas emissions by 30 percent from 2005 level by 2030. The Think City, all electric vehicle provides excellent opportunities for both city fleets and private vehicles operating within the City's borders,” stated the press release.