2 Amsterdam, All Electric Driven City by 2040

3 All-Electric Vehicles, Placebo for the Industry...
Up Next 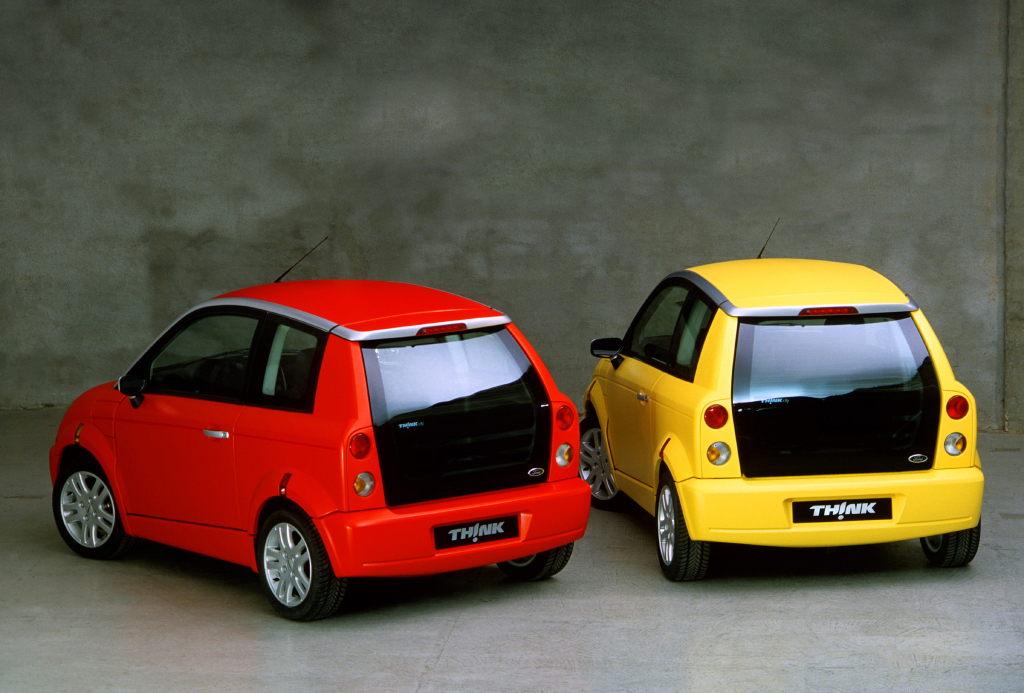 Amongst the multitude of strange looking, medium performance all electric vehicles which try to overcome the market of the future, a small, Norwegian made EV is slowly but surely gaining ground. And when we say that, we don't mean in the hearts and minds of us, potential customers, but there where it really matters.

To our knowledge, Think City Car is the only EV to date which has caught the eye of the European Union. To date, the Think has been displayed in front of the EU Commission building during the Sustainable Energy Week (EUSEW) and has signed delivery contracts with the city of Amsterdam for some 500 units (10,000 cars by 2015).

The Think is an EV, therefore it's not much we can say about it. It runs on batteries, whether there are sodium or lithium-ion ones. The batteries are housed in a module situated under the seats. At this time, the Think features three types of batteries: two lithium-ion (made by A123 and Enerdel) and one sodium (made by Mes-Dea). 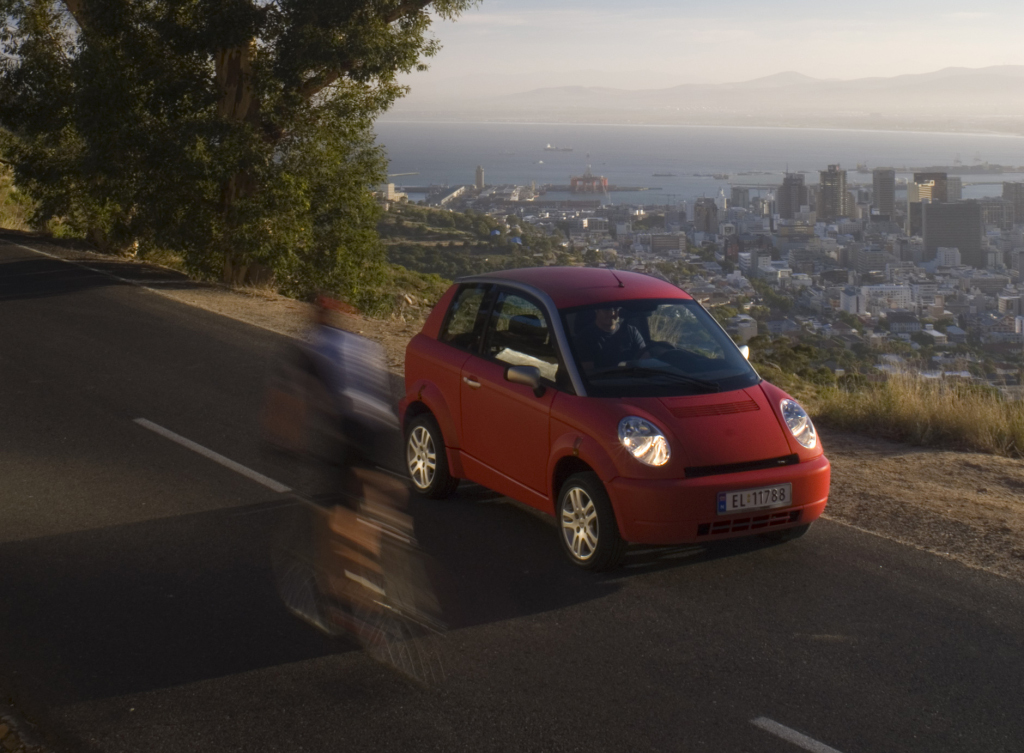 Design wise, the car is not meant to impress, going as far as resembling a Daewoo Matiz. The difference is that the bodywork is made out of recyclable ABS plastic. To add to the safety characteristics of the plastic body, the doors are fitted with side impact bars and pusher blocks made of shock absorbent materials.

Think features what the manufacturer calls a "Mind Box", a small computer containing a GPS and GPRS systems. A type of emergency alert system is available, as the Mind Box calls for assistance whenever the airbag is deployed.

For now, Think is available for sale in Norway and, as we said in Amsterdam. Condition of purchase and order, as well as additional information can be found here, but you should be warned that the Think will be sold to those who live in cities with an EV charging network in place.