Autonomous vehicles have crossed yet another milestone in their development. This previous weekend marked the first head-to-head autonomous racecar competition. While it may seem pointless if no humans are involved for the skill part, it is far from pointless.
23 photos

Five teams from the same number of countries, but representing seven universities, competed for the $150,000 grand prize, while second place went back to campus with $50,000. All teams raced the same kind of vehicle, the Dallara AV-21, which is described as the most advanced autonomous racecar.

The vehicle comes with three Luminar Hydra LiDAR sensors that are meant to provide 360-degree long-range sensing. With this system, the vehicle is safe to operate autonomously even at those speeds.

Reaction times and inputs are essential at that level, and having a vehicle that can drive itself around a racetrack and pass other competitors at more than twice the maximum speed allowed on most highways is a step forward for self-driving car technology.

The competition was announced over two years ago, and 41 university teams initially signed up to compete. As the event proceeded toward its final, nine teams were left, out of which one did not advance to the decider. From there, a remote-piloted driverless vehicle helped the pairs complete their warm-up laps at speeds of 65 to 80 mph (ca. 129 km/h), before starting each round.

The teams competed in pairs, and the winner proceeded to the next round until the showdown. The team that finished the competition in second place had its vehicle spin on the track after a corner. Despite losing control at triple-digit speeds, the computers that operated the vehicle managed to keep things in check and stopped it without any damage.

Team PoliMOVE won the event after defeating their rivals from TUM Autonomous Motorsport. Their autonomously driven vehicles raced on the track at speeds of almost 170 mph (ca. 274 km/h), while the former managed to set the session's record with 173 mph (ca. 278 km/h).

These two teams managed to surpass rivals from other higher education institutions from several U.S. states, as well as from South Korea, Canada, United Arab Emirates, and Italy. 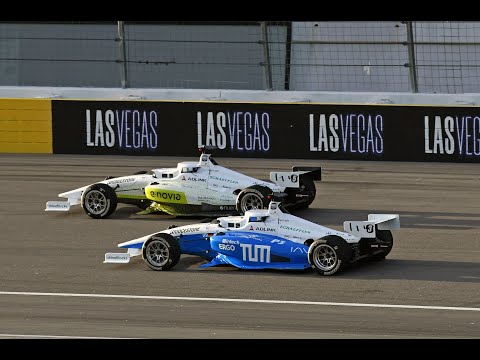 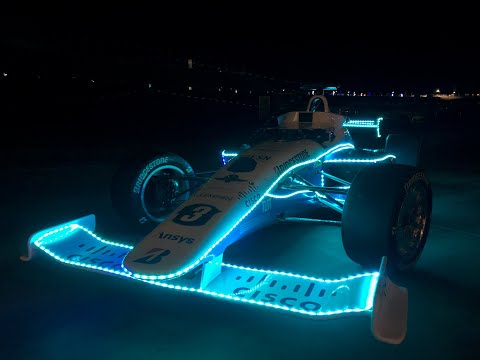 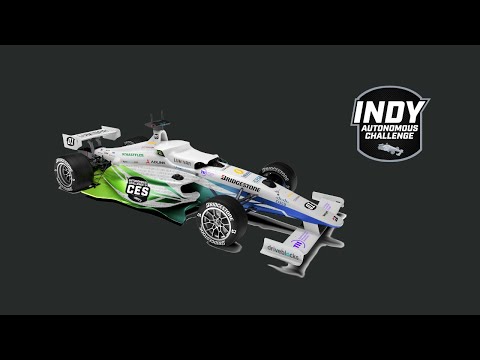