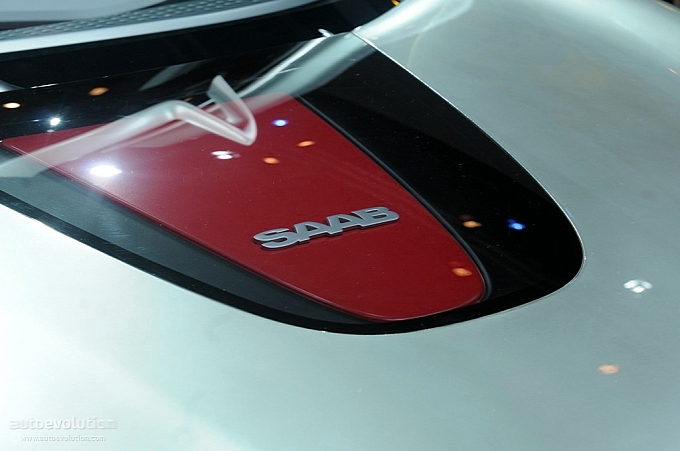 Launched in the United States in late January, "The Story of Saab” campaign has now moved to another level, one that implies a social media effort within Facebook. Through the dedicated page, fans can write and star in their own Saab web banners using a template that mirrors the look and feel of "The Story of Saab" online and print creative, post to their Facebook wall and share with friends.

Saab will choose a selection of the consumer-generated banners to run on an array of websites that could include AOL, MSN, the websites of The New York Times and Wired, among others, in late March.

The ad campaign was created by McCann Worldgroup Detroit's Team Saab for the U.S. market, which also has to create the global launch campaign for the brand’s new 9-4X model.

"Saab has an incredibly loyal owner and fan base. Over the past year we have heard from fans all over the world and they are so passionate about the cars they love. Who better to tell the Story of Saab than the people who make it what it is," said Nicole Jankowski, Saab Cars North America's Marketing Communications Manager.

“Saab fans are a very devoted and passionate group," said Jennifer Swantek, Vice President, Account Director, McCann Worldgroup Team Saab. "As we were working to relaunch the brand, we knew it would be important to find ways to leverage Saab's loyal fan base. People want to share their passion for the Saab brand. They just needed an outlet. Now, through Facebook, we can give our enthusiasts that voice."