3 CFMoto Reveals SR-C21 Concept, It Could Be a Yamaha R7 Rival

The New CFMOTO 450SR Is Here, Already Has a Few Rivals

Last year the Chinese motorcycle manufacturer, CFMOTO, unveiled its newest two-wheeled concept to the world. The SR-C21 Concept featured an aggressive design and a set of premium components, all while keeping its identity a bit of a mystery. By the time we saw the motorcycle live at EICMA in Milano last year, people were still trying to figure out the class it was built for.
10 photos

We were hoping that this would be fitted with a similar engine to the one used on either the 700 CL-X or the 800MT. It made sense, really, as CFMOTO in the United Kingdom had already developed a track-spec version of the 700 CL-X.

Also, going for an 800 cc engine would have been connected to KTM's launch of the RC8C. But alas, the identity of the SR-C21 Concept has been revealed. We did get one thing right, though: it's running on a twin-cylinder engine!

CFMOTO has been teasing this new motorcycle for a while now, and this unveiling is their biggest news so far this year. Sure, the fact that they are releasing a 250 cc version of the CL-X is also good to know.

But the new 450SR just seems so much more exciting. So, the name is pretty self-explanatory. We're looking at a 450 cc, parallel-twin setup that's good enough for 50 horsepower and 39 Nm of torque. The question is, who are its rivals going to be?

Looking over at Honda, the obvious answer seems to be the CBR500R. Its 471 cc parallel-twin produces 47-hp and 31 lb-ft (43 Nm) of torque. Over at Yamaha, it's the R3 that has to face the Chinese newcomer.

But given a smaller 321 cc displacement, it's not surprising that peak performance comes out at 41 horsepower and just 22 lb-ft (30 Nm) of torque. The last Japanese competitor is the Kawasaki Ninja400. Running the same kind of engine setup, it has a solid spec sheet that shows 49-hp and 28 lb-ft (38 Nm) of torque.

So at least on paper, things are looking good for the 450SR. It has the most power out of the bunch and the second-highest torque figure. Because it's more of a budget-premium motorcycle, does that mean skipping on expensive materials would have made it heavier than its opponents?

The Yamaha R3 is heavier than both of the previous two motorcycles, but it's the Honda that takes the heavyweight title here. The CBR500R weighs in at 423 lbs (191 kg), so once again, it seems that the CFMOTO 450SR has got the upper hand.

We're going to have to wait some more until we get to see some real-life track-testing with the bike. Until then, let's have a look at the price range these bikes are in. The MSRP for the Ninja400 with ABS is $5,599 before tax ($430 destination charge, $300 freight and materials surcharge).

Pricing for the 450SR isn't clear yet, but reportedly customers can already order one in China for less than $5,000. And that's not bad for a bike that comes standard with ABS, a slipper clutch, and a fresh-looking design such as this. With CFMOTO already involved in the Moto3 class, it's only a matter of time until riders will probably start using the 450SR in various national and international motorcycle road racing series across the globe. 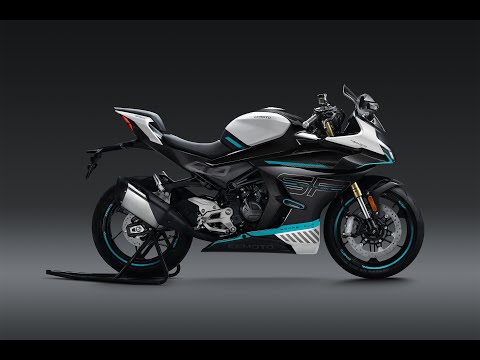 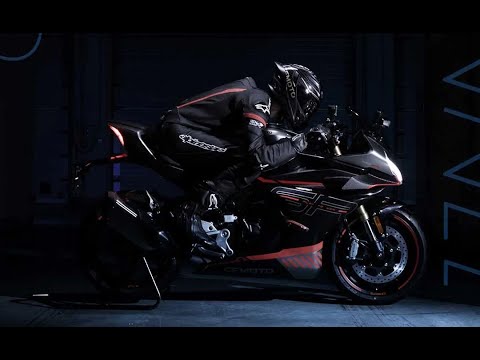