2 Algae Gunboat Tested by the US Navy

Fiat Connecting with Art in London 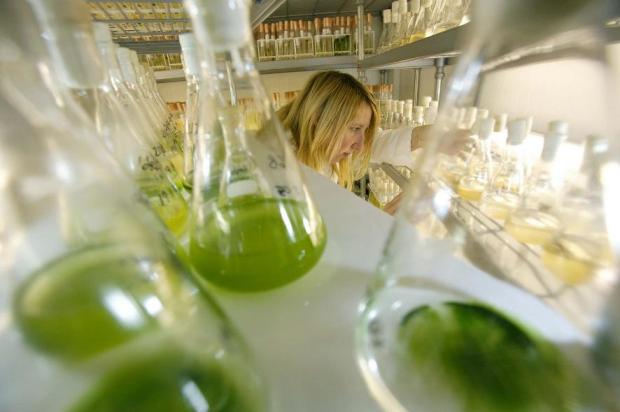 A few weeks back, the Top Gear hosts have managed to angry an ambassador by describing, indirectly, Mexicans as being “lazy, feckless, flatulent, oaf with a moustache leaning against a fence asleep...” The words were used to describe a Mexican sports car, built in a country which loves to manufacture cars for others, but has no major car manufacturer of its own.

This, however, doesn't mean that Mexico plans to miss out on the possibilities offered by the alternative power sources for cars. Being a country surrounded by water, Mexico is likely to become one of the biggest players on the biofuel market.

The country has already kicked off the Manhattan Project, an endeavor meant not to create an atomic bomb, but one meant to progressively switch from the use of regular fuel to algae-based biofuel.

Even if, for starters, the project is aimed to provide an alternative to jet fuel, an expansion into the automotive world is not ruled out. The task of converting Mexico's algae into biofuel rests with American company OriginOil, which was commissioned to produce 1 percent of the nation's jet fuel using algae in the next five years. By the end of the decade, 20 percent of that fuel should be algae-based.

“We are excited to support Mexico’s ‘Manhattan Project’ to produce 1% of the nation’s jet fuel from algae in less than five years,” said Riggs Eckelberry, OriginOil CEO.

“By the end of this decade, the project must produce nearly twenty times that amount, propelling Mexico to the front rank of bio-fuel producing nations. We pledge the full dedication of our resources to help make this happen.”